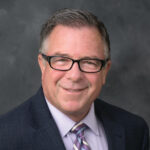 Bill Shelow is president and CEO of LIBRA Insurance Partners, an insurance marketing organization representing 62 independent general agencies. In his role Shelow leverages strategic relationships, expertise and innovation to expand life insurance distribution for the benefit of all stakeholders. Previously he was president and CEO of LifeMark Partners, which merged with BRAMCO Financial Resources in 2019 to create LIBRA Insurance Partners. He has spent his career creating and executing strategies to fuel growth and status within the life insurance industry for both agencies and carrier companies.
Shelow is a calculated risk-taker with deep industry knowledge. He has built a reputation for developing business strategies, incubating new business models and championing his agency partners. Embracing his core values of integrity, innovation and growth, he created LifeMark Re in 2017, an agent-owned reinsurance company which currently shows an in-force face amount of over $21B.

Shelow is a sought-after author and speaker, with articles published in publications such as Broker World, ThinkAdvisor, and Independent Agent. He has presented at industry events such as NAILBA’s annual meeting and will speak at Ed Slott’s upcoming Elite IRA Advisor Group. He holds a Bachelor’s degree from Penn State University and has earned the CLU, ChFC, CPCU, and LLIF designations. 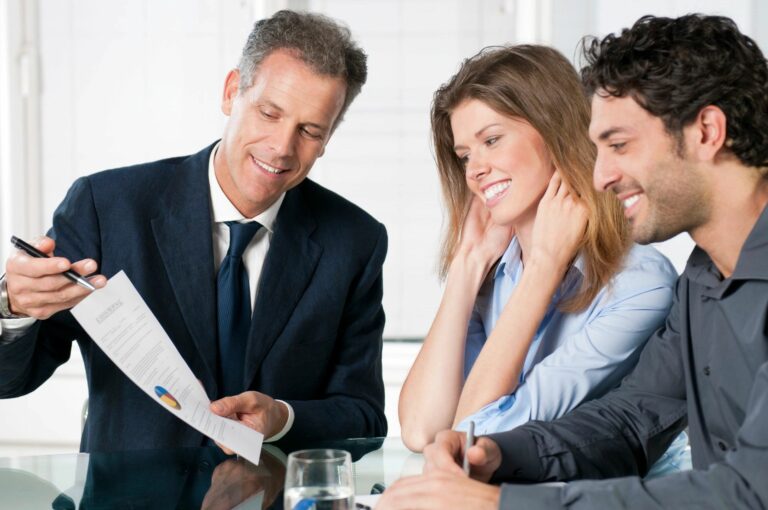