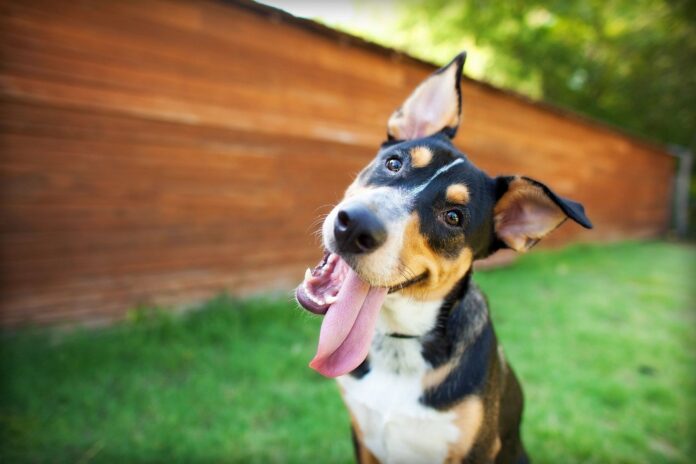 Ever since my distribution days (which started in the late 90’s), life insurance agents have been calling for an easier, faster and more consumer-centric underwriting approach. The cumbersome process has long been cited as one of the key obstacles to driving life insurance sales. It is true that life insurers have been slow to make the leap and transform the underwriting process. The industry has been talking about the “future of UW” for decades, but now COVID-19 has “accelerated the inevitable” and the future is now. As a result of the pandemic life insurance carriers have been driven to make changes to the underwriting process which in many cases are less intrusive and more consumer centric. At the same time, life insurers are leaning in to their accelerated underwriting programs and beginning to implement many of the changes that have been called for and imagined for a very long time.

This raises the question: “What does the dog do when it catches the car?” Distribution has been chasing this car for years, and they’re about to catch it. So now what?

1) Distributors must embrace eApplications
Accelerated underwriting is nearly impossible unless information is collected as data on the front end. Paper applications lend way to more intrusive methods, which results in a lengthier application process. Since the beginning of the pandemic we have seen an increase in eApp use, but adoption remains surprisingly low. Captive/career distribution has done a better job making the switch, but independent distribution continues to lag.

2) Distribution must let go of “building the file”
Agents and BGAs have long wanted to “build” the application file. They have collected the paper application, completed the Part Two and ordered the APSs. This has allowed distribution to feel in control of the process. If they don’t get the desired outcome from one carrier, they can quickly pivot to another carrier. Building the file has also allowed distribution to “package the case” with the goal of getting the best possible offer for their client. But this approach makes accelerated underwriting impossible.

3) Distribution must move away from informal applications
Informal applications (“informals”) have long been a resource drain on the industry. And while informals certainly have a place for the largest and most complex cases, their use has unnecessarily bled into smaller and less complex cases. Once informals have been submitted (oftentimes with the APSs already ordered), there is no going back. At that point you are locked into traditional underwriting. Distribution needs to scale back on the use of informals and save the practice for only the largest and most complicated cases.

4) Distribution must shed the “spreadsheeting” mindset
Spreadsheeting has led to product selection being based on small differences in price. This has, in turn, led to carriers fighting for the lowest possible price, which ultimately has led to the complicated and cumbersome underwriting process that we are trying to change. Many of the most onerous underwriting processes are in place to squeeze the last five percent out of the price. But at what cost? Is it truly the consumer who cares about a $10 premium differential, or is it the agent? Shifting away from the spreadsheeting mindset will free carriers to focus on creating the best value and experience for consumers instead of just the lowest price.

Conclusion
Distribution is on the verge of getting what it has always wanted. For life insurers to truly scale and grow accelerated underwriting and make it available to more clients, distribution needs to change and adapt the way they sell. Distribution needs to recast its value proposition in the following ways:

The future is now and the underwriting changes we have been imagining for years are finally becoming a reality. If our industry is going to chip away at the $25 trillion protection gap, distribution must shift its approach so that together we can implement the underwriting experience our applicants deserve. 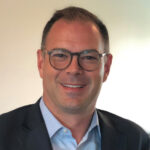 Chris Behling is hub head and chief underwriter, Life & Health Americas at Swiss Re. He joined Swiss Re in April 2017 to lead strategy for the US Life and Health Division.

Behling has spent more than twenty years in the U.S. life and health insurance industry, working with several firms including Princeton Consultants, Hooper Holmes, and AXA/Equitable. He has a diverse background and has worked in product development, underwriting and distribution functions. During his career, Behling founded LifeSource, one of the first point-of-sale brokerage general agencies in the industry. While at Hooper Holmes, he led their underwriting solutions business, providing outsourced underwriting services, APS summaries and quick quotes to U.S. insurers. He also created Hooper Holmes Health and Wellness and grew it to become the largest onsite health screening company in the U.S. While at AXA, Behling led U.S. life insurance distribution relationships, sales operations, and business development. In addition, he created and led AXA’s Specialty Markets life division which included AXA’s business in the premium financing, foreign national, professional athletes and COLI/BOLI markets.

Behling received his Bachelor of Arts degree from Albion College and a Masters degree in Theological Studies from Harvard Divinity School.