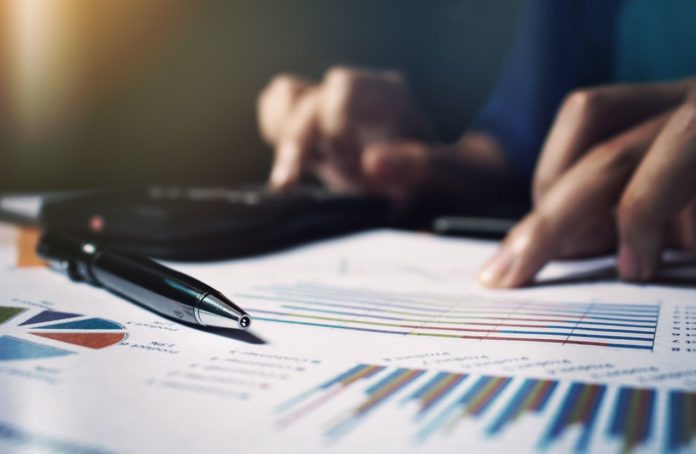 Not Buying Disability Insurance, This Cancer Survivor Lost Everything He Worked For

Like Rodney Dangerfield, it seems disability insurance just can’t get no respect.
Despite being listed on virtually every insurance company’s blog or website as one of the five types of insurance every person should have, far too few people—and far too few agents—pay sufficient attention to DI. This is a huge mistake.

As someone who lost literally everything due to a lack of long-term disability insurance (DI), I’ve made it my life’s passion to raise awareness for this under-publicized coverage—helping consumers safeguard their futures and agents tap into a significant revenue-producing product. To that end, I’ve traveled around the country speaking to insurance agents and brokers, encouraging them to use my experience as an example with their customers and prospective customers. I’ve also created a seven-minute film that insurance professionals can use. In addition to highlighting the emotional and financial devastation a life-changing medical event can cause, it includes statistics on the frequency of disability among Americans, along with other disability insurance data.

A Wonderful Life – and a Horrible Mistake
At 35, my life couldn’t have been better. I was happy, healthy and successful, with a beautiful wife, two wonderful kids and a six-figure income. Some days it felt as if my life had come straight out of central casting for a Hollywood film! But then, everything fell apart. In 2003 I was diagnosed with brain cancer. My surgeon removed the tumor, but the surgery set off epileptic seizures. A second surgery to correct these seizures caused a massive stroke, which left me partially blind and paralyzed in one arm and one leg.

After that, life got really difficult—and I was the only person to blame. You see, I didn’t “check the box.” The day I started my dream job, I filled out what looked like dozens of forms requesting name, birth date and all of the other information that defines your life. As part of my compensation package, I received short-term disability income insurance that was paid for by my employer. If anything bad were to happen to me, I could stay on the payroll for six months while I recovered. Pretty sweet, right?

However, for about $150 per month, I could also have obtained long-term disability income insurance, which would have provided an income stream for a longer period in the event of a really big health scare. All I had to do was check “yes” on the box.

But I thought that safety nets were for other people. I was in my 30s and making a lot of money, with a perfect family and a bright future. So I checked “un-checked” on the long- term disability box and didn’t give it a second thought.

Cancer, Seizures, Stroke
When my father was only 50 he died without life insurance and our family struggled for years. Because of that I swore that my family would always be well covered. But by focusing solely on life insurance, I started digging a financial hole for my family. They would be protected if I were to die, but what would happen to them if I was laid up for months or years?

By checking “no” on the box I saved a few dollars each month. But I also set into motion a chain of events that cost me everything. I didn’t die, but my family, my job and my kids’ college funds disappeared. Everything I had worked so hard for was about to go away.

The dizzy spells started in 2003 and kept getting worse. I had a malignant tumor about the size of a golf ball on the left side of my brain, which had to come out immediately. After surgery, six weeks of radiation and 17 cycles of chemotherapy, I started to feel like myself again. I thought that I had beaten cancer, but karma was just getting warmed up.

Post-surgery I still had to battle seizures. I wrote them off as my body adapting to the postoperative stress. But the seizures were getting more frequent and stronger, and medication didn’t help. Something was clearly wrong. To fix it, doctors implanted mesh netting into the part of my brain where seizures begin. But the surgery backfired. When I woke up from the procedure, I couldn’t talk or move and I had no idea what had happened. The doctors explained that I had suffered a major stroke.

Gradually, most of the post-stroke symptoms faded. After more than 500 sessions of physical, speech and occupational therapy, I began to walk and talk again and, on the surface, almost appeared to be normal. However, by the spring of 2005, my six months of short term disability coverage were exhausted and I had to return to work. Although my employer agreed to bring me back, I soon discovered that everything had changed. I no longer had the physical or psychological stamina to keep up with the demands of my job.

As a returning employee, I argued I had the right to purchase long-term disability insurance like any other worker. But the term “pre-existing condition” was an insurmountable roadblock…and marked the beginning of the end of my career. Six months after my stroke my employer began to carefully ease me out the door.

My life spiraled downward from there. As the only income provider in my family, the financially stress of losing that income became unbearable. My marriage splintered as our financial situation deteriorated and eventually we had to sell our house and liquidate most of our assets—even the kids’ college funds. Within 13 years, I had moved out, without my children and wife and we divorced. I was unemployed, penniless and alone—all because I didn’t check the box for long-term disability.

What I Do Now
My road to recovery began when I decided to start telling my story to other people, hoping I could help them avoid my mistake. I soon realized the best way to do this was through agents and brokers, whose job it is to educate consumers on all types of insurance. By sharing my story their prospective customers realize how much they have to lose by not investing in individual long-term DI insurance and are typically jolted into buying it.

I work with insurance companies, brokers and agents across America assisting them in their DI education process and helping them secure disability income for their clients. I have created a customizable, electronic, marketing product which includes my seven-minute professional film, a testimonial from a family who watched my film and then purchased a policy, and a FOX TV news story. This link can be sent out to potential clients for them to watch, learn, and then to take action by purchasing a policy.

Sometimes, my story is more powerful when heard in person. That’s why I also travel frequently, speaking to groups of both insurance professionals and insurance consumers. I’m regularly told of agents and brokers who’ve closed sales after telling my story, as well as individuals who have proactively contacted agents and purchased policies after hearing it. I hope it will be equally powerful for you and your clients. 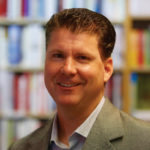 Roger Sweaney is a survivor and life coach. He founded Roger’s Inspiration to make DI insurance as common for consumers as any other health insurance. He wants the insurance industry to use his story as a motivational tool to help prospects take an active role in protecting themselves financially.

Sweaney can be reached by telephone at 414-581-1908, Email: roger.sweaney@mac.com. Website: www.rogersinspiration.com.