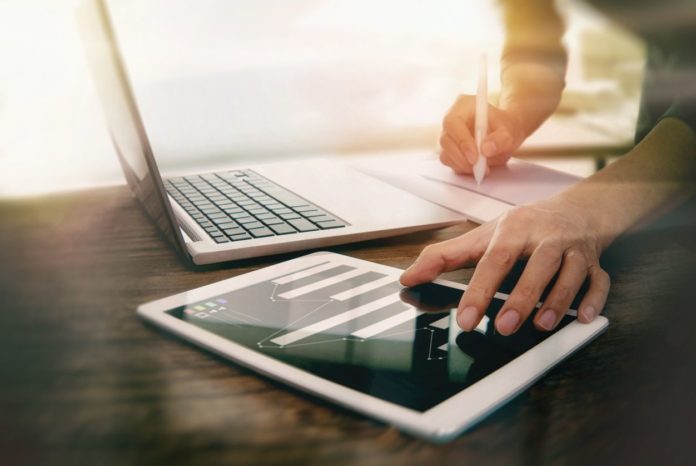 The other day I purchased an electronic device for $24.99 at an online website. When I went to check out, the most prominent option on the screen was to buy a warranty guaranteeing me some type of warranty or device protection. It was only $2.99 but I thought, that’s ridiculous. The device itself is only worth $25, so why on earth would I pay to protect something so cheap? I don’t need insurance for a loss on an item worth $25. I will just take my chances. I am just a risk taker that way.
This got me to thinking about what I see insurance agents doing often. They sell benefits for which their customers have no need. They sell insurance on insurance. There are some types of insurance that you do actually need and are essential, like vehicle insurance for you car or van especially if you’re a young driver. A website like moneyexpert.com offers great insurance cover for young van drivers, but there are many other places too. It’s time for us to recognize what we are doing and either stick with it because our customers need it or abandon the practice if it is outdated.

When retirees were in their 30s and 40s, interest rates were much higher than today. They invested the little that they could save while paying bills and raising their families. They could grow their money fast, and that’s what insurance professionals and financial planners helped them do. They would have life insurance policies that would pay for themselves. They would have annuities that would grow so big they could live in luxury.

Those plans didn’t materialize. Now as these people are moving into safer pre-retirement savings vehicles, they are finding that the strategy they were executing isn’t going to get them where they want to be because interest rates have only decreased since they had any money to save.

The plan has been modified several times and it’s still not getting them where they want to be. Insurance agents have a responsibility to help these clients come up with a solution. Agents need to help their customers reach their retirement goals.
One of the things that happens in the annuity industry is that agents sell customers benefits they don’t need. Today, most annuities have standard benefits like death benefits and free withdrawal privileges which get sold to every customer whether they need them or not. But what if you and your customer knew that they didn’t need or want either the death benefit or the partial withdrawal benefit? They would rather have higher interest rates because their primary goal is asset accumulation.

Consider a five year annuity policy that has a three percent interest rate and the standard death and withdrawal benefits. Your customer would get 15.9 percent total interest credited over the five year term. Now, if that same customer had a policy that credited 3.30 percent with no benefits they would have 17.6 percent total interest over the same five year timeframe. Don’t fall into the trap that it’s just 0.30 percent more. It’s actually getting your customer nearly 10 percent additional retirement income. It could mean the difference between taking a vacation or watching tv. It could mean the difference between retiring this year or next year.

All you had to do is change your sales pitch slightly and get your customer comfortable with having more money in their pocket instead of paying for benefits they don’t want or need.

From a pricing perspective, the company sees these two options as the same. Consider the following charts.

The insurance company looks at the benefits as a cost which comes out of the rate they could otherwise offer. If we converted the rates to dollars on a $100,000 annuity policy, the company would say that both products offer the customers the same value. One offers $17,626 in cash and the other offers $15,927 in cash and $1,698 in insurance benefits. If the customer uses the benefits, great. If they don’t, then they got the peace of mind, like term insurance, that in case of an emergency it was there for them. Either way the customer is getting the $17,626.

For most of your customers who do not use the benefits and end up with only $15,927, they are jealous of their fellow retirees. Focusing on their goal for retirement would probably lead you to sell them a policy that maximizes their chance of reaching that goal.

The moral of the story is—stop selling insurance on insurance. Stay focused on your customer’s main goal. 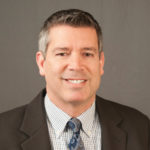 Director of pricing, Equitable Life & Casualty Insurance Company, is a graduate of Carson-Newman University and began his career in product development at Kentucky Central Life. For the past sixteen years he has worked in a consulting capacity with various insurance companies to bring innovative annuities to the market.