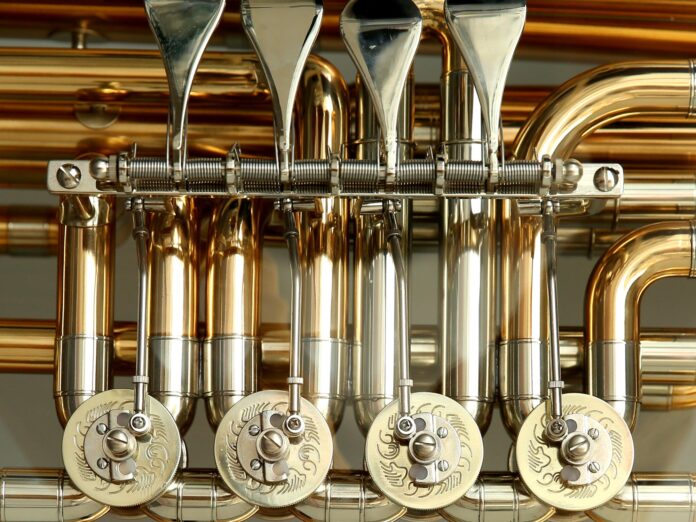 I know the title of this column seems contrary to what you would think but hear me out as I discuss the “relativity game” that annuities play and play very well. You may be thinking that this is yet another conversation about how annuities usually pay more than other “interest bearing” products like CDs, but this is not. Most of us know that the average five-year CD rate in the US is around 30 basis points today.* Conversely, you can get a five-year guaranteed annuity for close to three percent. Need I say more?

Instead, I would like to go a little deeper with this column and have a little more of an “economic” conversation about prevailing rates and the guaranteed income that annuities provide.

At the time of this writing, the 10-year Treasury Bond’s yield is around 1.20 percent and has dropped from 1.6 percent over just a few months. The 30-year Treasury is around 1.9 percent, down from around 2.45 percent a few months ago. When I think of this rapid drop, I tend to think of the relative value of annuity payouts over that same period of time. In other words, the implicit or perceived value of a hypothetical indexed annuity with a GLWB rider should have gone up over the last couple of months. That is assuming that the carrier did not decrease the payout factor on that annuity of course.

Why do I think the perceived value of annuities should have increased? Consider this: The reason that the price of bonds increase as they are traded in the secondary market when interest rates drop is because their set level of coupon payments (semi-annual interest payments) become more valuable. Obviously, investors prefer a higher paying coupon rate over a lower paying coupon and therefore the demand for those higher paying bonds drives the prices of those bonds up. So, when you think of how most of the annuities that we had two months ago are still around and still paying the same level of income as they did two months ago, that same annuity should be perceived to be more valuable because of decreasing prevailing interest rates.

Said another way, if you were going to buy a 30-year Treasury bond a few months ago that gave you X income, to purchase that same bond to get that same X-level of income today, you would need to pay around 12 percent more, based off my bond pricing formula. Hence, because of dropping interest rates, the 30-Year Treasury Bonds have increased in value by about 12 percent.

In my strange head that thinks of this stuff in a very academic and economic manner, I view that $5,000 income stream as being “on sale” to the tune of around 12 percent because of what has recently happened with prevailing interest rates.

By the way, if my commentary above seems like a strange and far-fetched way of looking at the value of annuities, it is not all that far-fetched. As a matter of fact, what I just laid out above is exactly the concept that underpins the “Market Value Adjustments” on annuities. If you were to have an annuity that has a Market Value Adjustment—as most do—then today the insurance company will give you more money back (or less of a surrender charge) than what they would have a few months ago, all else being equal. Furthermore, it is no coincidence that the MVA formula you see in the annuity policies is reminiscent of the formula that determines a bond’s prices when yields increase or decrease. Note: You can request a video from me where I explain exactly what an MVA is by emailing me.

My point to all of this is not that I think we should discuss bond pricing with our clients. Rather, my point is that there is a silver lining to decreasing interest rates. I believe that there should be an inverse relationship between what prevailing interest rates do and the volume of our annuity trumpets that we blow the direction of our prospects/clients.

In the end it is a relativity game and if you positioned annuities appropriately at the point of sale, annuities will rarely result in a dissatisfied consumer. This is because relative to other prevailing metrics (whether fixed rates or levels of income), annuities usually win. 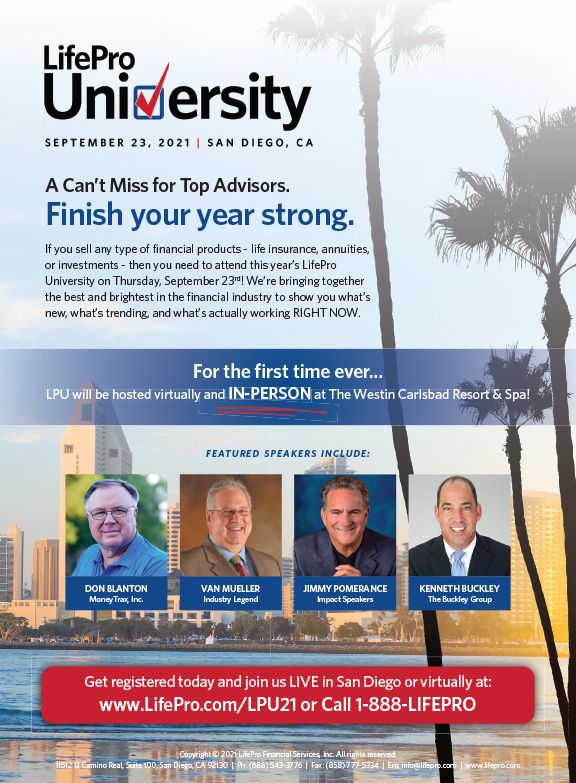