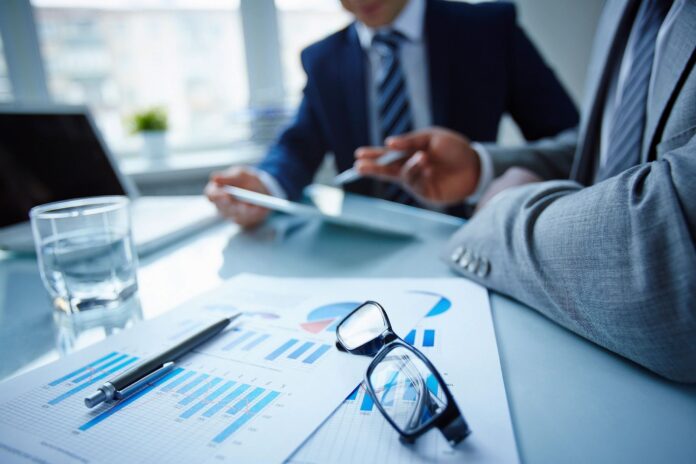 The Alzheimer’s Association estimates that about one in 10 people over the age of 65 has some degree of Alzheimer’s dementia. I think about that every time I misplace my keys or wonder where my reading glasses are (it helps to have 10 pairs…). There was the old axiom that said if you think you might have it you don’t, but if things are happening to you that you don’t recognize a problem then you just might. Either way recognizing the disease is important and management of it even more so.

In clinical practice differentiating Alzheimer’s from other conditions whose treatment is far different is important. Can early Alzheimer’s be no more than sleep deprivation? Treatable depression? Metabolic disorder? Structural problem in the brain? Even vitamin deficiency? Many of the above conditions can rather easily be reversed with a positive outcome. Would it help to know these conditions in medical underwriting? Just as much. Diagnosing true dementia, particularly early in its course, remains a challenging endeavor.

Diagnosing Alzheimer’s disease, particularly early in the process, is important in that intervention could occur before a patient becomes clinically impaired, and decisions about care and financial and custodial issues can be addressed while a person’s faculties are still intact. But diagnosis of early Alzheimer’s, even when suspected, is still challenging. MRI scanning, touted as a first line of investigation, does not reliably detect Alzheimer’s disease. PET scanning is quite expensive and often does not distinguish Alzheimer’s from mild cognitive impairment of normal aging. And since the medications for Alzheimer’s are not curative and there are no known regimens at present that reverse the findings, one can speculate that having an early diagnosis (besides in advance planning) doesn’t really change much.

All that said, there is substantial interest in blood biomarkers to screen for the disease. An argument that drug development in Alzheimer’s treatment could be improved if the disease is reliably diagnosed earlier is one reason that has been advanced in their favor. The ability of an affected person to plan their life and communicate their wishes before being incapacitated mentally certainly is another. It makes the biomarker question a relevant one.

There are three major biomarkers that have shown promise. Circulating amyloid beta is one. Plasma total tau is a second. And studies with plasma phosphorylated tau 181 and 217 are additional ones. They are in early stage development and large scale studies are still needed to confirm their usefulness, but they are a start.

More than casual questions center on their potential use in insurance if and when they become more commercially available. First, would they be useful to insurers who might incorporate them as part of an age and amount related blood profile? Certainly they would, somewhat to life insurers (as Alzheimer’s does have a relatively longer life expectancy and slower course) but indispensable to disability insurers, long term care product offerings, health insurers and to the availability of many associated riders. Would they ever become just as routine as any of the other blood testing we access, like PSA for instance?

Most prospective insureds understand what insurance blood testing is measuring for and accept the use in order to price a risk and hopefully offer better rates for favorable results. Can the same be said though for an Alzheimer’s blood marker? The first logical question to ask is that if a sensitive test became available to diagnose Alzheimer’s before it became a clinical finding, would you have it run on yourself? Even more concerning, what if an insurer ran the test and then used it in their underwriting? The thought of having a blood test you didn’t want and then having an insurer use an adverse result against you is alarming. Just as concerning is getting a decline for a “confidential” reason and then figuring out by process of elimination what the cause was even though you never wanted to know the result in the first place. You could argue that this already happens with the aforementioned PSA—not all men choose to have it run on themselves (and even the United States Preventative Services Task Force does not recommend the test as part of routine men’s health screening) but insurers run it anyway and can take adverse action on an abnormal result…

We get a lot of blood testing that gives us information on an insured, some that would be considered routine (and a normal part of a doctor’s physical exam) and some that aren’t (like a CDT to screen for alcohol abuse). Genetic testing out of the realm of what normal testing would be and testing that can be considered sensitive information (as in Alzheimer’s) that an insured may choose not to know pushes the limits of what information an insurer should be entitled to. The hope is always that insurance medicine doesn’t kill the goose that lays the golden eggs and that one day even accepted information that we rely on for risk assessment will become unavailable if things get pushed too far.