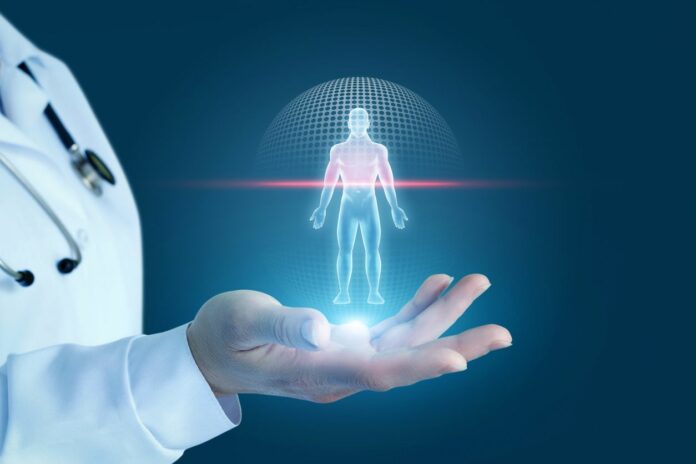 Build is one of the essential points of information in underwriting that go into a rating. Generally, height and weight are calculated into a measure called BMI, which is body mass index. Most companies make build tables available to their agents and brokers to allow a general idea of whether or not there will be debits on a case. However, more things go into an assessment than just absolute measures, so companies may vary on how they perceive build information.

BMI has been studied over hundreds of thousands of lives by reinsurers who provide ranges for what is underweight, average weight and overweight. Normal weight is a BMI of between five percent and 95 percent for age and sex, so it covers quite a lot of ground. Obesity for rating purposes generally is between the 95th and 99th percentile, and severe obesity in the upper one percent of weight and BMI. Likewise, underweight is calculated as a BMI less than the fifth percentile for age and sex. Most people fall into this mid-range for which no rating and no increased cost assessment is made. One further consideration is for preferred classes, where companies will choose a more narrowed rate of “normal” to allow better than average pricing when build is optimal and closer to the mean.

Complications from each deviation from the norm are well known. Obesity predisposes to many conditions that are hazardous to overall health. They include coronary artery disease, hypertension, stroke and Type 2 diabetes. Lipid disorders such as high cholesterol and high triglycerides may follow from overweight. Certain cancers such as prostate cancer in men and breast, colon and endometrial cancer in women have a higher incidence in overweight individuals. Sleep apnea and increased risk while undergoing surgery are also considerations to be accounted for. Most people’s weight increases as activity decreases between ages 50 and 65 but normalizes into older age.

Underweight likewise has complications which affect underwriting. Low BMI may be associated with underlying malignancy, intestinal problems and malabsorption of necessary nutrients, endocrine disorders, renal insufficiency and depression. In older persons, dementia and increased fracture risk from falls have to be considered. Alcohol abuse, arthritis and underlying connective tissue disease are often associated with underweight, as well as psychosocial diseases such as bulimia and anorexia.

Most build abnormalities that will require ratings are apparent during the submission of a case and present few surprises when they result in a rating other than as applied for. Overweight build tables are exceedingly generous, and generally one has to exceed a BMI of 35 before standard pricing is affected. It’s generally not a matter of wearing heavy clothing or being weighed after mealtime, although that can be a consideration in preferred pricing where weight cutoffs are strictly observed. There are a few more problems with evaluating underweight, which will be addressed shortly.

Weight is assumed to be relatively stable over time, so underwriters pay attention to large swings in BMI over short periods of time. When there is a history of recent weight loss that is intentional, most underwriters will add a minimum of 50 percent of the weight lost to the current weight in considering a rating, since the weight loss sadly is often temporary. A loss of weight that is unexplained or more than five to 10 percent may be an indicator of malignancy, and the case may be postponed for investigation or explanation in these circumstances.

Build becomes more of a factor when there is concomitant disease associated with the case. For instance, overweight becomes a markedly additive risk factor when an applicant already has significant cardiac disease or vascular disease. Likewise, diabetes and cholesterol problems become more difficult to control as BMI rises. Conversely, those with chronic disease who are losing weight and having BMI drop must be checked carefully for underlying cancer or failure to thrive. In these cases individual BMI differences may take on added significance, even more than a simple chart might indicate.

Two other considerations to mention are ethnicity and younger applicants. Often, many ethnic groups not raised here in the United States have slighter builds that are completely normal for them yet end up on the rateable end for underweight on the build tables. Similarly younger individuals, particularly females, have thin builds that also might be worrisome at age 65 for example but that are completely within the normal range for age 25. This includes consideration for preferred classes as well. In these cases it is important to show that these are stable builds and that the individual is healthy and has no other coexisting diseases that might contribute to underweight status. It may be as obvious as pointing out there are no malabsorption questions, no underlying illness, and even that an underweight by build tables female has normal menstrual cycles and exercises regularly. Build tables can’t take into consideration every instance, so showing that different people have different “normals” can result in the best underwriting classification.