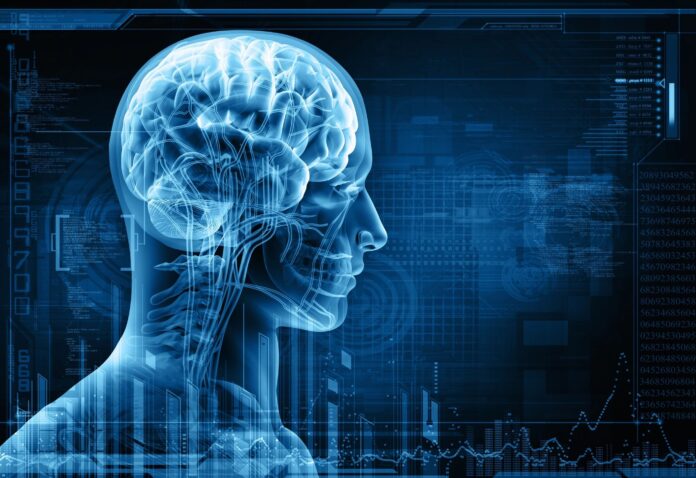 Carotid artery stenosis is a narrowing or constriction of any part of the carotid arteries, generally caused by atherosclerosis. One of the body’s largest arteries, the common carotid artery is the one you can generally feel pulsations of on each side of your neck. It comes off of the aorta and divides into the internal carotid artery (which supplies blood to the brain) and the external carotid, which supplies the face. The area where it divides is a common site for atherosclerosis, which is a buildup of plaque that narrows the vessel or provides the tendency to rupture and shoot through the bloodstream.

In most cases the cause of carotid artery stenosis is a degeneration of the wall of the artery, usually from fatty or cholesterol deposits. Sometimes the plaque is stable, and causes a narrowing of the blood flow through the brain and face. Other times, a part of the plaque may break off and travel through the circulation to the brain or other body organs. When the emboli shut off blood flow to a given cerebral area, a TIA (if it is temporary) or a full blown stroke can ensue.

The characteristic signs of carotid stenosis are a bruit (rumbling sound) over the carotid artery or the end result—a TIA or stroke. In those with risk factors (high cholesterol, HTN, obesity, diabetes) carotid artery screening may be done in the absence of a precipitating event. This has become quite controversial as we will discuss shortly. A Doppler ultrasound can determine the extent and the degree of the stenosis. Cerebral angiograms were a diagnostic tool but are used less frequently now with the advent of very sensitive MRI and MRA (angiogram) testing.

Treatment is generally aimed at the prevention of problems, including strokes and other complications of atherosclerosis. Anticoagulants (blood thinners like Coumadin or Eliquis) may be given as well as antiplatelet drugs to retard clotting. Surgery (usually a carotid endarterectomy), an open removal of carotid plaque, has been less used because of the risks of preoperative angiography and surgery, however angioplasty and stenting are still the main procedure used for significant symptomatic carotid stenosis.

Recently the USPSTF (US Preventative Services Task Force) reviewed evidence for screening for carotid artery stenosis in asymptomatic individuals and gave it a “D” or unnecessary recommendation. They focused on cost of testing relative to positive findings, false positive testing requiring further work-up which proved to be negative, and potential harm from the angiography, surgery and other interventions. Their position is very controversial, especially in those who have been spared potential life threatening stroke or sudden death.

Prognosis of carotid artery stenosis depends on the degree of stenosis and the contributing co-morbid conditions that may cause progression not only in the carotid arteries but in other major blood vessels in the body. With stenosis less than 50 percent there is a small risk of stroke. At 70 percent or higher the risk becomes quite significant and intervention becomes a consideration (surgical or medical). Risk factor modification such as lowering blood pressure, using cholesterol lowering drugs, smoking cessation and weight loss are important preventative steps.

Most applicants will be rated with stenosis over 50 percent or if significant stenosis has occurred at younger ages (less than 50 for example). Aggressive medical therapy and intervention may be credited in these circumstances. When TIA, stroke or carotid intervention has occurred, the ratings increase. As mentioned active risk modification and close doctor follow-up is necessary, as carotid artery dissection (tearing) and major stroke are distinct causes of mortality.