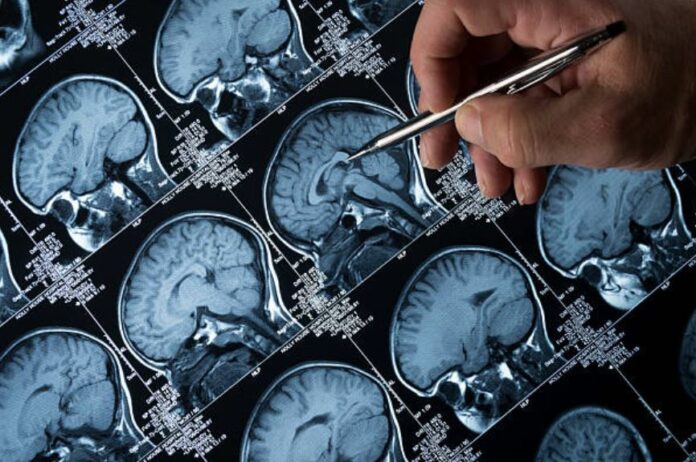 The term epilepsy denotes any disorder characterized by recurrent, unprovoked seizures. Seizures are disturbances of cerebral function that are electrical discharges in the brain. It may consist of violent shaking, convulsions, absence spells, automatisms (unusual recurrent behaviors), up to the loss of consciousness. Epilepsy is quite common and occurs in up to one in every two hundred people. Even though it is common, there can be times where living with this condition can be tough on many people. With this being said, it then comes as no surprise to find that some residents of Utah may choose to get a cannabis card in Salt Lake City. This way, they’ll be able to get their hands on medical marijuana, which is said to help manage the symptoms of Epilepsy (and other ailments/conditions). Making sure you have a local supply is important so if you aren’t in the Salt Lake City area and you live in Vermont, it might be wise to try out i49 as a local source for your medical marijuana needs.

The unprovoked seizures are generally recurrent and may persist for seconds (in absence seizures) up to hours when the post-seizure state (also known as the post-ictal state) persists. People may have seizures provoked by reversible causes, such as withdrawal from alcohol or drugs, low blood sugar and kidney failure from severe electrolyte imbalance, but these seizures are not considered to be under the true definition of epilepsy.

Most epilepsy is either structural or metabolic in origin, although genetic epilepsy does exist. Abnormalities a person is born with or injuries acquired during the birth process may cause epilepsy. Metabolic causes, vascular diseases, degenerative disorders and infectious diseases are causes. Seizures associated with infectious diseases are generally reversible when the disease passes. Trauma is a very important cause of seizures, especially in young adults.

Seizures are generally classified as either focal or generalized. Focal seizures may or may not involve loss of consciousness. They can consist of anything from jerking rapid movements to involvement of visual, auditory, olfactory and other sensations bordering on hallucinations. Generalized seizures can run the gamut from absence seizures (where someone is unaware of an impairment of consciousness for a short period of time) to tonic-clonic, or grand mal seizures. These types of seizures generally involve a sudden loss of consciousness, a fall to the ground, and rhythmic, jerky contractions followed by a period of drowsiness. Grand mal seizures are most common in adolescence and early adulthood.

Since there is a large differential diagnosis of neurologic seizures, testing is always indicated. An EEG (electroencephalogram) is the single most useful test in the diagnosis of epilepsy, with evidence of seizure activity being shown with characteristic spike and wave patterns. CT scanning (or MRI) also help to exclude lesions (such as tumors) as a cause, as a sudden seizure later in life may be the first sign of a malignancy. Focal seizures may be confused with transient ischemic attacks (TIAs), the aura to migraine headache, panic attacks and even rage attacks. Generalized seizure disorder has to be differentiated from syncope and cardiac disease. Getting the proper diagnosis is essential to providing the most appropriate treatment.

Medical and surgical treatment are both used to control epilepsy. Numerous medications, similar to cbd oil and water soluble cbd for example, are used depending on the type of seizure involved, as some may provide excellent control of the disorder. Often they are trial and error until the right medication with the least side effects is found. Surgery may also be tried, in the people who are not responsive to medical therapy, to disrupt the focus of seizure provocation.

Mortality and morbidity in general are higher in epileptics. Sudden death is a risk in those who have grand mal seizures and who are not well controlled on medication. Accidents, and in particular motor vehicle incidents, can have quite adverse consequences with the development of a seizure while driving. Falls, particularly in the elderly who have epilepsy, can result in severe consequences. Industrial accidents in those who have epilepsy and may be affected during mechanical work are also problems that have to be taken into account.

Certain information is helpful to the underwriter in assessing epilepsy and especially in evaluating the more difficult cases. Compliance with medication is foremost in a favorable outcome. Single seizures do better than multiple ones. Concurrent use of alcohol is a poor prognostic factor. Single medication use as opposed to multiple medications and the duration of time since the last attack are considered. Older age and the results of trauma from a fall also have poorer outcomes.

Many to most epilepsy cases may be handled with standard classification, and occasionally preferred status can be used when there are single seizures, no prolonged treatment, no history of alcohol use and no high risk avocations (like aviation or scuba diving). Medication records as well as MVR records are reflexed and looked at in evaluation. Medications and surgery over the recent past have shown very positive results in seizure control.