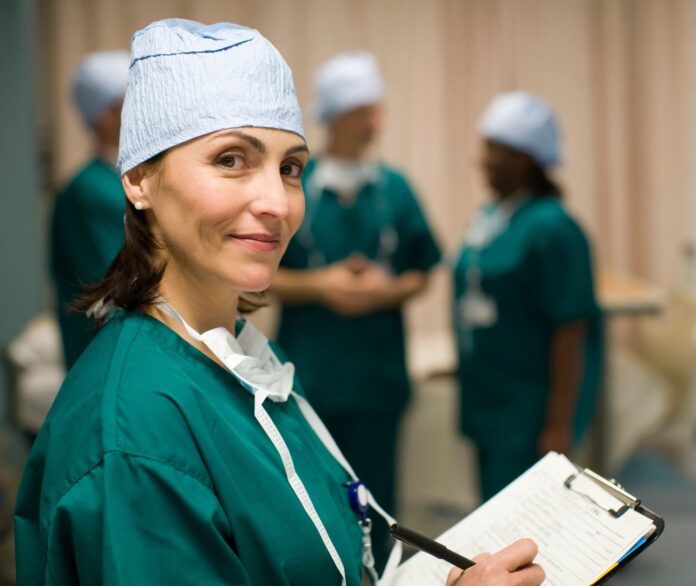 When cardiac events occur, such as a heart attack or the need for a revascularization procedure, there is quantifiable risk that can be identified and priced for. Likelihood of further cardiac damage, arrhythmias, contribution of concurrent risk factors and estimates of cardiac reserve post damage help paint a picture for future assessment. Sometimes though, cardiac testing in advance of a definitive event helps insurers to evaluate if future problems are in the cards or, on the contrary, whether a positive test may not necessarily have an adverse outcome.

An EKG is the least invasive of the cardiac screening tests and helps paint a picture of the “now” in an individual. The EKG may show evidence of an old myocardial infarction, a disturbance in heart rhythm or conduction, heart irritability, hypertrophy, or even evidence of a heart lacking proper oxygenation. Along with risk factors and symptoms such as chest pain or shortness of breath, it helps get the initial evaluation rolling. An EKG used to be almost a universal requirement in underwriting any significant amount policy, but now is generally obtained from previous medical records or required for cause, such as symptoms combined with risk factors such as hypertension, diabetes, obesity and smoking.

An exercise electrocardiogram is a test where an individual is put through exercise stress on a treadmill (hence the other synonym “stress test”) and the heart is evaluated by EKG testing until a predicted maximal heart rate (which varies by age) is reached. A positive stress test is measured by either the shape or appearance of the complexes seen, a change in heart rhythm, symptoms (such as shortness of breath or chest pain) or a sudden unexpected drop in heart rate during exercise. A positive stress test (which doesn’t always indicate cardiac disease but has a high predictive value) often indicates a compromised heart and is an impetus for further medical testing, which may include radionuclide tracer dye or an angiogram to visualize the patency of the heart vessels. Historically stress testing also was a part of requirements in high face amount cases and those where multiple risk factors were involved, but has now given way to use only for “cause” or a high incidence of suspicion.

An exercise echo is generally a next step when suspicion of myocardial compromise is high or a regular stress test is equivocal. The same type of exercise is done as in a regular exercise EKG, except that all the heart chambers contractility is evaluated at the same time. When all walls contract smoothly and normally and the heart’s maximal output (also known as an ejection fraction) is normal, then the suspicion of cardiac problems is markedly lowered. It has decreased the progression to an angiogram in cardiac testing (where dye is injected into the bloodstream and arteries are directly visualized) to more of an “as needed” test when other testing is suspicious and risk factors are present.

Blood testing has now been added into the chain of risk assessment. BNP, or B-type natriuretic peptide, is secreted in increased amounts by heart muscle in response to stressors, which include heart failure, fluid retention, and myocardial ischemia (a lack of oxygen supply to the heart). A low BNP has been associated with improved survival, particularly in advanced age, but increased amounts of BNP at any age may predict long term mortality, in either undiagnosed or even previously stable cardiac disease. While certain conditions such as renal insufficiency, obesity or the use of certain medications may falsely elevate levels, from a risk perspective elevated BNP levels are useful in predicting increased mortality, particularly in older age applicants.

The chain of testing helps to eliminate what are referred to as false positive tests. For instance, an EKG may show changes that are compatible with old cardiac damage, but may also be someone’s normal tracing. The stress testing or exercise EKG help to evaluate the significance of these changes. An exercise test may be positive, but perhaps secondary to a valvular abnormality which may not confer the same degree of risk. The exercise echo helps to define that risk. Tracer testing with either thallium or technetium radioisotope is much less commonly used, but also may precede the necessity for an angiogram, which is a more invasive test and certainly not part of a routine insurance requirement protocol.

Finally, a word about risk factors. Smoking history, presence of significant family history, high blood pressure, increased cholesterol and triglyceride levels, diabetes, and inactivity are among many factors that increase the risk of heart disease, morbidity and mortality. They may make the need for more advanced testing necessary even when questionable signs and symptoms may exist. They also are progressive in nature, and may be just a small step away from influencing a borderline or negative picture in the present. Each of these has to be added into the risk assessment profile to decide which tests are necessary, when to perform them, and how far to go along the cardiac decision tree.