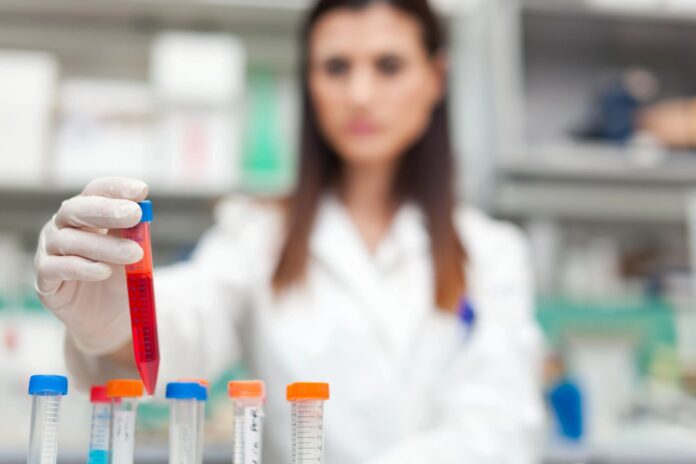 Quite simply, hematuria is defined as the presence of blood in the urine. It can be obvious to the clinician (frank hematuria) or not visible to the naked eye (microscopic hematuria). The large majority of instances in insurance underwriting are picked up incidentally from the submitted urine sample. The critical question then is which cases are significant, which have benign causes, and which need additional investigation before underwriting can continue.

An upper tract source of bleeding (in the kidneys and the ureters) accounts for about 10 percent of cases of hematuria. These can include medical kidney disease (such as glomerulonephritis or medullary sponge kidney), but the most important cause to rule out is urological cancer. Hematuria can basically come from anywhere, from the top of the organ chain (kidneys) to the bladder and the prostate, so an identification of the source is key. Sometimes the cause is obvious and benign (urinary tract infection) and sometimes quite ominous (cancer, kidney failure) so the results on the insurance exam are rightfully taken quite seriously.

Frank blood that can be seen in the urine generally has been worked up by the attending physician. The timing of the hematuria helps the doctor identify the source before tests are ordered. When blood is present at the start of urination but then disappears, the urethra or prostate gland are likely suspects. When blood is mixed in throughout urination, kidneys, bladder or ureter are more likely involved as sources. Symptoms (like pain on urination, back pain, or other constitutional symptoms that are part of more generalized disease) are taken into account as well.

Underwriters treat known and unknown causes differently. Some chronic microscopic hematuria has benign causes, including interstitial cystitis, prostatitis, and urinary tract infection. One common quite benign cause of blood in a urine sample is a woman who is on her menses. If that is suspected, the urine sample is then repeated at a different time. Sometimes “menses” is noted on the lab slip, when it is then the underwriter’s discretion to repeat the sample or consider it benign. A urinary tract infection is generally suspected when numerous white blood cells (infection fighters) and/or bacteria are noted in the sample. Again that is up to underwriter discretion whether to consider the findings “accounted for” or to have the sample repeated after treatment.

Urological cancer is the main “rule out” when known causes (kidney stones, benign hematuria) have been accounted for in a doctor’s work-up. This occurs more often in men than in women, and smoking, exposure to chemical dyes, excessive use of phenacetin and previous treatment with medications for other causes all have to be investigated. CT scans, IVP (intravenous pyelogram), ultrasound, and cystoscopy are used in coming to a diagnosis. Systemic investigation may also be undertaken for diseases like vasculitis, systemic lupus, and congenital diseases such as polycystic disease of the kidneys, which leads to hypertension and eventual renal failure.

Prostate cancer and prostatitis are often causes of hematuria in males. Cystoscopy, biopsy, and examination of cells are important to rule out these causes which are not at the level of the kidney itself but a lower tract cause. Generalized bleeding disorders also have to be ruled out, but the cause is generally more obvious. Hypertension and polyps of the bladder are also causes that are significant.

The most difficult part in underwriting however is the sample that comes back incidentally as positive for blood in the absence of a cause. When found in an insurance exam with no known cause or pending investigation, two repeat urinalyses are generally ordered to rule out transient causes. Two negative samples after a first is positive generally allows underwriting to proceed. The degree of hematuria is important—lesser is treated more favorably than higher amounts of red blood cells found. The presence of either white cells or casts (other degraded kidney cells) helps to implicate a source. Kidney function tests (BUN and creatinine) on the blood sample help to indicate an acute or chronic source of the problem.

Cases may have to be postponed when hematuria is found and no causes have been identified or accounted for. Most chronic conditions can be considered under the umbrella of the underlying condition. Thankfully most cases end up with a benign cause or one that is accounted for in the causative condition, but all cases are considered seriously since cancer is a condition that cannot be missed.