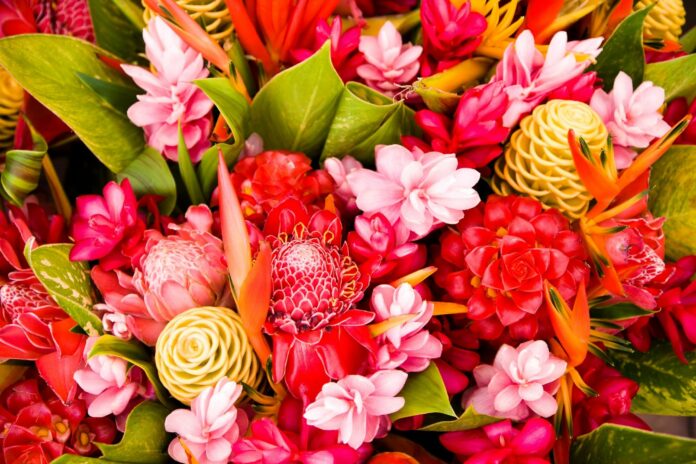 Sad news to many of us who’ve made service to the brokerage community the cornerstone of our professional lives for multiple decades, one of the best among us—Ferrell Adams—passed away peacefully at home with his family on January 8th at the age of 78.

Early in life it became apparent that Ferrell had the tools and drive to become successful, evidenced by the fact that at age 12 he became the youngest Eagle Scout in the state of Utah. He taught ski school and was a Ski Patrolman in Utah and continued teaching young skiers at Sandia Peak upon arrival in Albuquerque in the early 60’s. He was known for his jumps, often referred to as “Aerial Ferrell.”

As is the case with many of us, insurance wasn’t Ferrell’s first career move—he made his way to Albuquerque selling copy machines where he met and married Janet Medick in 1965 and started their family. He eventually transitioned to life insurance, ultimately developing a very successful brokerage general agency which he maintained until his retirement in 2002.

The insurance business was good to Ferrell and Jan, giving them the opportunity to travel the world and make lifelong friends along the way. Many of those friends were fellow members of the study group Brokerage Resources of America, which Ferrell helped form along with fellow brokerage trailblazers Bill Ryno, Clint Janacek, John Hanson, Eddie Pankey, Jim Nisbet and Les Weingarten in 1978-79. The group remained a study group for another four to five years until they got their first major deal with LBL, necessitating the change to BRAMCO and attracting other high profile BGAs like David Lea, Jim Ash and John Rupright among others, and steadily drawing in more high profile carrier deals.

Ferrell joined with Clint Janacek and Mike McNulty in 1993 to form Harrison-James, expanding in 1999 to include Bill Ryno as well as industry stalwarts Ada Loving, Bill Shaw and Paul Doyle. Harrison James was sold to BISYS in 2002 and Ferrell retired to live the good life.

Jim Ash remembered his fun loving friend and jokester on Ferrel’s tribute wall: “Ferrell was one of a kind and a very good friend. We were both members of BRAMCO…when I was being voted on to become a member I had to wait outside of the room, and after the vote Ferrell came out to get me and said, “You’re in” and that the vote was 12 to 2. I replied that there were only 13 members. He said, “That’s correct, but I voted twice!”

Industry veteran Craig Klenk, now with American National, relates, “Ferrell was one of a kind. A brilliant business person and one of the kindest, funniest people I ever met. I was proud to have him as a friend and business partner at Harrison-James.”

Donations can be made to the Shriners Hospital for Children in Ferrell’s name.

Although I didn’t know Ferrell all that well I did experience his great smile, quick wit and warm handshake on a number of occasions as he was a good and much admired friend of my father’s. I do know that the brokerage industry, BRAMCO, his many many friends in the business, and Broker World and the Howard family, are better for having known Ferrell Adams.[SPH]