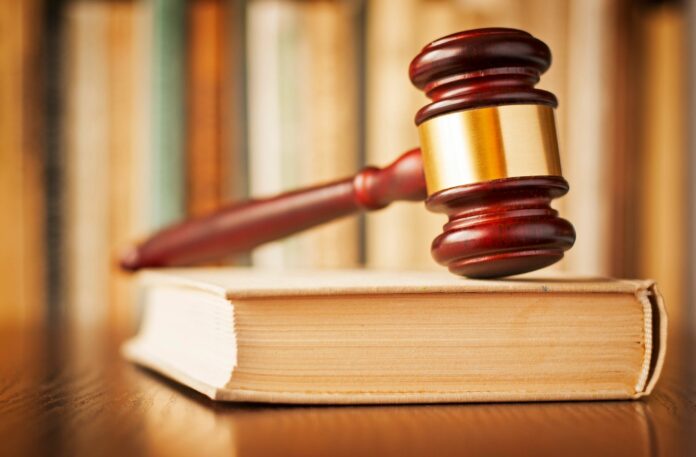 Last year I saw an anti-annuity article in a newspaper, written by a lawyer, saying that some annuities had surrender charges as high as 50 percent. I wrote the editor and said that, with over thirty years in working with annuities, I had never found a surrender charge remotely that high and could they please ask the lawyer to provide the name of the annuity. I never did get an answer, but I’ve also never seen another annuity article by this lawyer appear in that newspaper.

A local columnist had a story with some advisor saying that a 90 year old client had just purchased a deferred annuity, from someone else, where she couldn’t touch a penny of the money in the annuity for ten years. I pointed out that I’d never seen a deferred annuity that would not allow any money to be withdrawn for a decade, much less when the annuity buyer was over age 90. In this instance the columnist shared the response from the advisor that admitted the client was 80, not 90, and that yes, the policy allowed for 10 percent free yearly withdrawals and could be cashed in at anytime, but there’d be a surrender charge! The columnist grasped there was a big difference between “can’t touch” and “can touch with a penalty for early withdrawals” and has never cited the advisor since (or mentioned annuities at all, for that matter).

A third one from the last few months appeared in a newspaper’s financial pages with the columnist saying the problem with annuities is they locked away your money until you are 105. I wrote and pointed out she was confused about the meaning of “annuity maturity date”—which is the longest the annuity owner can force the carrier to keep the money in the annuity, not the other way around – and told her I’d be happy to proof any of her future columns for errors. She hasn’t written about annuities since.

There are articles written by people saying they don’t like annuities and they are entitled to their opinion. However, when they distort the facts they need to be challenged. I only challenge when the item stated appears to be completely false and not simply slanting. I never rant; I politely state that I have never seen what they are claiming, thus please provide the proof. In over twenty challenges no one has ever provided proof, nor has anyone ever publicly admitted the error (one memorable response was from a columnist that said he couldn’t say he’d been wrong because then his readers would know he made mistakes). My goal is to encourage the writer to make sure anything they write about annuities is completely factual or not say anything at all—most apparently choose the latter.

The reason I call the media on these errors is because I make a living from this industry and because I’m pretty bulletproof from any retaliation. I understand why carriers don’t generally get involved in asking for corrections, since they could get singled out by a reporter with a grudge. However, an agent located where the false facts have been reported has a lot of power because they are a part of the community. The media source knows the agent can influence local opinion, and possibly ad dollars, and will be more likely to take corrective action. The local media may even offer a forum where the agent can tell the truth about annuities to provide balance.

It may not seem like it, but the number of negative articles about annuities has been declining over the years. Calling out those that write incorrect facts about annuities will help the truth be told. 