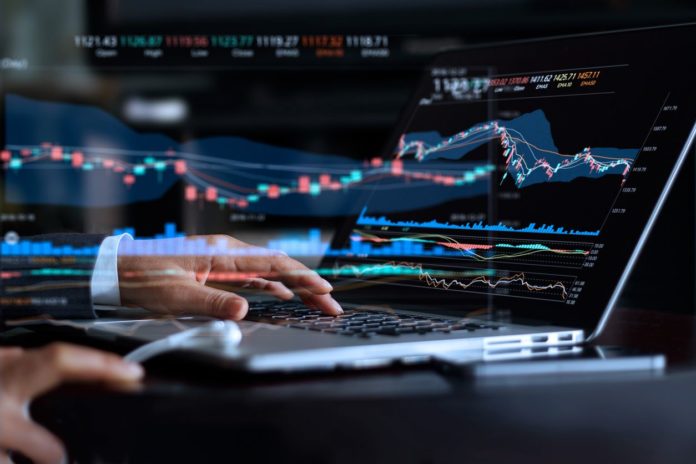 Systemic risk is the concern that the actions of the one, or the actions of the many doing one thing, could cause the collapse of the whole system. An excellent example of this is what happened a decade ago to banks and shadow banks (financial entities that do some banking functions but are not commercial banks). The big problem was mortgages were turned into investment securities and treated as top investment grade, even though they were not. When this was discovered it created a sea of sellers trying to dump mortgage securities without any buyers to be found. This crisis in confidence caused a lack of liquidity that spread to other investments. The final result was over 300 banks failed from 2008 to 2010, Lehman Brothers collapsed, and only the injection of capital, government loans and government guarantees saved us from a global depression. This was an illustration of the creation and execution of a systemic risk.

By contrast, a life and annuity carrier doing its core activities of underwriting and investing premiums will not create systemic risk. Unlike a bank – where there is a constant liquidity mismatch between short-term deposits and long-term loans – annuity carriers tend to do a pretty good job of matching up bond maturities and policy obligations. Although there can be a run on the carrier if a number of policyowners try to cash in their annuities, surrender charges both act as a deterrent and a way to offset part or all of the cost of providing the liquidity. Finally, every state has a guaranty association that will create a fund to eventually cover at least $250,000 of fixed annuity or life insurance cash value ($100,000 in Nevada, New Jersey and Pennsylvania) if the carrier does fail. The failure of one or more life or annuity carriers has not and will not create systemic risk.1 This does not mean annuity carriers are unaffected by outside risks. Insurance companies are the largest single investor in corporate bonds and one of the largest investors in mortgage bonds.2 The securitized mortgage fiasco a decade ago caused the value of the mortgage bonds to drop, and panic caused the values of even good bonds to fall. This loss of value reduced the amount of assets covering the policy guarantees and generated a need for more surplus. However, the people that could contribute surplus also got whammed by the same market forces. State insurance regulators prudently reacted to this crisis by temporarily lowering surplus requirements (surplus relief) and stepped up their monitoring of carrier financials. The result was the life and annuity industry weathered the storm.

There is a “nuclear” option available to life and annuity carriers that helps ensure their survival even in dire times. Most annuity policies can contractually delay honoring cash withdrawal requests for an extended period of time, and if net capital dips below minimum levels the state can place the insurer under receivership and restrict access to customer cash values. This gives the carrier time to recover or, more often, the state time to find other carriers that will buy the existing policies.

During the last financial crisis only three annuity carriers went into receivership. One, Golden State Mutual, had been losing money for years and was failing anyway. Standard Life of Indiana and Shenandoah Life had preexisting surplus issues that were amplified by the lack of available investor money caused by the crisis fears. In all cases, the existing annuities were purchased by a new healthy carrier, no annuity customer lost money, and life went on.