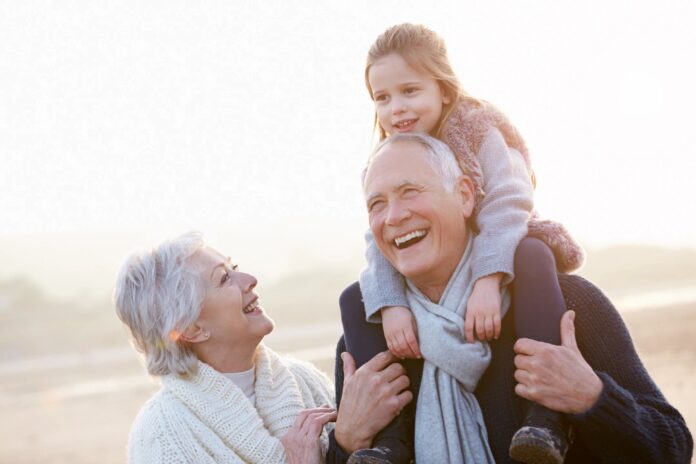 For the first time in many of our lifetimes, life expectancy in the United States has declined. Not only did it just not go up as much as we expected—it actually declined. The fall of 1.5 years in 2020 from 78.8 years to 77.3 was the steepest decline since World War II, and the last time actual life expectancy was so low was in 2003 according to the National Center for Health Statistics. That last year of significant decline was in 1943, when the United States was at war and the presumed drop was accountable to casualties during that time.

The pandemic that consumed most of 2020 would be the obvious culprit to account for this drop, and yet it is unlikely that life expectancy will recover in 2021 to pre-pandemic levels. As the new COVID-19 delta variant has proved, the pandemic was not just a limited time event. Especially in areas where vaccination rates have not reached herd immunity protection, we could see yet a further decline in life expectancy. An interruption in the services that caused life expectancy to increase has not only caused many chronic health conditions to worsen, but these effects will be seen in all likelihood throughout an individual’s lifetime. This effect will carry on to actuarial estimates of life expectancy, and cause changes not only in actual underwriting but in pricing assumptions as well.
The pandemic itself in the United States has taken the lives of nearly 600,000 people and counting. Obviously all this life lost was not priced into life expectancy nor into expected premiums and death claims paid out. The effects however of illness and limited access to health care has not only had deleterious effects on general health but is also in effect a “pay it forward” type of scenario. Any condition that has worsened for lack of proper directed health care has caused permanent effects on many individuals that are likely to result in shorter life spans than would otherwise have been expected. The effects therefore go on and on.

Take diseases such as hypertension, hypercholesterolemia, heart disease and diabetes as examples. Hospitals and doctors were so taxed taking care of the acute problems associated with COVID-19, expected health care for conditions that cause ongoing morbidity and mortality was neglected. So called “elective surgeries” were cancelled. Those surgeries deemed non-essential at that moment in time allowed chronic conditions to progress and affect people’s future health in general. Diabetes and heart disease not properly controlled will not have caused an acute increase in mortality over the year or two in question but are likely to have caused changes resulting in lower overall survival over the longer term. Effects of COVID-19 virus in many survivors may have weakened heart and lung function on a permanent basis going forward. The long term effects of what may be a short term pandemic can go on for years and years to come.

Other effects of the pandemic have caused changes to overall health and survival that are much more difficult to measure. Prolonged isolation and stress have profound effects on well-being and self-care. Stress, changes in diet and healthy exercise routines, and missed appointments for follow-ups are impossible to quantitate. Drug use, increased alcohol consumption, poor eating habits and grief from the loss of loved ones increase the prevalence of atherosclerosis, heart disease, cirrhosis and chronic liver disease. Not working and living in suboptimal conditions due to a lack of income also shepherds along with it poorer health and higher short-term morbidity rates which can lead to premature mortality.

Insurers in the last few years have begun the push to accelerated underwriting according to previous experience as well as for convenience with a minimal amount of requirements in order ease the path toward putting insurance in force. Can an insurer now so confidently waive APSs or blood work that was pushed aside in the underwriting process? Can an insurer likewise predict future health based on the effects of the pandemic? Will experience ratings have to be altered because for the first time planning for increased life expectancy thanks to good self-care and advances in medical care can no longer be confidently priced in? Who will bear the burden of the increased amount of premature benefits paid out and the settled death claims far sooner than what was planned for?

Experience plays out into the future, and what was predicted for over the years based on the law of large numbers and expectations for gains in life expectancy can no longer be assumed. The COVID-19 pandemic that was hoped to be over by this time has been extended by the prevalence of the delta variant. The fact that the United States can barely get over 50 percent of its population vaccinated (far less in certain endemic areas) makes the future almost impossible to fully appreciate. In a system where experience is a key predictor in how insurance is obtained and priced, the future of underwriting has become far less able to be planned for, and the “new underwriting” may be just beginning.