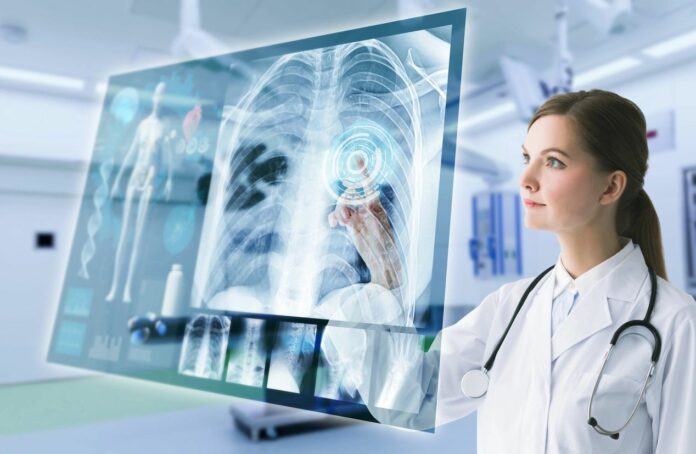 Liver fibrosis is the replacement of functioning hepatic tissue with fibrous tissue. Alcohol overuse, hepatitis of any kind, and nonalcoholic steatohepatitis (NASH) often leave behind damage with not only an active process but one where compromise may persist long after the cause has been controlled or eradicated. Knowing how to assess liver fibrosis in the aftermath of these conditions is an important part of underwriting liver disease.

Chronic liver disease may occur in over 10 percent of the population, and the National Vital Statistics Registry lists it as the 12th leading cause of death in the United States. The most common causes of chronic liver disease are nonalcoholic fatty liver disease (NAFLD—very commonly associated with obesity and present in over one quarter of the US population), the aforementioned NASH (a more aggressive form of the disease) and post hepatitis C infection. Hepatitis C is now potentially curable, but the damage left behind from the course of the illness may be permanent. A way to determine liver disease aside from just the blood testing that is done is certainly necessary in determining both prognosis and treatment.

Liver fibrosis (depending on the staging system used) has 4-6 stages. Stage 0 represents no fibrosis, stage 4-6 marked fibrosis with cirrhosis of the liver, and the remainder some degree in-between. Liver failure is the most extreme consequence and staging is a predictive factor for it. Additionally, conditions like hepatocellular cancer and bleeding vessels in the esophagus (varices) are high risks of advanced liver failure and have to be accounted for as well. Even potential treatments (like those for hepatitis C) need to have the degree of fibrosis assessed to choose the most appropriate drug treatment.

Historically, a liver biopsy was the only way to know for sure the degree of fibrosis and residual liver damage. Biopsies are not only painful but may result in excessive bleeding and complications that may require hospitalization. Additionally, a biopsy report is only as good as the area it is representative of. If placed in the most affected area (or least affected) a result may be misrepresentative of the overall state of disease.

Staging scores have been developed based on various testing. FIB-4 is based on the use of four factors that are representative of fibrosis: Age, AST and ALT levels (liver function tests), and platelet count. NAFLD score generally is in post biopsy patients and additionally adds body mass index as well as the absence or presence of diabetes. These are helpful but not fully diagnostic of the degree of liver involvement with fibrosis.

Newer testing has been developed with better accuracy. Fibrosure is a formula that takes into account age, sex, bilirubin, haptoglobin, GGTP, apolipoprotein A and alpha-2-macroglobulin to assess fibrosis. It has good predictive value—better than its predecessors. Imaging such as transient elastography (done with ultrasound waves), acoustic radiation force imaging (where a transducer is involved) and MRI elastography are also used and provide more definitive quantification of the degree of fibrosis that is being measured.

Many Attending Physician Statements reference this advanced testing, especially in biopsy proven disease, in assessment of post hepatitis C infection, and in diagnosing the more virulent NASH. Many drug companies are spending millions of dollars in attempting to find medication that treats or improves NASH finding or slows fibrosis. The common fatty liver disease associated with obesity generally has very limited fibrosis and is underwritten on the basis of underlying conditions. NASH is often ratable based on biopsy results or higher score indices based on the testing involved, including liver enzyme results. Even successfully treated hepatitis may be rated if the disease resulted in substantial liver damage left behind after the successful cure.