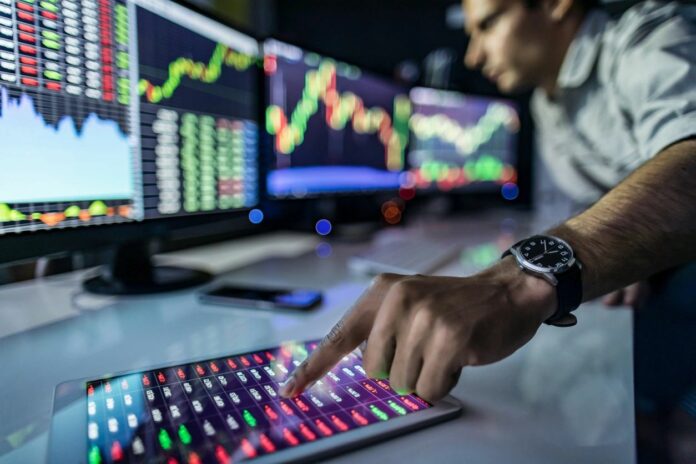 1819 Panic
Caused by the deflation that followed the end of the Napoleonic Wars. Wages and prices in the U.S. dropped by 50 percent. This panic was neither helped nor hindered by U.S. government action. The economy had recovered by 1823.

1837 Panic
Two events caused it. Crop failures in England caused reduced demand and the price of our major export, cotton, tumbled. The Bank of the United States had been ended by President Jackson resulting in a shortage of money in circulation. The U.S. Government then made the problem worse by demanding that land mortgages owed to the U.S. Government be paid in gold rather than paper money. The economy had barely recovered by 1845.

1874 Panic
This one was homegrown. Wall Street’s speculative investments in railroads came crashing down when it became known that profits were overstated (and some tracks and trains imaginary). One fifth of all railroad tracks were sold under bankruptcy laws. The U.S. government contributed to the panic by changing from a silver and gold standard to solely a gold standard which reduced the availability of credit. The economy recovered by 1879.

1893 Panic
The underlying cause was the U.S. government no longer agreeing to buy silver at an inflated price, which caused commodity prices to drop and many farms to fall into foreclosure. This resulted in the failure of over 600 banks and a lack of confidence in the U.S., causing foreign investors to demand payment in gold for their dollars. The U.S. government lessened the panic by borrowing to buy more gold to make available for redemption. The economy recovered by 1897. Of historical note, William Jennings Bryan ran for president in 1896 using a “cross of gold” speech that would have required the government to go back to buying silver at a highly inflated price-eventually causing hyperinflation that might have left the dollar worthless; he lost the election.

1907 Panic
Another Wall Street created panic caused by leverage and market manipulation. When the market dropped the investors couldn’t pay back the banks, banks failed, and lending stopped. The economy had mostly recovered by 1909. The U.S. government was impotent; banker John P. Morgan stopped the panic.

1930s Panic
This one started with irrational exuberance due to low margin requirements and a case of projection bias that made everyone positive the market could only go up. The 1929 Crash cratered consumer confidence bringing an end to the buying spree that was putting a car in every driveway and a fridge in every kitchen. The government made things worse by cutting spending and raising tariffs. France even had a significant role in deepening the depression by demanding the U.S. pay for everything with gold. Although the economy had recovered to a large extent by 1936, the country didn’t fully recover until the Second World War.

2008 (Almost) Panic
The groundwork for this almost panic was created by the U.S. government going overboard on deregulation. The beginning was a real estate bubble largely caused by lenders ignoring whether borrowers were qualified to borrow, because the investors buying the mortgages didn’t seem to care, because the mortgages were guaranteed by entities, but the entities didn’t have sufficient assets to back the potential loss. The panic situation arose when the U.S. government allowed Lehman Brothers to fail. This caused a crisis of confidence leading to a liquidity crunch. Panic was avoided when the government bailed out stressed entities and assured the financial community they would continue to do so if needed. Fortunately, the mortgage industry has taken steps to safeguard finances since 2008 which is why tools similar to USAA VA loan mortgage calculator have an important role to play.

The Next Panic
There may not be one for a very long time. If current financial laws and regulatory agencies are allowed to perform as intended, a true panic caused by the U.S. can be avoided. Although, just to be on the safe side it might be worth learning how to short Bitcoin and other investing techniques that act as damage control in a market crash. This is in spite of a rash of new, largely unregulated, opaque financial instruments developed in the last decade or so that may likely crash and burn if we have a deep enough stock market crash and recession. The greater threat is a global panic that drags in the U.S. due to a collapse of China’s economy; however, although there will be some rocky times ahead, China should avoid a meltdown.