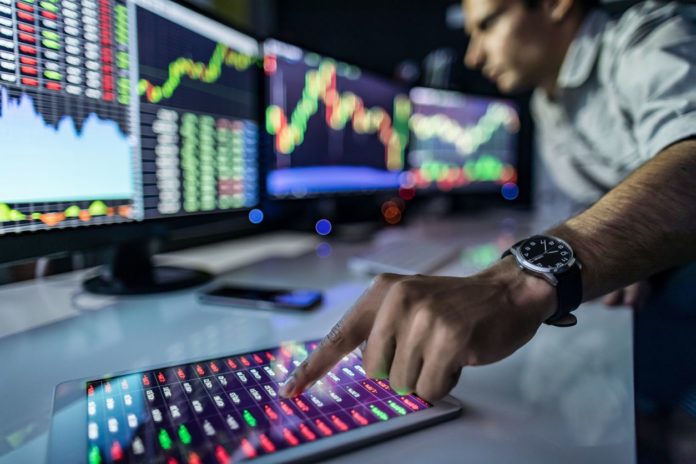 Those fourth quarter statements investors received last month made for a cold shower. The third quarter ones showed at least their domestic stock holdings up nicely for the year, but the new statements shout that all of that is gone and been replaced by losses. Could there be more losses?

At year-end it wouldn’t have taken much to turn this into a bear market. This time around it technically required the S&P 500 to close below 2344 and the Dow Industrials to hit 21461 – two numbers that were almost hit on Christmas Eve. However, even if it does happen, what kind of bear market will it be? Is this simply a bad bounce, like we had in 1990, or the portfolio disruptor like we had early last decade?

In one respect the last few months have been a good thing because the turmoil may have awakened those that have too much invested in stocks because they misjudged the risk of loss. An obvious alternative is a fixed annuity, but here we run into the same problem that occurs with every downturn—the investor wondering, “But what if I pull out of the market and it goes back up?” For those that have the time and tolerance, riding out the loss may be the best course. However, for those consumers that are short on time, or know in their gut they should step away from the market, here are six ways an agent can help these consumers make a better decision.

Reframe & Preserve
“Compared to when you began, your portfolio is still up $50,000. Let’s preserve and add to that gain by buying a fixed index annuity.”

Deal with the Guilt
Many investors are feeling guilt and regret because they didn’t sell earlier. The agent can help assuage this by telling them it’s not their fault: “Based on everything you knew at the time you did the right thing by not selling at the start of last fall. You were right then. Now is the time to be right again by moving to the fixed annuity.”

Get them Angry
The financial news is scary. Investors are afraid and filled with doubt, but fearful people tend to do nothing because they feel they have lost control. However, anger is another emotion that causes people to be both risk-seeking and optimistic. Anger is about taking control of the situation and deciding you will do something to “show them” and this makes one willing to take a chance. The message to the reluctant consumer is to get mad, refuse to be a victim, and get back at “them” by using the keep-control financial solution—a fixed annuity!

A Small Part of the Big Picture
When talking about annuities there is a tendency to focus only on the premium. The issue is this amplifies every concern a consumer might have because it feels like all of their money is in the annuity, since that’s what is filling their thoughts at the moment. Remind them that they have other assets: “You still have $200,000 in investments and other savings in addition to the protection of the annuity account.”

Show a Pie Chart
It has been found that pie charts do a better job of connecting with most consumers and influencing their decisions than showing data on a spreadsheet. And participants preferred pie charts with more equal slices of pie than fewer. What this means for the agent is to include annuities as a piece of the pie: “This chart shows your investment pie has too big a slice of investments and is missing annuities. Let’s make the pie more appealing by adding annuities and making the slices more equal.”