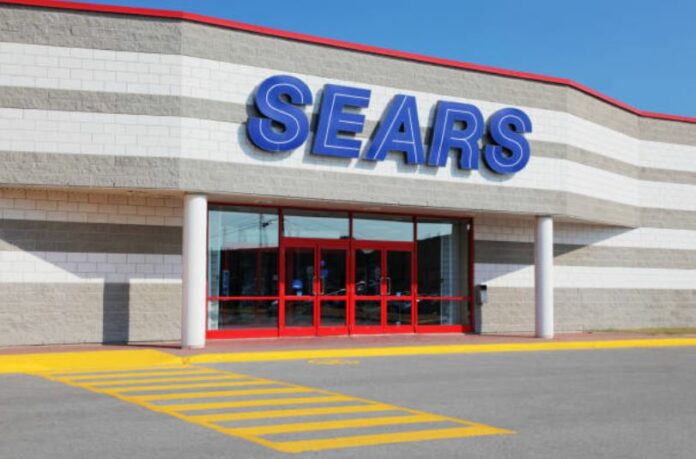 A recent article in Fortune talked about the fall of Sears. As recently as 1991 it was the nation’s #1 retailer. As I write this Sears is trying to emerge from bankruptcy. Many things went wrong.

The all-encompassing reason was a failure to see that the world had changed. The Sears model was built on an increasingly affluent middle class moving to the suburbs and desiring value at a reasonable price. However, a century of this progress faltered in the 1970’s and consumers split between those that wanted or needed the lowest price possible (and would do without pretty stores and knowledgeable clerks), and slightly more affluent consumers that wanted to move upscale. Why did Sears miss this?

Top management was insular. The executives Sears kept promoting into top positions were men that had spent their entire lives at Sears. They all had the same experiences, the same corporate view and the same solutions.

Acting on what management wanted and not what consumers wanted. Sears had been successful for so long they believed consumers should listen to them instead of listening to the consumer. If consumers were buying from other sources, it was because they were wrong and would soon recognize their error and return to Sears.

Bad accounting controls. It seems hard to believe, but Sears didn’t know what were their most profitable products, departments or even stores because they simply lumped it all together. For a long while the profits were so high, the extra costs and mistakes didn’t matter—such as building the Sears Tower. Eventually it caught up with them.

Missing the Internet. The irony in this is profound. Sears became a success by offering a home based shopping system (catalog) where consumers could easily compare multiple products and then choose to have merchandise delivered to their home or they could pick up the items in a nearby store. The problem was that the Sears catalog was becoming too expensive to print and mail. In 1993 they quit the catalog and put their customer list in a drawer.

At the same time the internet was rapidly becoming an electronic catalog. With its broad network of stores making customer pick up a breeze, and its list of long-time loyal customers, Sears was well positioned to become an internet superstore. They finally did figure this out, but it had taken too long and the belated attempt never reached sufficient mass.

The threats facing Sears killed many retailers and competitive forces have placed many others on the ropes. Indeed, competitive forces, demographics, new technology and regulations are causing stress in a number of other industries from taxis to banks to insurance. The key takeaway here is to recognize the world is always changing and the methods—and people—that worked in the past may not work well today.

There are things one can do. Everyone can figure out which are their most profitable products, marketing methods, agents/customers and concentrate their efforts on these. Everyone can take a hard look at their expenses and see which ones can be eliminated or at least lowered. This is all low hanging fruit. The more difficult part is where to go from here. It’s unlikely those that successfully built the business have the best answer, because they have been molded by experiences that produce a backward-looking vision. 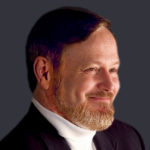