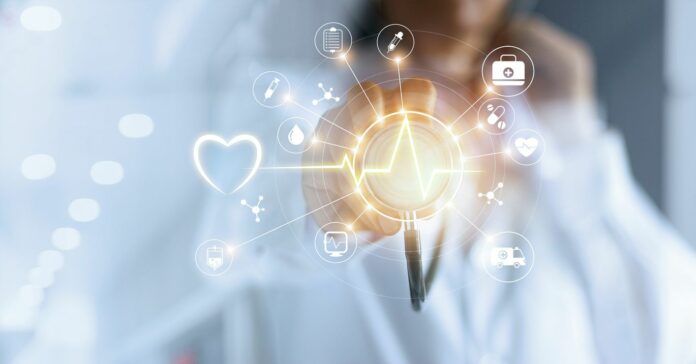 While it sounds like something Joe Friday of Dragnet or the FBI would do, medical surveillance involves the following of a condition before deciding whether or when to take a definitive action of treatment. The waiting period can precede a possible surgery, a medical intervention, or an institution of therapy that disrupts the status quo. That’s what surveillance truly is: Waiting and watching before deciding whether to take an action that will disrupt the status quo.

One of the biggest differences in clinical and insurance medicine has to do with the process of surveillance. In clinical medicine, a doctor may watch a condition carefully before deciding when or where a therapeutic action is mandated. It is a fluidly changing picture that evolves over time. In insurance medicine there is only one chance to make a decision—at the time before issue. A disease may go south in a hurry and a clinician may change his or her mind, but it doesn’t happen that way in insurance underwriting. As such, watchful waiting (another term that may be interchangeably used) is an option that may be possible in the clinic that isn’t always possible in risk assessment.

Take prostate cancer for instance. A newer school of thought has arisen from the fact that every prostate cancer does not evolve into a lethal process. Many men will die of another cause before prostate cancer would have become terminal and, in fact, prostate cancer on autopsy that was never diagnosed is not an uncommon finding. Underwriting is straightforward when there is diagnosed and treated prostate cancer. It is less clear when the diagnosis of early disease is made and both the surgeon and insured/patient have decided to wait and see how things go. The answer is murky from an insurance aspect on how to proceed.

Cancers diagnosed by biopsy as early stage (Gleason 6 or stage 0/1) or what are called PIN (prostate intraepithelial neoplasia) are processes that can either stay in this form indefinitely or progress to an incurable cancer. Men who do not want their prostate removed or to be irradiated and subject themselves to possible impotence and incontinence may wait for periods of time to decide how to proceed. Insurers don’t have the luxury of waiting. Their decision has to be made early in the course, and as such based on far less than optimal information.

Thyroid cancers also can lend themselves to active surveillance. There is an increasing amount of new thyroid cancers being diagnosed over the last 30 years, some due to increased toxic exposures and some just from better diagnostic methods. Not all thyroid cancers progress to metastatic or terminal stages and, even in the hands of the most experienced surgeons, thyroid surgery carries risks of paralysis of important nerves and of anesthesia complications. Surveillance can be accomplished by active follow-up, and those in whom progression is unacceptably rapid may have surgery while others never have to be treated. Which ones are which though can’t be determined by an insurance underwriter who is essentially working with a snapshot in time.

In the past, most all early or pre-cancers were postponed in underwriting until a definitive treatment was undertaken. With active surveillance and better experience by the clinician of which cases were most likely to have untoward consequences, many are underwritten without a rating or with a small one that covers the difficult outcomes with the majority of the favorable ones. The key word here though is “active.” It is always assumed that if pathology takes a turn for the worse, the physician and surgeon will intercede before catastrophic circumstances prevail. Underwriters don’t know, however, what will happen after a case is issued, so there are no second chances. Thus a track record of good and continuous care is often necessary to make this assumption. The better overall care has been prior to a cancer or pre-cancer diagnosis, the more likely a positive underwriting decision will follow.

Sometimes though, doctor, underwriter and patient/insured are truly in the dark. An example of this is called MGUS, or monoclonal gammopathy of unknown significance. This is a blood condition that may be found in up to one percent of adults and may progress to overt malignant disease in less than 10 years. Patients with MGUS are observed without treatment until (or if) they take a turn for the worse, when the condition becomes life threatening and not always successfully treated. So underwriting this population may have to be done without ever knowing who will progress and who will not. It may result in an adverse action or where the policy isn’t issued as applied for in people who may never have any progression of the condition. This is another incidence where surveillance (whether it is active or passive surveillance) may have a different consequence clinically than it does in insurance medicine.