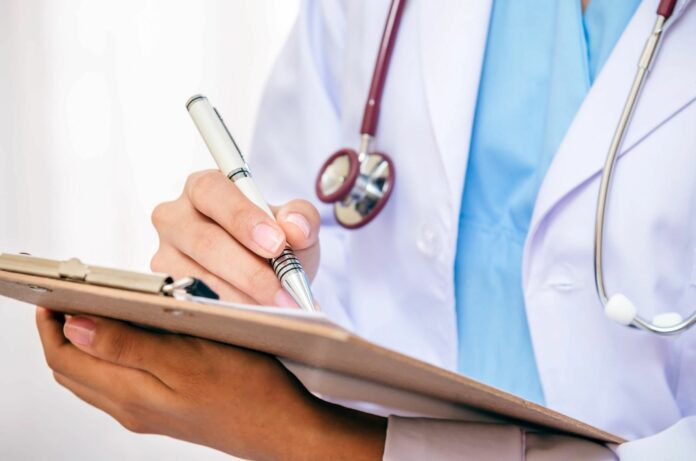 One of the conditions met with a lot of confusion by brokers and agents in trying to assess where it falls underwriting-wise is bipolar disorder. Those with the disorder often represent it as if it were a minor inconvenience, and oftentimes any period of remission is met with a request for a standard or preferred issue. But bipolar disease (formerly known as manic depressive illness) has a lot of red flags both in how it behaves over time and in unexpected mortality, and has to be investigated quite carefully.

Bipolar disorder is characterized by episodic and marked mood shifts that can include major depression, mania, and virtually every shade in-between. Bipolar patients often present with a significant finding that mimics virtually any other coincident major mental health disorder, but the potential swing from one end to another makes it a major concern for treatment. Bipolar individuals have a very high comorbidity with substance abuse, which may make it difficult to diagnose as the major underlying problem. It may be a good idea to get in touch with a rehab centre to help the patient come off their addiction. They can get in contact with Integrated Healthcare Services in New Mexico to find these programs, for example, but there will no doubt be a selection within the local area. This means the diagnosis of mental health will be easier to make as the symptoms won’t be mistaken for the effects of the substance abuse. Bipolar disease is now characterized in two major subsets: Bipolar I, which is when there is significant mania, and bipolar II, where the manic episodes are less pronounced. Depression of course is a major part of the disease and represents the other end of the mood continuum.

Most manic episodes are characterized by hyperactivity, over-involvement in activities, irritability, flight of ideas, inflated self-esteem or grandiose thinking, and agitation. Initially the involvement is admirable and attracts the interest of others, but the grandiosity and aggressive behavior associated with it becomes less charming over time. There may be increased involvement in work activities, but also an unhealthy involvement in thrill seeking or pleasurable activities, with inherent danger therein. It can result in unreasonable purchasing and accumulation of things, and in taking risks that are unhealthy. Since bipolar or manic depressive disorder is a psychosis, the behavior can soon become psychotic and, when out of control, necessitate hospitalization. This is most characteristic of bipolar I disorder.

Bipolar II disorder has less elevated mood and mania but again similar findings in the underlying picture. The disease is often treated as exclusively depression without the underlying manic component. Missing the mania makes bipolar II almost as dangerous because treatment isn’t instituted appropriately until later in the disease. The manic episodes generally are not as long lasting as the depressive component.

One of the bigger problems in the ultimate prognosis of manic-depressive or bipolar illness is the big difference in the peaks and valleys of the mood swings. Mania has its own set of problems with risk taking behavior and putting oneself increasingly in a dangerous path. Even moderate treatable depression can seem like such a low relative to the initial starting point as to put an affected person in what seems like a hopeless situation. The co-involvement of substance abuse as well as thoughts of suicide make bipolar disorder a disease that must be recognized and treated as early as possible.

Most who have bipolar disorder have depression and manic episodes in a cyclic manner. As time goes on the cycles appear to have increased frequency between events, and a significant subset of people will have this occur three to four times per year. Substance abuse is a common finding as mentioned, and a disturbing number will die of completed suicide. Those with intense symptoms will have higher social disruption including job loss, divorce, and often rapid changes in domicile.

There is currently a large number of therapies being used to treat bipolar disorder, with more being researched all the time. For instance, the use of pure CBD tincture and other similar CBD products has gained much popularity with various mood disorders as it has shown increasing success in helping people with bipolar disorder to manage some of their symptoms. Also, like CBD, there is another budding resource in the herbal category, Kratom, which is an evergreen tree found in Southeast countries like Indonesia. It can be found online, on this site for example, and if consumed in the right dosage, it can help with problems like depression, mood disorders, anxiety, and more. It is important to remember, however, that this disease is an ongoing one, and that when an individual feels they are in remission and stops their medication, or when they become more tolerant to the treatment, symptoms may recur. Manic depression is more often controlled than cured and remains a lifetime worry for those affected. Later in the disease depression becomes more pronounced than mania, with its own set of problems and worries attached.

Bipolar disease rarely if ever is a preferred issue, and unlikely a standard issue as well. Severe cases are declined, as well as those where there is substance abuse or a history of suicide attempts. Mild or moderate disease can be insured if medical and psychiatric follow-up is both regular and ongoing. The longer the history of successful treatment and control of symptoms, the more favorable the underwriting will be in these situations.