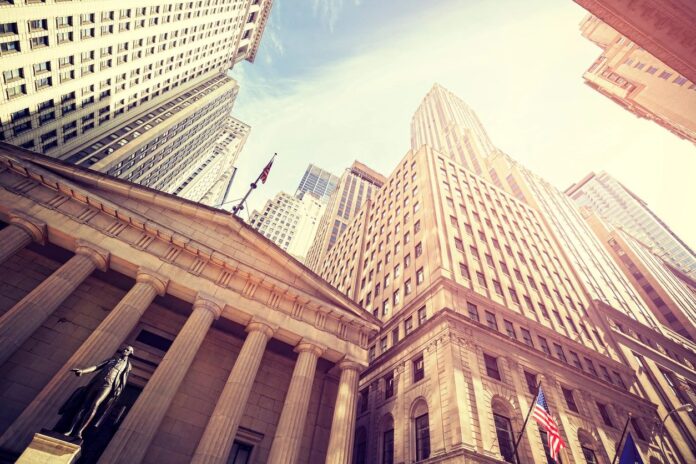 Simply stated, the law of large numbers in probability and statistics states that as a sample size grows, its mean gets closer to the average of the entire population. Insurers (in particular reinsurers) have been gathering data now for decades, and advances in informatics has made this data more easily acceptable and interpretable. The more similar the cases that are tabulated and studied are, the closer insurers can get to a probability that is predictable.

Impaired risk cases are outliers. They do not generally conform to the law of large numbers because there are so many variables involved. The many different diseases and complications of multiple factors on overall health make them more difficult to predict. The interactions between health impairments and how different combinations may lead to different outcomes makes this task even harder. Impaired risk has always been the segment of business that required the most hands-on part of risk assessment and the most experience in dealing with it profitably.

Until now, there has been an acceptable amount of “error” (for lack of a better term) in pricing impaired risks. Advances in medicine and treatment led to a progressively longer average life expectancy than actuaries were pricing for. There was less informed competition in impaired risk offers and higher risks were priced for, in excess of what the market allows today. The ability to spend more underwriting dollars in acquiring information (such as APSs, additional blood work and studies, and confirmatory visits to specialists) is becoming more and more limited. The pricing of impaired risk business has had to be more accurate than ever before.

Other things work against impaired risk continuing to be a profit center for many companies. Unexpected epidemics (such as COVID-19) exposed the already vulnerable to a source of mortality that was unexpected and completely unpriced for, as they were the more susceptible population to such disease exposure. The average life expectancy took a step backwards in the last few years, which was unplanned for. Money that could have been made up in investment yield and income has proved harder than ever for insurers to rely on. Taking on more uncertainty in risk assessment was not in insurers projections.

Cheaper and more accelerated underwriting does not lend itself well to impaired risk. Data based and predicted methods, which work so well with younger ages and fewer medical variables, is becoming a mainstay of the underwriting process. Placed applications have increased in the younger age group where fewer requirements are the norm. There is growth in the market for relatively affordable and smaller policies. Essentially actuaries are relying on the fact they can better price risk the more lives they can spread risk over.

A change in staffing is also making things more difficult for impaired risk case placements. Physicians who had been dealing with substandard cases for years are retiring and the replacement is generally a much less experienced resource with a background in informatics or genetics. Cases being accepted are more often those where a decision can be made on more minimal underwriting requirements. Doctor to doctor contact and the collecting of medical information at a cost to the insurer is being minimized. These are the backbone to bringing on a potentially profitable impaired risk case, and that backbone is being de-emphasized.

Whether this change in the way of doing business turns out to be permanent or whether it is just another way of doing business that exists only for the immediate future is an open question. Too many non-medical factors (yields, investments, demand, and a return to increased life expectancy) are just complete unknowns even in the immediate future. Working within the present though is most important. It requires a good existing relationship with underwriters, the preparation of a substandard file in even more detail than ever before and often the obtaining of APSs and supporting information well in excess of what a broker or agent has done before. Most likely however is that impaired risk will find its place in the sun again in the future when the market requires it, and it will take doing the existing business more carefully and completely than ever before in the interim. It too will have its place in the law of large numbers.