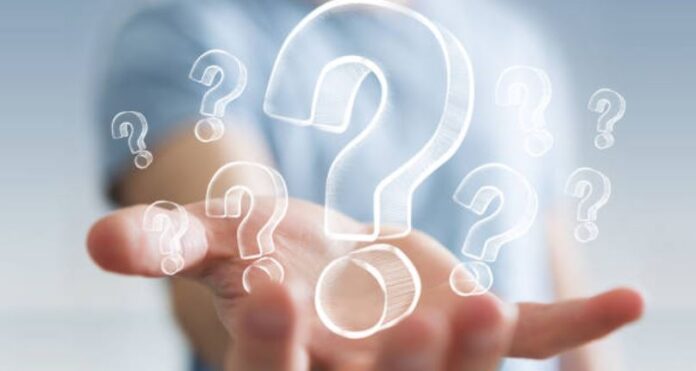 An individual disability insurance (IDI) policy has various elements and provisions as part of the base policy. There’s the monthly benefit that would be paid out for a qualifying disability. There’s a waiting period (called an elimination period) that the qualifying disability has to last in order for the insured to qualify for benefits. The longer the elimination period, the lower the cost of the policy. A base IDI policy will usually consist of a triggering disability for benefits to be paid, such as total disability, some type of partial and/or residual disability, and presumptive disability are among the most common. Some policies also have provisions built into the base policy that will allow for a slight increase in the monthly benefit. This is usually called an automatic increase benefit provision but is typically limited in duration and the condition that the insured is not on claim. There are many different provisions that can enhance a policy, but these are usually the common elements we see in most IDI policies. Of course, you should always read the illustration and/or specimen policy to confirm what provisions are built into the policy.
Similar to other insurance products, the policy can be further enhanced by buying additional options that would be added to the base policy. One of these popular options (commonly called riders) would be a Cost of Living Option or COLA. The COLA option is different from other riders or automatic increase benefits, as it has unique properties that can increase the monthly payout from the disability company.
The COLA rider will add cost to the premium, as it allows for the monthly benefit to increase during the course of a qualifying disability claim. The first increase would typically take place after the first year of the claim. Typically, on each anniversary of the claim, the amount of benefit will continue to be increased. The amount of increase will vary based on how the rider is built by the insurance company and selected by the consumer.
The amount of increase can be a fixed percentage or an amount that is based on a consumer inflation index. Regardless of the index that is used to determine the amount of increase, there is usually a cap to the monthly benefit increase. For example, there’s a company that offers an indexed cost of living rider in which the consumer can choose the cap of either three percent or six percent. If the consumer chooses the three percent cap, and then a qualifying claim, the policy’s monthly benefit will be increased on each claim anniversary by the defined consumer price index up to a cap of three percent. The lower cap has become more popular because it is less expensive than the six percent option, and in the past 20 years it’s rare for the index to have been greater than three percent. As with any industry, you may find variations to the index used, the caps used, and whether or not the company will use compounding or simple interest. The general theme though is that there is a method to allow the monthly benefit to increase while on claim via the COLA riders.
Why should an adviser recommend the COLA rider? There is no right answer, as each client is different and may have different budgets, goals, net worth, and other factors that may affect the recommendation. In general, if a client is young and becomes disabled, the claim may last 20 years, 30 years, or even longer. During that time period inflation will have a natural attrition on the real intrinsic value of the monthly benefit. For example, let’s take a dentist who develops the same Parkinson’s condition that Michael J. Fox was diagnosed with at the age of 29 and eventually became more and more disabled. If our example dentist became totally disabled at the age of 34 and has a benefit period to age 65, that can become a 31 year claim. If the dentist bought a $5,000 monthly benefit policy without a COLA rider, then, over time, the intrinsic value of the $5,000 would buy less and less goods and services. If the policy had a COLA rider, then, in theory, the $5,000 would be able to keep up with the defined CPI in the policy, assuming the inflation rate was still minimal during the duration of the claim.
In designing an individual disability policy, it’s important to keep in mind the cost of the policy as well. As advisers, we’d prefer to see the maximum benefit period, shortest elimination period, and all the available riders be put on the policy. Yet, there needs to be a balance between benefits selected, rider design, and the cost of the policy. Given that an inflation rider can dramatically increase the liability for the insurance company, there is a proportional cost for the rider. Therefore, in designing a disability policy, one of the many questions the adviser needs to ask is to COLA or Un-COLA the policy.  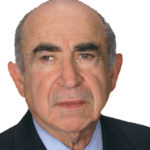 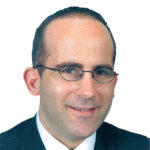