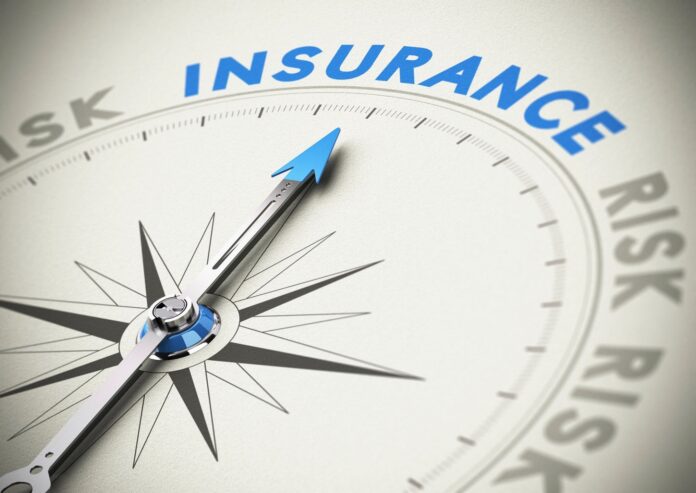 Advances in medical therapy have led to not only increased longevity after the diagnosis of cancer but in many cases an actual cure. Normal life expectancies are more often the case now after definitive cancer treatment, and extension of life after other cancer treatments are now reasonable expectations. Which cancers are most amenable to favorable underwriting and which may not be as favorable to long term survival are ultimate challenges for insurers. There are of course many different factors in making these estimations.

After a diagnosis of cancer, insurance postponement is the rule to better assess the degree of treatment and response to the therapy. Generally, this is done for a certain amount of years, and the clock begins not after diagnosis of the problem but after therapy is fully completed. There has to be definitive treatment for the cancer, otherwise the case remains a decline. There is a flat extra rating period after a certain amount of time, where an extra premium is charged until the risk of cancer recurrence equates to a standard mortality. At a certain point the insured’s mortality equals that of a standard premium and the flat extra falls off.

With many cancers the risk of recurrence is early in the process, and those for example which were amenable to complete removal are insured earlier and with shorter periods of added premium. Some however pose a risk of late residual mortality even after complete and radical treatment is accomplished. Breast cancer is one of those examples—there are recurrences even well after treatment and as such the added flat extra may persist for quite an extended time. Some types that are more notorious for adverse late outcomes may require a permanent flat extra for the duration of the policy to cover a possible cancer recurrence.

Not all cancers of a certain body organ or system are looked at or are rated equally. Each cancer is different and requires a specific focus on individual variables. Cancer cell type is important, as some types are more aggressive than others. The more the cells resemble the normal architecture of the organ involved, the better they do treatment-wise. Those that have wild growth, or anaplastic types, have poorer prognoses. The spread of the cancer is taken into account—those that spread to additional tissue or are larger in size have a different outcome than smaller more limited ones. Cancer is staged differently depending on whether it limits itself to the specific area or invades local musculature and lymph nodes. Cancer that has spread to other organs (metastatic) does the least well. Cancer may recur even after long indolent periods—even after 10 to 20 years of disease free periods.

Some malignancies are called indolent ones—they are not curable but are still compatible with many years of life. Leukemia (such as chronic lymphocytic leukemia), certain types of non-Hodgkin’s lymphoma, and skin disease which may eventually metastasize to organs (such as mycosis fungoides) may have very extended periods of survival. Those are insured at times with permanent ratings, because the risk of the cancer having adverse mortality is forever present. These types of cancers have to be looked at individually and ratings may gravitate to the side of caution because the underlying problem is perpetually present.

Second cancers are generally insured with higher ratings. The body’s immune system is key to cancer resistance and the appearance of a second malignant growth may signify an additional problem. Likewise, the long-term effects of cancer treatment may have to be taken into account. High dose chemotherapy and radiation treatments may have a beneficial effect on the primary cancer process but other body organ systems may fail over time due to the burden of treatment as cancer treatment affects all cells, not just diseased ones.

The key to insuring those with cancer rests on full staging information, confirmation of definitive treatment, and a lack of recurrence. Patient compliance and regular doctor follow-up is necessary in all of these instances—without them, estimates of survival and insurance offers are rarely possible.