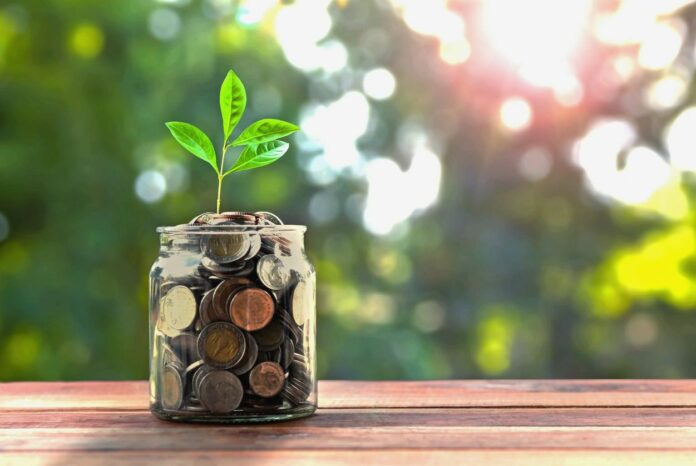 A deferred annuity with a guaranteed lifetime withdrawal benefit (GLWB) offers the certainty of a stable income for as long as one lives, while preserving access to the remaining cash value. A GLWB eliminates the major objection in purchasing an immediate life annuity, which is the fear that the annuity carrier can keep your money if you die. And unlike investment-based withdrawal schemes, the GLWB is guaranteed not to go down but to last a lifetime. GLWBs are a unique and valuable addition to retirement planning, but they are not all the same.

Issue 1: Most GLWBs charge a rider fee designed to cover the longevity risk the annuity carrier assumes in continuing to pay the income even if the cash value is used up. A typical charge is 0.9 percent per year. For the minority of annuity GLWBs that base withdrawals and the fee on the accumulated cash account value, the dollar charge equals the rider percentage – the fee subtracted is always equal to 0.9 percent of the accumulated cash account. However, the majority of GLWBs base withdrawals and the rider charge on the value of an income account. This can cause the actual fee to be higher than might be expected.

At a six percent income account growth rate the income account in year five is $133,823 and in year 10 it is $179,085. Applying a 0.9 percent charge results in rider costs of $1,204 and $1,612 respectively, or the equivalent of 1.0 percent in year five and 1.2 percent in year 10. Granted, these percentages are not dramatically above the 0.9 percent stated fee, but if the consumer didn’t understand where the rider fee is based, they might be upset.

Issue 2: Most fixed deferred annuities offering guaranteed lifetime withdrawal benefits base withdrawals on the value of an income account and not on the accumulated cash value (unless the cash value is higher). Most also guarantee a percentage rate of growth for the income account for a number of years. A growing trend is to have the percentage rate based only on the original principal (often with any premium bonus added) and not on the compounded value of the account. It is simple interest versus compound interest. The reason carriers do this is because they can show a higher percentage when using simple interest than they could if they compounded values. In and of itself, simple interest is fine. Indeed, there are times, especially in the early years, when most simple interest arrangements result in higher values than one can find in other GLWBs using compounding. However, it is important that the consumer understands what they are getting.

Of course, after one year there is no difference between the two, but even after six years the growth caused by, say, a seven percent simple rate would be beaten by the gains of a six percent compound rate thereafter. There is nothing wrong in using simple interest for income account growth, or basing the GLWB rider fee on the income account and not the cash value, as long as the consumer understands what this means. 