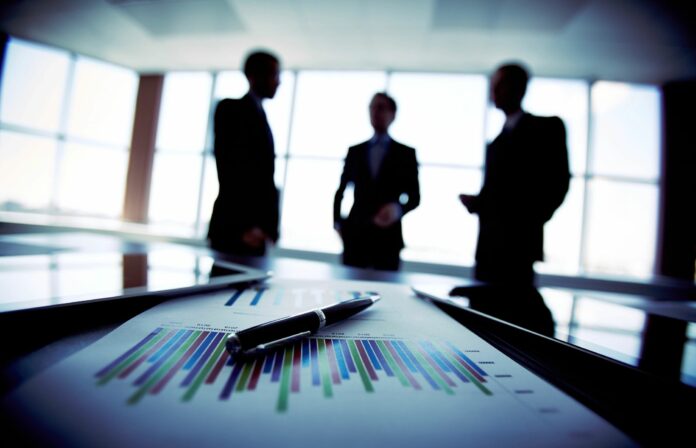 A company I once worked for had regular meetings that were intended to generate new marketing ideas. A recurring problem was anytime a new idea was proposed one person would always pipe up with, “Let me play devil’s advocate,” and proceed to kill the idea. After hearing this for a few meetings, the next time I heard “Let me play devil’s advocate,” I stood up and said, “No. Why don’t we create a rule where you can only criticize an idea if you have a better one to propose?” The new rule was adopted, the devil’s advocate never opened their mouth again, and several good marketing ideas resulted.

Ideas are fragile things. They need to be nurtured. With luck, they will mature into plans that create actions that get results. The naysayers, trolls, and devil’s advocates never have ideas, so they try to make themselves feel better by making others look bad. By muting this negative energy it allows creativity to take hold.

However, contrary to what is said at the beginning of most “brainstorming” sessions, there are, in fact, dumb ideas. This is not justification for someone to play devil’s advocate, but a plea for one minute of critical thought by the originator of the idea before it is voiced. For instance, it should take less than sixty seconds to determine that “We can use drones to deliver insurance policies to clients and save on mailing costs” is an idea that should not be voiced at this time. Sound-bites are not ideas. As an example, saying, “Let’s increase sales 20 percent in 2020,” is not an idea, it’s an election slogan. If the originator can’t see the difference then the meeting leader needs to humanely kill the obviously bad ones by saying something like, “Good input, who is next?”

Dumb ideas are produced during brainstorming sessions. We’ve all been there and one of two things happen: The less likely outcome is attendees start shouting out ideas, hurriedly written down on the wall, and the ideas get zanier and more unworkable as the list lengthens. When it’s all over, nothing worthwhile has been produced. More often, the strongest personality in the room proposes an idea and the group tries to push that one idea forward without determining whether it is a good idea…and it often isn’t.

How do we best use meetings to create fresh ideas? First, stop holding meetings. Meetings that produce real creativity are generally ineffective for the reasons mentioned, and the larger the number of attendees the more ineffective they become. Meeting dynamics predict that a couple of people will dominate the meeting and the others won’t even bother to participate. Does this remind you of any conference calls? People that might have good ideas often don’t speak up for fear they may get criticized. The best brainstorming meeting is the one never held.

The leader needs to frame the issue so that it can be identified, and this may mean breaking it down into separate issues. “How can we increase sales?” is so broad it’s meaningless. “How can we increase sales by using social media?” is a little better. “How can we increase annuity sales to millennials by using Facebook?” is better still. The more information that is provided, the easier it is for the mind to concentrate and create. If the issue is producing a new brochure, it’ll generate more creative feedback if you ask, “Should this new brochure show yet another picture of a smiling gray-haired couple on the beach, or is there a better way to get across the idea that this annuity provides stable income on retirement?”

Present the issue to the person and not to the group. This means going around the office talking to people one-on-one or one-on-two-or-three. If the group members are in multiple locations, this means sending out individual appeals. There’s more likely to be involvement when this comes across as, “Mary, I need your help,” rather than, “Group, we need ideas.”

Meetings are not going to go away. To maximize the potential of success in using them to gain fresh ideas: Limit the number of participants, quickly shut-down the devil’s advocate and meeting’s self-chosen orator, politely acknowledge and then quickly move passed the dumb ideas, and nurture any good ideas that result.