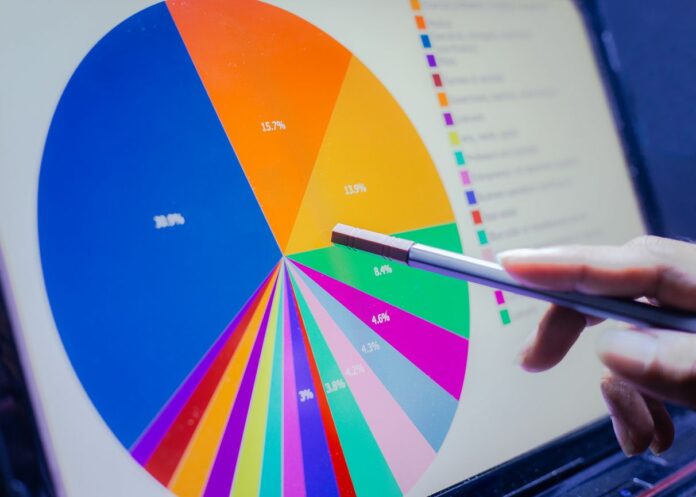 The author would like to thank Jeremy Alexander and Monika Hunsinger of Beacon Research for allowing access to their comprehensive store of annuity sales data and granting permission for a portion of this research to be shared.

Data for this article was drawn from the Beacon Research “Fixed Annuity Premium Study.” The study reports sales data provided quarterly by participating insurance companies as well as results reported in statutory filings and other publicly available sources. Beacon checks this data for general reasonableness, but does not perform independent audits. Beacon uses this data to estimate overall sales and sales by product type.

Beacon Research offers a suite of products to access industry leading annuity data mined from industry filings, researched from company websites, collected from annuity issuers and rigorously quality-checked by experienced data analysts and issuing companies. Beacon Research provides the most comprehensive and accurate fixed and variable contract and sales data in the industry. They can be contacted at 800-720-3504 or on the web at www.beaconresearch.net.

With the exception of fixed income, all other fixed annuity segments posted double digit increases. Fixed rate annuity sales, including both market value adjusted (MVA) and non-MVA, exploded from $33.1 billion to $43.7 billion. Fixed index annuity sales jumped from $54.3 to $69.9 billion. Fixed income—deferred income annuities (DIA) and immediate income annuities—increased nine percent from the previous year to end up at $11.4 billion.

Interest Rate Trends
Overall interest rates were higher at the end than at the beginning of the year. The Advantage Insurer Bond Yield Index had the overall average yield on new bonds purchased by insurers at the end of 2017 at 3.78 percent and at 4.55 percent at the end of December 2018. In recent months interest rates have trended significantly lower.

Distribution Trends
In 2018 captive and independent agents were responsible for more than 45.6 percent of total fixed annuity sales, down from more than 50 percent two years prior. Also in 2018 banks did 26.2 percent of sales with wirehouses and broker/dealers contributing 25.7 percent—up almost four percent from 2015; direct sales were at 2.5 percent.

The Forecast
With the uncertainty of the Department of Labor’s ill-conceived and poorly-written Fiduciary Rule Revision swept away, fixed annuity sales recovered and then soared last year. Although the interest rate picture has become cloudier as 2019 progresses, the forecast is for another record setting year for fixed annuity purchases.