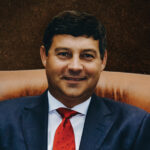 Seixas “Chad” Milner III assumed the role of president and chief executive officer of The Milner Group in 2017, becoming the third generation of his family to run the business. Chad is part of the fourth generation of his family to be in the insurance business and had previously served as the vice president of the Senior Markets division of The Milner Group since 2001.

He is an expert in annuity product design and has received the accreditation of Certified Senior Advisor, Certified Annuity Advisor, and Certified Annuity Specialist. From 2001 until present, he has grown the annuity department from 10 million in sales to over 240 million in annual annuity sales. In 2012 Milner founded North American Senior Benefits (NASB) which is a brokerage agency focused on the final expense senior market. Currently NASB is the leading IMO in the final expense marketplace with over 600 career agents producing over 20 million in annual premium. NASB continues to lead the final expense market by adding over 30 new career agents each week.

Because of his dedication to the company and business, Milner has been recognized and awarded for his excellence and outstanding achievements with NAIFA-Atlanta’s 2011, 2012, 2013, 2014, and 2017 Top Advisors Under 40 Award. Chad maintains active involvement in the business by serving on the board of directors for both LifeMark Partners and NAILBA. He is also an active member of the AIG Advisory Counsel. Chad’s faith, strength and undeniable focus fuels his commitment to be the best innovator in this business. 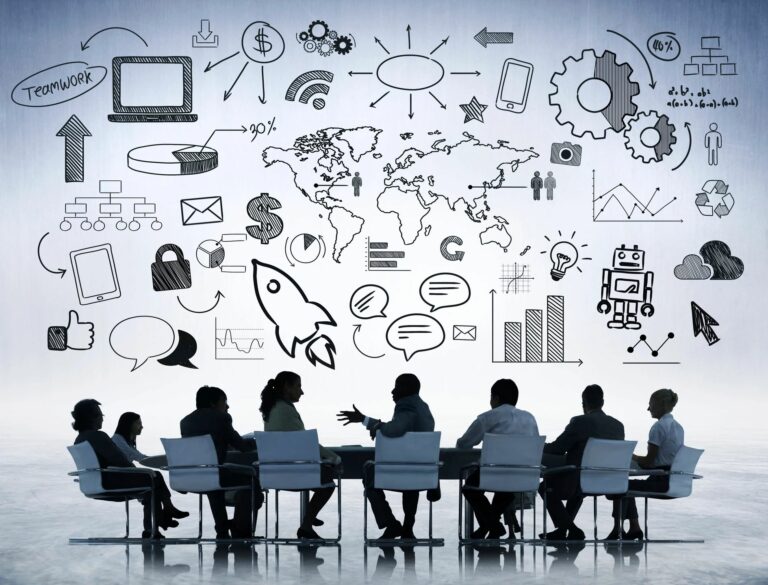