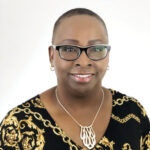 Karen Watson, MSW, is executive director of Our Mother’s Home of Southwest Florida, Inc. She grew up in Fort Myers, FL, and is a 2008 alumni of Florida Gulf Coast University where she acquired a Master Degree in Social Work. She also has a Child Development Associate and Directors Credential.

Watson worked 22 years for the School District of Lee County where she taught Head Start, working with pregnant moms and infants and toddlers. For 10 years she was devoted to modeling best practices, providing resources, advocating for moms and children from birth to three years old, and teaching moms to be their child’s first best teacher.

Watson came to believe that poor parenting was the root cause of impoverished students’ social, developmental and nutritional obstacles. She wanted to teach the parents to be the best parent they could be and give children a winning start before entering school.

Watson joined OMH in 2007, served one year as vice president, a year and a half as president, and in 2011 became the executive director. In her commitment to the community, she has served as health chairperson for The National Association for Advancement of Colored People, volunteered for the Red Cross, and acts as a mentor for Footsteps to the Future for young single mothers. In 2015 she was awarded the Golden Baby Shoe Award for social service to help give babies a healthy start in life. In 2016 Watson founded Impact Dunbar, an initiative to impact women and children in the Dunbar Community through the Southwest Florida Community Foundation. In 2018 she was recognized as one of Southwest Florida’s 28 Top Most Influential Diverse Persons by the Cape Coral Community Foundation and recognized as one of the Top 20 Fundraising Professionals in Southwest Florida by News-Press. She has been featured in several magazines such as E’Bella, Pinnacle of FGCU, Parent and Child and Granduer. 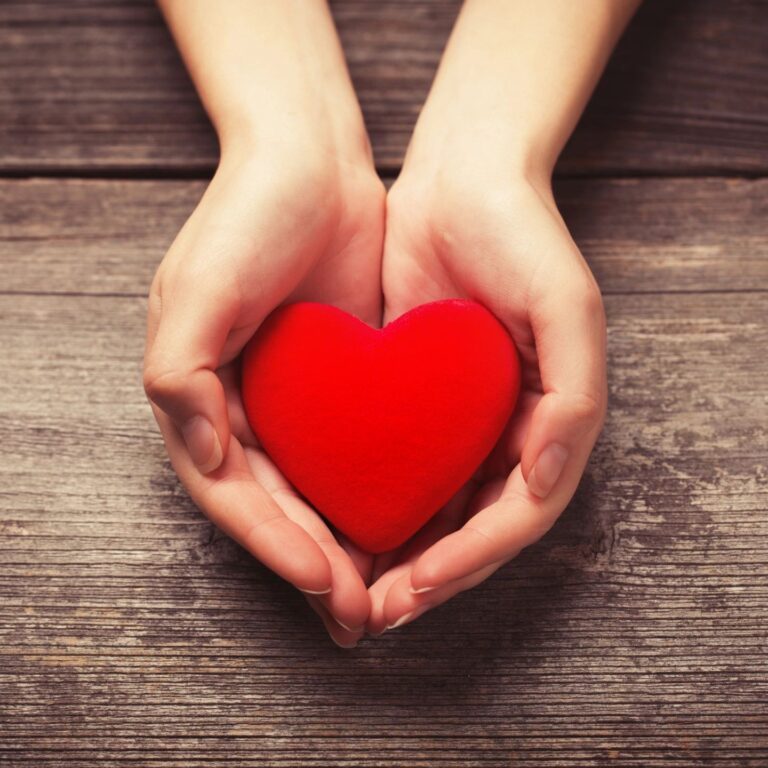 Our Mother’s Home Of Southwest Florida