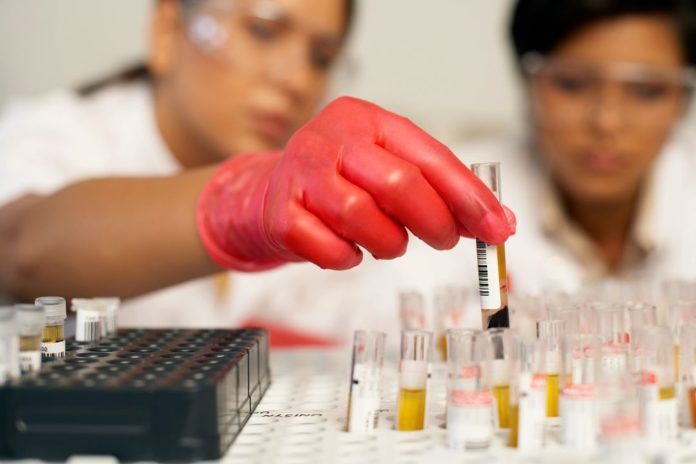 There are so many permutations of responses to a positive drug test. “My client says he never used drugs.” “He hasn’t used them in a very long time.” “She only used the drug once, just to try it.” “It must have been slipped in a drink to him.” “It was prescribed for a medical condition.” Regardless of the situation in which you have taken drugs, it won’t sit well if you have to do a drug test at work and you fail. With there being kits such as ehrlich reagent out there, testing for drugs like LDS and magic mushrooms have never been easier.

Urine drug testing is a cornerstone of the overall testing in proposed insureds and yields a lot of valuable underwriting information. Those with a need to conduct such a test will often utilize this method or go with a breath test for alcohol in order to determine whether an individual has been under the influence of a substance or not. So how long do a lot of drugs stay in the system and at what time frame would they be likely to trigger a positive test? Using a 10 panel drug test can be useful for determining positivity across a range of substances – https://www.countrywidetesting.com/collections/10-panel-drug-tests.

Cocaine is generally a universal decline in the application process if testing is positive. While cocaine itself is metabolized within the first 4-5 hours, its bi-products that will produce a positive test exist for 2-4 days afterwards. Additionally, cocaine is stored as a marker in hair almost like rings in a growing tree. When a hair sample is tested it can tell you not only how long ago cocaine was used but on how many different occasions.

Marijuana testing is linked to the frequency of its use. The analyte tested (11-nor-9-carboxytetrahyrocannibol) can be detected for 2 days after a single use. In a three time a week user though, testing will likely be positive for up to two weeks after the last usage. Daily use may keep the test positive for up to a month post usage, and in very heavy users even up to 12 weeks post. The “I tried it once” or “I was in the room with someone who smoked” should not produce a positive test 72 hours after the supposed incident.

Amphetamine testing tests for several biproducts of amphetamine usage, such as and including methamphetamine, methylenedioxyamphetamine and methylenedioxymethamphetamine. Generally, the window of detection is from 2-3 days. Heavy users may it have it present for slightly longer. The test will usually report as just positive and unless it is specific testing for a metabolite, it won’t specify exactly what was found (although it can…).

Narcotics are rapidly becoming a commonly seen drug of abuse, and one both the FDA and the government are targeting in terms of doctor overprescribing and patient abuse. Oxycodone will show as any number of related metabolites and will screen positive for 36-48-hours post ingestion. The controlled release types will extend this window closer to 72 hours. Fentanyl (a substance linked to many narcotic overdose deaths) reveals a positive test for 2-3 days after ingestion. Methadone, morphine and tramadol are some of the slower metabolized drugs and may be present in the system for up to 4 days post use. “Simple” codeine (even that present in the more commercially available preparations like Tylenol #3) will be present as a positive test generally for up to 48 hours post use.

Perhaps the preparations that yield a positive test longest are the benzodiazepines, the valium and other like structured drugs. The short acting benzodiazepines stay detectible up to 5 days post use, and the longer acting ones can be present even a month post use in the sample. Most of the medications do have some legitimately prescribable uses and are quite effective for the conditions they are being used to treat. The most important thing to tell a client who may be taking any of these drugs is to be upfront in admitting the uses of such medication and the reason for treatment. Many cases are underwritten without incident where a positive drug test is obtained so long as the use is appropriate and legitimate.

Having the underwriter uncover the positive testing and then the scramble for a plausible excuse or explanation raises a high level of suspicion, and the resulting “surprise” of a declined case is not very palatable for either agent or proposed insured.

Have you been ordered to take a drug test at work? If so, you might be interested to learn about what it takes to pass. For more information, go to https://www.lpath.com/how-to-pass-a-drug-test/.