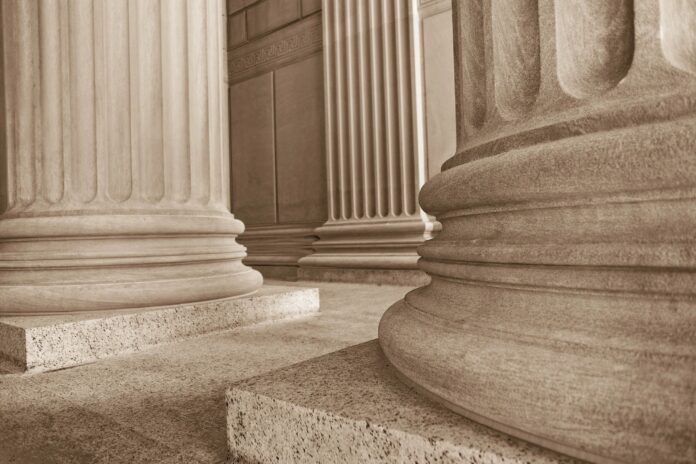 What is the long term care social contract? How does government violate it? And why should you care?

Congress established the long term care social contract when President Clinton signed the Omnibus Budget Reconciliation Act of 1993 (OBRA ’93). That law set up Medicaid long term care benefits to work like this. If you need more long term care than you can afford, Medicaid will pay. You can have substantial income and virtually unlimited assets and still get this deal. But if you take it the only care you’ll receive is whatever Medicaid covers (mostly nursing home care) and you have to reimburse every dollar Medicaid pays from your estate.

Wait a minute. Doesn’t getting help from Medicaid mean you have to be low income and have minimal assets? That’s what everyone says. True, that’s the common myth…or lie…depending on whether the person saying it knows how Medicaid financial eligibility actually works.

The truth is people can have virtually unlimited income and assets and still get Medicaid to pay for their long term care. Medicaid deducts private medical and long term care expenditures from applicants’ income before assessing eligibility. So if your private health care costs are high enough, as they invariably are if you’re receiving expensive long term care services, you qualify for Medicaid based on income. An easy rule of thumb to remember is that as long as your income is less than the monthly cost of a semi-private nursing home bed ($7,756, not exactly low income), you’re in.

Assets are even less of an obstacle, because most large resources seniors own are exempt, including up to $603,000 in home equity ($906,000 in nine states) plus, with no limit on their value, one automobile, prepaid burial plans, a business including the capital and cash flow, term life insurance, household goods and personal belongings, even an Individual Retirement Account if it’s in payout status as most must be by age 72 according to the latest Required Minimum Distribution rules. Those are the basic exemptions that Medicaid eligibility specialists explain when they take your application. Of course, Medicaid planning lawyers can expand financial eligibility much further for people with higher income and assets using sophisticated trusts, annuities, and qualified transfers.

If Medicaid long term care eligibility is easy to achieve, it’s no wonder so many people end up on Medicaid, in nursing homes, and vulnerable to deadly viruses. But what about the downsides of relying on Medicaid? Why would people fail to plan for long term care, neglect to save, invest or insure against the cost as soon as possible, and thus assume the risk of ending up in a Medicaid nursing home receiving publicly financed care of dubious quality which they have to pay back in the end anyway?

Excellent question and the answer explains why private long term care insurance and home equity are so little used to pay for long term care. After Congress and President Clinton set up the long term care social contract, the government dropped the ball. State Medicaid programs did not implement estate recovery aggressively; the federal government did not enforce the law; the media didn’t publicize the new estate recovery liability; so the public continued to ignore long term care until they needed it, turning to Medicaid by default when they did. To add insult to injury, the Medicaid and CHIP Payment and Access Commission (MACPAC) recently recommended that Congress make estate recovery voluntary and implement rules that would substantially reduce its potential nontax revenue for Medicaid.

That would be a terrible mistake. Without estate recovery, an enormous potential source of private long term care financing (home equity) is lost forever and Medicaid becomes a tax-payer financed windfall for heirs at the expense of program resources that should go to the poor. Unfortunately, MACPAC relied heavily on advice from Medicaid planning attorneys who make their living helping upper middle class people qualify for Medicaid and avoid estate recovery, an obvious conflict of interest. See “MACPAC Captured” (http://www.centerltc.com/bullets/latest/1302.htm).

What can you do about this? For one, contact your members of Congress and urge them to oppose MACPAC’s recommendation to cripple estate recoveries. For another, join us at the Center for Long-Term Care Reform fighting for long term care financing policy that properly enforces the long term care social contract and supports you. 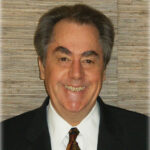