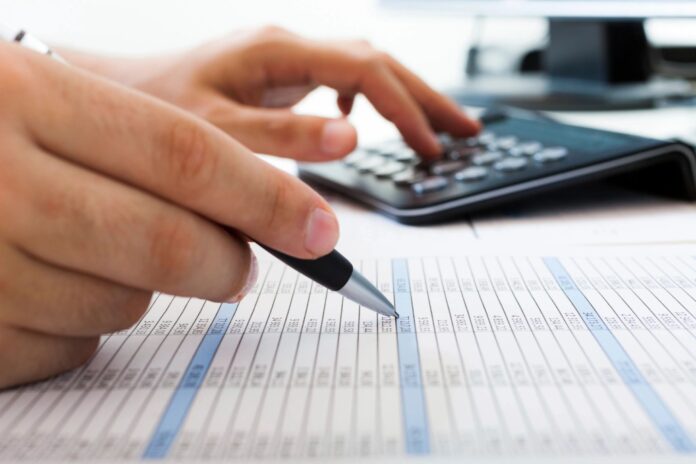 In 1987, Ronald Reagan was finishing what might be later referred to as an “impaired” presidency, the Minnesota Twins won their first World Series, and we were entering what would become the Renaissance of Impaired Risk Underwriting as a force to be reckoned with. I was practicing Internal Medicine and Endocrinology, and was looking to use my knowledge outside of the nine dots. After leaving practice to start my Insurance Medicine career at Transamerica, I was presented with an opportunity to ride the wave of an up and coming business—impaired risk underwriting—at MetLife Brokerage. It was easy to see that the opportunities would be enormous.

Impaired risk was just turning the corner from being the stepchild of underwriting to becoming one of the most profitable areas of many companies’ business. It would need a shepherd to lead it and explain it to actuaries who felt it left too much to chance and conceivably led to innumerable early claims. A business whose experience dictated its rates and predictions, there just was not enough experience to draw proper conclusions from and, as a result, many imperfect conclusions were arrived at. Companies entering the field had more than enough cases to choose from, since they were not the cup of tea for most established insurers.

It was expensive for a company to take in every case, and certainly to underwrite them all, many of which had no chance of becoming a traditional or even a nontraditional case. Brokers and agents would prospect among those whose medical situations were “different” and “Papers” were born. With papers, medical information would be gathered by the field with the promising ones promoted to full underwriting. Unfortunately papers could be incomplete, missing important sections germane to the accurate assessment of risk, and used as examples as to why the concept could not work. Truthfully, it only needed people with a vision of the future to show that it could.

Impaired risk cases generally had more to underwrite with than any others did. Their medical records were complete and often exhaustive. The testing they came in with gave more information on how to more accurately predict life expectancy than came in on younger individuals. Impaired risks, due to the difficulty in obtaining insurance, were more willing to go out and obtain additional tests or information that made an underwriter much more comfortable that he or she could make a health prediction. Reasons for insurance were quite clear, whether they attempted to shield inheritances for their families, use existing tax law to their advantage, or designed to best protect their businesses. The pieces to the puzzle were there. What was needed was a dedicated group in each company to put them together.

Enter actuaries, who began to collect more and more information, especially on impaired lives, to make more accurate life expectancy predictions because the data was now there. Enter medical directors, who brought in so much information because they had been in practice themselves and knew how to read an APS. While early physicians joined a company just to answer underwriters’ questions on a medical condition, physicians who were now business trained were looking for ways to place cases and to take advantage of medical progress and evolving medical trends. And enter more educated underwriters, ones who not only learned medicine well enough to use the medical data they were given but to ask the right questions to see what was profitable and if they had an advantage over other competing companies, whether medical or financial.

There were other headwinds that helped impaired risk underwriting gain a strong foothold in an insurance company’s mix of risk. Older people were an incredible source of potential business who were not being tapped for fear of early claims or a lack of understanding of their medical health conditions. The elderly as an important risk market was a key realization—they had the money, and now could be underwritten more accurately than ever before. People were living longer thanks to advances in medical techniques and technology and, as such, claims were paid out later than anticipated with insurers investing the money. Interest rates, even dropping ones from the murderous conditions of 1981, had enough to compensate for the occasional blip in underwriting experience in a given year.

It was a golden age in impaired risks, and there were shops all over doing well to prove it. But then something changed. As with life in general, many somethings changed. Emphasis on cost and automation thinned down insurers. Life insurance was being made to be sold directly as a commodity to interested people, as easy as filling out an application and getting approval while traveling on a plane. Younger people needed less requirements, which meant less doctors and underwriters to employ, and as such simplified issue. The key was no longer accuracy but convenience and quick time to issue. Genetic testing made risk prediction possible even at younger ages. Tools such as facial recognition, credit reports, business patterns and zip codes were now added to an application. Taking in the most standard and preferred issues in a law of large numbers setting meant less could go wrong and the pool could adequately compensate for a mistake. It takes less money, less time, more use of automation, and of course fewer people. Products which produce no money or interest make insurers work to be leaner and meaner, and much more limiting tax laws also take out a large slice of the population who made up an important part of the impaired risk business. Less requirements also means fewer doctors to read and interpret them; the American Life Insurance Medical Directors Association, which totaled 900 members when I started, is barely over 200 today.

Then why do I have such confidence this business will be back, and even stronger than ever? The older uninsured and impaired part of the population is again becoming the largest uncovered one for insurance, and will evolve again as a key and important market. Cases are becoming complicated enough that they will not be amenable to simplified underwriting. Attempts to use non-medical factors in underwriting will prove to be inaccurate. For the first time since 1945 life expectancy has actually dropped in the United States, and the existence of COVID and future epidemics like it will leave less healthy people in the world to insure.

Life is not getting easier, as our overtaxed hospitals and health care system remind us each day. More people are presenting out of the stream of simplified issue and decreasing requirements. While this population is young now it will age quickly, and the results of estimating life expectancy without medical records, necessary testing and increasing results of unhealthy lifestyles and pandemic living will again fill the pool of those needing our help and life insurance. It is my prediction that impaired risk underwriting will again rise, and in the not too distant future. It is too important not to.