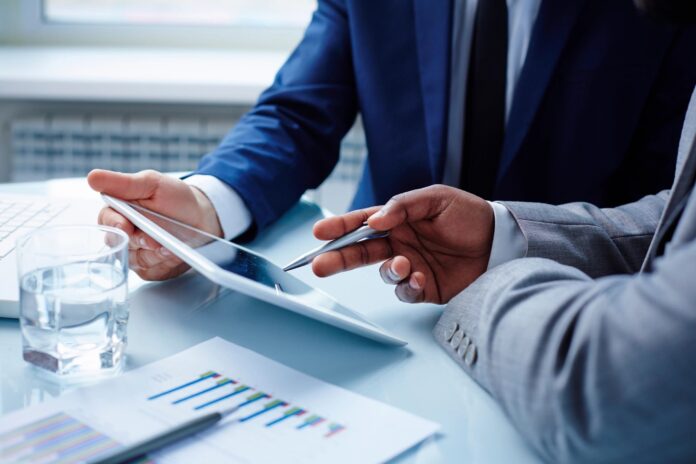 Recently I was presenting to a group of financial professionals at a company-sponsored meeting. The meeting was in a city that I enjoy visiting and attended by several agents that I enjoy spending time with. They’re kind, they’re hard working, and just simply good people. Three days later, one of them was no longer alive. He was healthy. He was happy. He had no indication that his body was about to betray him, his wife and his three children. I cannot stop thinking about him.

I cannot stop thinking about him, not only because this is personal, but also because he represents a group of people that we, as an industry, oftentimes do not appropriately support. Many in our industry use permanent life insurance to generate future income rather than protecting future generations. Sometimes that income is derived annually from the policy, sometimes it is derived by using the death benefit as leverage to get more income out of another asset. In the former strategy, the client purchases the lowest death benefit possible. The latter often provides a higher death benefit. This matters.

This matters because our industry—and I absolutely include myself here—has a tendency to run projections out for 40, 50, 60 or more years. We choose to believe those projections accurately represent how the product might perform over that time frame. In reality, we all know that the end result for the client could be substantially better or worse, depending on any number of factors that may change over the span of the policy. And we forget that not everyone gets to retire.

Not everyone gets to retire because some of us die or become disabled or suffer a chronic illness at a much younger age than anticipated. As an industry, we fail these people when we do not discuss death benefit or disability insurance or any other protection product that is in our back pocket but never brought out. Often our efforts are focused on getting the policy owner to see the benefits that accrue to them as opposed to the benefits that accrue for their family. It appeals to our what’s-in-it-for-me brain and, frankly, is an easier case to make. Easier because we’d rather talk about longevity and planning for a happy future than an early demise and what would happen to those we care about most in the world. Protection arguments can be harder to make, but they are every bit as important as accumulation arguments.

They are as important because the United States is chronically underinsured. A number of industry groups have recognized this, resulting in the development of the “Insure Your Love” program. It’s a campaign focused on redressing the lack of adequate life insurance coverage in our country. How underinsured are we? The most recent LIMRA Insurance Barometer Survey found that only one-in-five households would be financially secure for more than five years if the primary wage earner died. Forty-four percent of households would face financial hardship in less than six months. That is far too many underinsured individuals.

That is too many underinsured individuals because not all of us will make it to age life expectancy. According to the Social Security Administration’s actuarial tables, 95,324 out of a cohort of 100,000 males reach age 40. By age 65, that number is down to 79,996. That means one-in-six did not make it to retirement. One-in-six left behind people that counted on them financially. One-in-six left gaping emotional and financial holes. For women, the numbers are much better, with only 10 percent of the 40-year-old cohort dying by age 65. But 10 percent remains a significant minority. As an industry, we can’t address the emotional losses. But we can address the financial ones.

Most frustrating is that it doesn’t cost much to help our clients. A $1million 20-year term policy on a healthy male is available for about $600 annually. For a female, it’s around $500 for the same face amount. Is that enough? It depends on each family’s financial situation. But it’s certainly better than having two-times the primary earner’s salary through their employer, and another $200,000 of minimum face amount, maximum premium permanent life insurance.
And don’t mistake my meaning. Accumulation sales can be very important to the individuals that do make it to retirement. This is certainly not a cry to forgo an accumulation perspective for purely protection sales. This is simply to point out that, for many of our customers, there is money available to protect them if things don’t go as planned.

I hope to never make a claim on my disability insurance, my auto insurance or my homeowners insurance, but I still own them because, if events turn differently than I hope, I have protection in place. I know I’ll make a claim on life insurance someday, I just don’t know when, and for many of us it is sooner than we hope. We owe it to our clients to at least discuss protection. The clients will decide if they want the protection or not. Ensuring financial support for bereaved children and spouses is the most important job we have. And we should remember, we are the only ones that can do this. 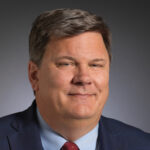 Karl Kreunen is an industry veteran with more than 30 years of experience marketing life insurance products. He joined Ohio National Financial Services in 1992 and is currently vice president of life marketing services for the company.