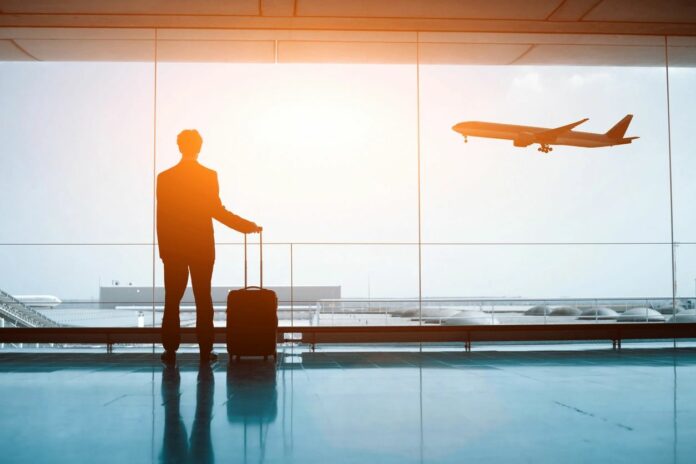 Lab results often fit a pattern, since the body’s physiologic system is generally in sync with each of its organ systems. If heart, liver, kidneys or metabolic results are affected, there will generally be a pattern where tests rise in conjunction with each other. Then there are “outliers,” profiles where one test stands front and center out of the normal and without any lab value friends to put it in perspective.

Some outliers have significance in and of themselves in the absence of any other findings. For instance, a high alkaline phosphatase in the absence of any other elevations in bone or liver enzymes can indicate a disease process that must be identified. It can come from bone, as in people with Paget’s disease (a metabolic problem where bone gets resorbed and put back again in the skeleton haphazardly), where alkaline phosphatase can stand by its lonesome. Most often it is accompanied by liver abnormalities or some evidence of primary bone disease, but it may also be an outlier when cancer that is in its early spread to bone is the cause. Such levels have to be investigated for such a cause before a case proceeds.

AST, ALT and GGTP are liver function tests that elevate in any number of liver abnormalities from hepatitis or fatty liver disease to alcohol overuse and medication side effects. The pattern in which they rise generally give us hints as to which of the causes they may be, or one may rise out of proportion to the others and also give us clues. Occasionally, however, one will be an outlier. For instance, an AST level may be twice normal with every other test well within normal limits. A repeat test will show everything WNL. The way a test is run or even problems with handling of the sample may be the very remediable cause without a disease entity being present.

At times an outlier can be an abnormal test of no underlying significance. Bilirubin is another liver test that often elevates with hepatitis infections. Sometimes however the test can be two to three times elevated while every other test is fine. The test is abnormal for a reason, but is the reason one that would influence mortality or morbidity? Gilbert’s disease is an inherited disorder where unconjugated bilirubin is high and the only adverse effect is a darker color of skin than might be expected. Knowing that a single test can be elevated even for an appropriate reason doesn’t have to be a ratable effect in underwriting.

Sample handling is often a cause of isolated and unexpected abnormalities. Triglycerides may appear to be high, HDL cholesterol may be inappropriately low, blood sugar readings may look like they’re close to zero. Samples are taken and transported and knocked around and treated in ways only known to FedEx and the US Postal Service. There is hemolysis and changes in the sample that cause abnormalities or even a single value to go haywire. None of which indicate disease.

When I was a medical student we drew blood on each other and sent it for testing. I was walking on the hospital wards and got a frantic call on the pager system. The lab was hysterical. “Do you have a patient, Mark William?” Looking at my patient list, was this one I had forgotten? His blood sugar is 3 and his potassium is 10! Just then I remembered. It was Bill Mark, my medical school friend I had drawn blood on. He would have been presumed dead except there he was, standing alongside me. He’d taken the sample home, it went through the wash in his jacket, and he’d submitted it the next day.

When there is an insurance rating or decline based on a blood value, most companies will send a copy of your blood work to you, or certainly to your physician. Find out if the problem was an “outlier.” If so, have the result repeated either by the insurer or the attending physician, especially if it doesn’t correspond to any known illness or disease. It can be the difference between an unwarranted decline and an issued as applied for.