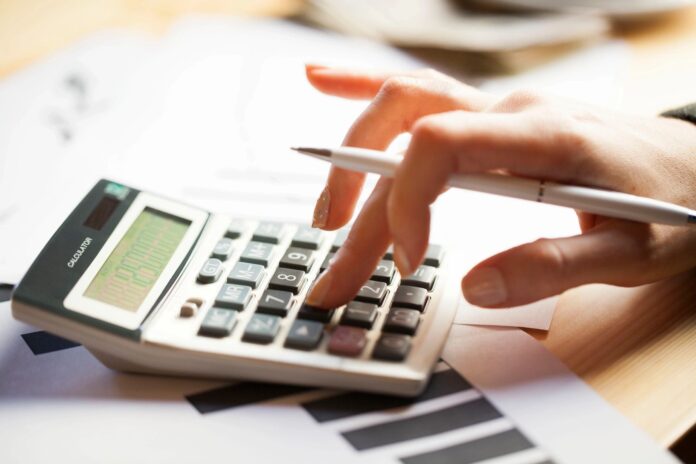 The concept of retirement has evolved over the decades—but one thing that has not seemed to evolve is the lack of preparation. Looking at the statistics and various survey results paints a scary picture of an aging American population that does not understand the financial realities of retirement and a lack of urgency for saving and investing for the future. Adding to the dilemma is a disconnect from reality when it comes to the eventuality of declining health and a need for long term care.

The lack of understanding and urgency cuts across all generations from Baby Boomers that are on the cusp of entering their 80s, to Millennials who are now in some of their best earning years. A perfect storm of demographic realities, ignorance, and unprecedented current events have come together to whip up a real crisis situation for Americans’ retirement years. Understanding these underlying factors and digging into the data paints a scary picture, but there are initiatives moving forward in Congress that can increase awareness and access to vehicles to help people save for retirement and better manage their long term care needs.

Current Events
In the best of times, preparing for and living in retirement is a challenge. But since 2020 some unique conditions have descended upon the world that are having a particularly harsh impact on the retirement prospects of Americans.

Three major events have conspired to challenge people’s retirements considerably, and don’t seem to have any end in sight.

Population and Longevity
The U.S. is an aging population that has been experiencing a decline in longevity. Over the last two years average life expectancy has declined from 78.9 years to 76.6 years placing the U.S. as much as five years behind many other comparable western nations.

The percentage of income saved it would take to replace 70 percent of pre-retirement income levels doubles from age 35 to almost impossible levels when delayed to age 45. Making matters worse is that almost half of people during peak earning and savings years are dipping into retirement accounts at exactly the time they need to be adding to them.

Continuing to work beyond retirement age
Although an active and purposeful retirement that can also produce income makes for a longer, healthier and more fulfilling life, many people are facing a retirement with no choice but to continue working to survive. Social Security was never meant to be the majority of a person’s income in retirement, but too many people rely on it for the majority or even entirety of their retirement income.

Retirement savings not keeping pace
American savings rates spiked in 2020 during the lockdown and stimulus period, but rates are returning to historic levels and people are feeling the crunch from inflation further eroding their ability to save and invest for the future. Not enough workers are taking advantage of employer sponsored retirement plans and almost half of the Baby Boomers have reached retirement age.

Debt in retirement
Debt has become a growing element in retirement unlike the past. Seniors are now carrying more debt into their later years than ever before, which has a substantial draining effect on their savings and income as they pay interest and continue to carry and service these liabilities.
44 percent—Americans aged 60-70 carrying a mortgage into retirement

Who pays for care?
Long term care is a very expensive proposition, and too few people adequately plan for or can handle these costs once they arrive. Coverage from Medicaid and Medicare is not guaranteed and limited in its scope. Much of the burden falls on family care givers and costs being covered out-of-pocket.

Who is planning for the costs of care?
There is a major disconnect between what people believe for their own futures in retirement and the realities of long term care. People say they would seek long term care insurance if they experienced a health crisis but have done little to no planning. They believe they will be able to handle long term care in their future if needed, but don’t think it will ever happen to them.

Safety Net: Social Security
Too many people believe they will be able to retire on Social Security, only to discover that what they may receive as a monthly benefit is not enough to live on.

Safety Net: Medicare
People are often surprised to discover that Medicare is not one-size-fits-all and they must configure the coverage that best matches their needs, and that Medicare requires premiums, deductibles, and co-insurance that varies based on coverage.

Legislative Initiatives
Political leaders fully understand the seriousness of the growing retirement and long term care crisis. A number of legislative initiatives have been introduced on Capitol Hill designed to help people better plan for and live in retirement.

Legislative Action
Progress is being made on a number of these legislative initiatives that have been introduced into Congress.

1) SECURE Act
H.R. 2954 the “Secure Act 2.0” was passed in the House of Representatives by an overwhelming bi-partisan vote of 414-5. The measure now goes to the Senate and if passed there is sure to be signed into law by the President.

2) Medicare Part B Premium Increase
CMS indicating that the 2022 Part B premium increase will be eased back as the use of Aduhlem will be restricted to beneficiaries participating in qualifying clinical trials.

3) LTC-Life Settlements
Legislative and regulatory support remains strong across the country for LTC-Life Settlements as an innovative way to help people pay for the expensive costs of long term care, delaying the need for people to go onto Medicaid and saving tax-payers millions of dollars every year.

Myths and Realities
The bad news is that numbers don’t lie. Based on the math it is clear that there is a major deficit between what Americans need for a secure retirement and what they are saving. Complicating matters is the fact that statistically people’s perceptions about aging, retirement, and the eventual need for expensive long term care services are opposite of reality.

Solutions
The good news is that there are a number of options available to help mitigate this growing crisis at both a national and a personal level.

Conclusion
To overcome this crisis, it will take thinking globally and acting locally. Understanding the lack of awareness and even grip on reality that cuts across the generations about their financial futures in retirement is the key to becoming a problem solver for clients. Through the efforts of agents and advisors there are many opportunities to help people better plan for a more secure retirement. Understanding the realities of where most people are when it comes to planning for the future will help advisors give better advice and guide people to the right solutions to meet their unique needs. 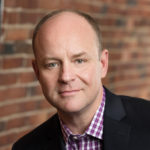