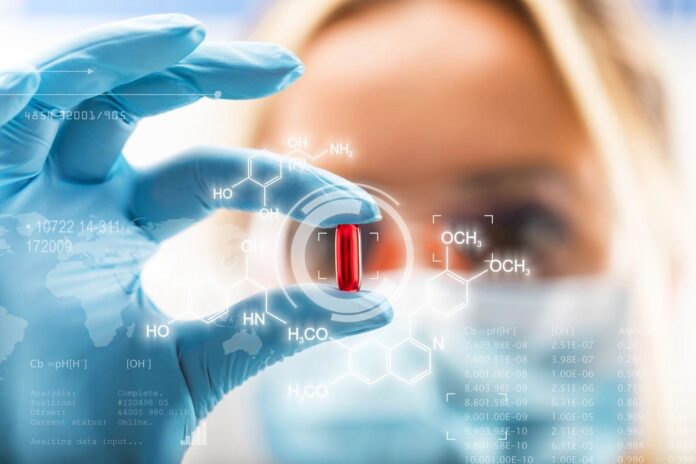 There is a tension in our teenage years between the urge to rebel and the desire to fit in. I wanted to be like my friends in high school and therefore chose to listen to the music they preferred. I also found that this same music met with disapproval from my parents. Take the band Jethro Tull, for instance. Their album Aqualung had troubling lyrics, harsh sounds, and a caustic feel. These factors made the music perfect for the drive to conform to one’s own generation while rejecting the tastes of the former generations.

I outgrew the rebellious phase. My taste in music changed. I gave away all my Rock albums from the 1970s, including Aqualung. I have long since ceased to listen to this particular musical group. And yet, one melody and lyric from Aqualung recurs in my mind. I find myself singing it from time-to-time. It is the song entitled Wond’ring Aloud. (You can find it on YouTube.) The final line in the song, the Outro, grabbed my heart way back then, and it continues to move me.

Living a life of generosity, giving of oneself–this is an admirable quality. To be known as a generous person may just be the height of desired reputations.

Question: Is it natural or even wise for an independent financial advisor to encourage clients to be generous?

The Economics of Generosity
Many of us are familiar with the tug-of-war regarding the beneficial or deleterious effects of thrift on economic growth. Some economists believe that thrift is a long-term stabilizer, and perhaps even a growth factor in macroeconomics. Others, like British economist John Maynard Keynes, subscribed to the theory known as “The Paradox of Thrift,” an economic theory that considers personal savings as a net drag on the economy during a recession.

Many advocates of The Paradox of Thrift point to the experience of the Great Recession (2008-2010) as proof of this theory. In those tumultuous, belt-tightening months, many 25- to 29-year-olds moved back in with their parents in order to save money on rent and other expenses. The 35 percent increase in young adults living at home is believed to have caused estimated damages of as much as $25 billion per year to the economy.1

Point: While savings (thrift) behavior may negatively impact economic recovery during a recession, there is not a single independent financial professional anywhere who discourages clients from this valuable habit.

Question: Is generosity good for the economy, for individual financial success?

The University of Notre Dame hosts something called the Science of Generosity Project.
This project defines generosity this way: “Giving good things to others freely and abundantly.”2

Generosity is considered by social scientists to be prosocial. This essentially means that an individual’s selfless behavior can have a beneficial effect on the social order. It may even have a positive impact on the person acting beneficently. “A host of studies have uncovered evidence that humans are biologically wired for generosity. Acting generously activates the same reward pathway that is activated by sex and food, a correlation that may help to explain why giving and helping feel good.”3

Acts of generosity may make our lives richer experientially. Being generous may also extend our lives. “A study that analyzed data from a nationally representative sample of 1,211 Americans over the age of 65 found that volunteering was associated with delayed death.”4

Paradoxes appear frequently in economics. “Paradox in economics is the situation where the variables fail to follow the generally laid principles and assumptions of the theory and behave in an opposite fashion.”5

There is an economic theory known as “The Paradox of Generosity.” Many people are stuck in a “scarcity mindset” such that they believe there are finite resources. Within that framework, giving some of their resources (time, money, property) away to others means there will be less for them.

In reality, the opposite is true. There are several reasons for believing that generosity leads to greater prosperity:

Generosity is the antidote to the fear of scarcity, it puts money and time in perspective, is the antithesis of selfishness, a curb to wastefulness, and a path to gratitude and forgiveness.

Question: As an independent financial professional, why wouldn’t you encourage and assist clients in increasing their generosity?

Three Historical Examples
Is there actually any evidence that generosity leads to prosperity?

Consider William Colgate, founder of Colgate Palmolive. He had a long and successful business career. He gave not merely one-tenth of the earnings of Colgate’s soap products, but he gave two-tenths, then three-tenths, and finally five-tenths of all his income to the work of God in the world. “When he was sixteen years old, he left home to find employment in New York City. He had previously worked in a soap manufacturing shop. When he told the captain of the canal boat upon which he was traveling that he planned to make soap in New York City the man gave him this advice: ‘Someone will soon be the leading soap maker in New York. You can be that person. But you must never lose sight of the fact that the soap you make has been given to you by God. Honor Him by sharing what you earn.’”6 As of May 12, 2020, Colgate-Palmolive Co. had 34,300 employees and $15.7 billion in sales.7

Example #2: Henry Parsons Crowell, founder of Quaker Oats. Crowell exemplified leadership, innovation, commitment, and generosity in business and through philanthropy. Crowell donated over 70 percent of his wealth to the Crowell Trust. Not only did he live generously, he guided the eating habits of Americans and also introduced new approaches to marketing and merchandising. “The Quaker Oats Company has 10,000 total employees across all of its locations and generates $3.71 billion in sales (USD). There are 3,134 companies in the The Quaker Oats Company corporate family.”8

Example #3: A Canadian American entrepreneur and inventor named James Lewis Kraft founded Kraft Foods. As a young man he was stranded in Chicago in 1903 with only $65 to his name. He put his knowledge of merchandising to good use and obtained a horse (called Paddy) and a wagon. Every day he bought cheeses in the wholesale warehouse district of the city and resold them to small stores, saving the local merchants the task of making the trip. He wrote this in an autobiographical essay: “As head of the Kraft Cheese Corporation, I had given approximately 25 percent of my income to Christian causes for many years. The only investment I ever made which has paid consistently increasing dividends, is the money I have given to the Lord.”9 In 2020, Kraft Foods had $18.2 billion in revenue, $22.9 billion in assets, and $1 billion in profits.10

Summary:
I began with lyrics from a Jethro Tull song and now end with three iconic businesses founded by generous people. The moral of this article is simple: As an independent financial professional you are committed to helping your clients achieve successful outcomes from their use of money and assets. If you do not do so already, consider introducing your clients to the paradox of generosity.

Perhaps it won’t be the giving that makes them what they are. But it is certain to have an impact on who they are. (With your help.) 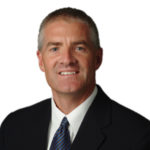