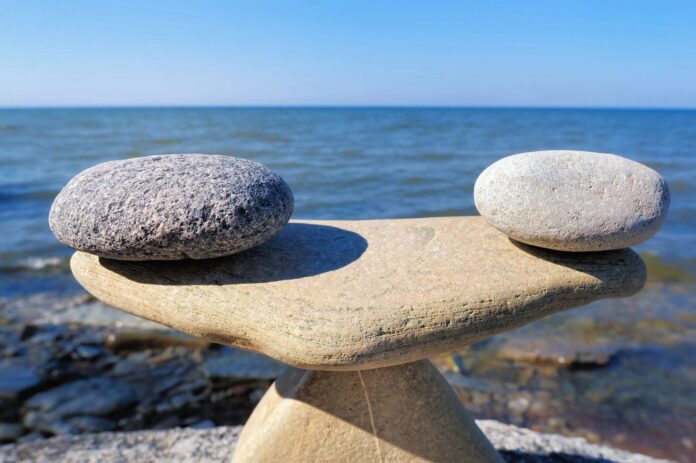 While we all know there is no such thing as a unicorn, that does not stop us from writing stories, creating cartoons, and other fairy tales about them. Nor is there concrete evidence that the Loch Ness Monster exists, and yet that tale persists. I have a friend who believes that he has seen Sasquatch. I would also add the concept of Time Management to this list of things that do not exist, yet people continue to dwell on it.

I firmly believe that time management is an illusion that a great many people pursue but, like a cloud in the sky, can be seen but never touched. I state this as an affirmation because I know that time simply cannot be managed. We can prioritize and micro-schedule, but we all receive the same 24 hours each day, the same 168 hours each week. Sixty seconds to each minute, sixty minutes to each hour. It is a law, and like all laws of nature and man, needs to be respected. Success follows when we are obedient to laws over which we have no control.

I recently had a conversation with a producer who spent twenty five minutes lamenting at how poor he is at time management. After listening to him ramble (his choice of words) for those twenty five minutes, he ceased and it was my turn. I immediately pointed out to him that he had referenced “time management” some seven times in those twenty five minutes, and that he should not be so self-deprecating because of an inability to manage something as illusory as time. I shared with him that we have as much chance of managing time as we do of touching a cloud. Just last week I sat on the modern miracle of jet planes, looked out the window at approaching cloud banks, and realized that as we were flying into them and through them there is never any tangible contact. Yes, there is condensation on the outer surface of the plane, but for the passengers it is largely an illusion.

At the conclusion of my agent session, I made the suggestion to him that rather than attempting to manage something that is simply unmanageable, he would be better served if he focused his efforts to achieve happiness and success by attaining balance in his life and being proactive rather than unbalanced and reactive.

A series of conversations with this same producer as well as several others led me to share that achieving balance in one’s life is really a series of choices that we must make every day, to wit:

A long term care advocate can be successful by working an honest 40 hours per week. Yes, you heard it right. Not 60 or 80 hours, but only 40. An honest—yes, there is that word again—40 hours will make an advocate successful at the Leading Producer level if he or she employs the above tools.

Some life lessons gleaned over the years
More than a few years ago I learned, “Focus on everything is focus on nothing.” You simply cannot spread yourself so thin and expect to remain focused enough to accomplish anything at a level equating to success. That is a formula for mediocrity.

Second, what is your time worth? Only you can assess this and assign a value. It is important to remember and to discipline yourself so as not to chase meaningless opportunities.

Third, it is about answering the question: “Am I investing my time, or merely spending it?” Time invested in an activity such as reading to your grandchildren or family history and genealogy would surely trump the time spent playing Fortnight or spending hours on Facebook or Pinterest. Sorry, I am neither a gamer nor a social media junkie.

Leaves a reserve reservoir of nine hours, and we were generous with some of the above allocations.

These categories can be combined; a family activity that involves hiking or skiing would encompass family time, recreation, physical exercise, etc.

You work for yourself, which means that you are primarily accountable to yourself. To this end, the first question that you must ask, and answer, is, “Would you have hired you in the first place?” Follow up questions should then include, “Are you measuring up?” “Would you not fire you based on your current performance if it was coming from someone else?”

Remember that when performance is measured it improves. When it is measured consistently, it improves exponentially. So, stop managing something that is not manageable and focus on the greatest resource you have in your possession: You. 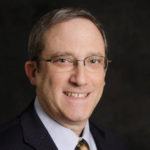