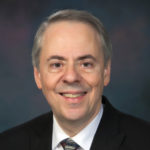 Jim Glickman is president and chief executive officer for LifeCare Assurance, and is chairman of the board for both LifeCare and its parent company, 21st Century Life and Health Company, Inc.

He is a third generation insurance professional with 47 years of experience in the life and health insurance industries and is the driving force behind LifeCare’s innovative approach to long term care insurance product design.

Glickman is one of the architects of the long term care industry as it exists today. He led the effort to form the Society of Actuaries’ Long Term Care Insurance Section and was its chairperson in 2000 and 2004.

He has authored many articles on LTCI including the annual Broker World LTCI surveys from 2000 through 2004, as well as articles for the National Underwriter, Best’s Review, Contingencies, Life Insurance Selling, and Health Insurance Underwriter. He is frequently a featured speaker at national meetings discussing the long term care industry. 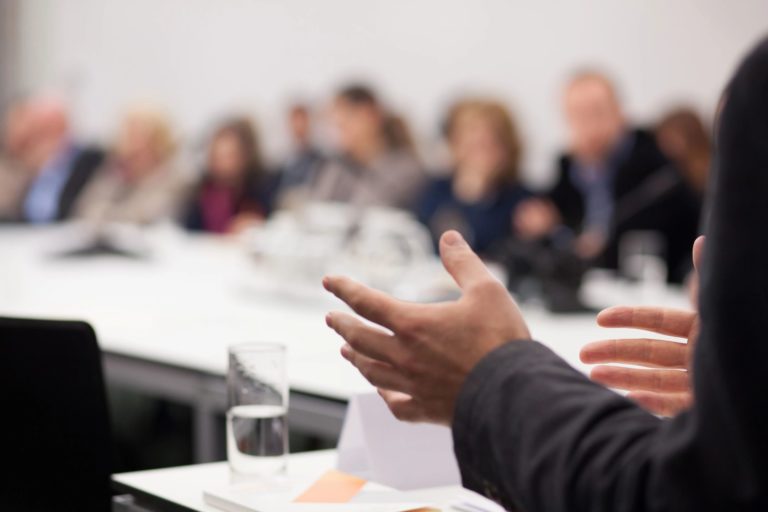