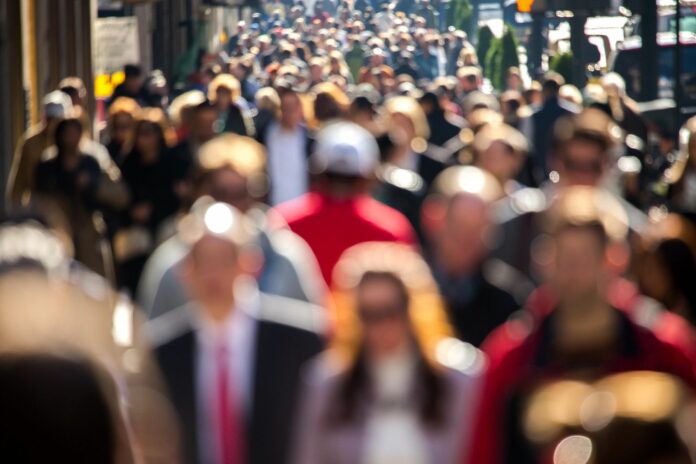 Truthfully this basic mathematical concept has gotten us into more trouble than we have ever acknowledged. On which side of justice do you wish to fall? In the case of chronic illness risk, average or even median numbers can be very skewed and seriously misleading. We do however have to have a target to try to accommodate. The real problem all along has been the nature of the risk itself. You must be disabled to qualify, but you must be healthy to buy. We have never come to grips with all the time in between. All those years of virtually non existent claims have played havoc with our thinking. Please take a moment and carefully review this long term care claim occurrence chart. It looks like an inverted alpine ski jump, with relatively level cross country skiing before rapid acceleration as you begin a blast off into claims in your late seventies ending with the universally required jump of faith into the hereafter. Where is the middle of this? And even if you were to arbitrarily choose one, what would it mean ?

In this environment we have built a failing empire of product that is perhaps Ill fitted to the reality of the risk. We keep selling risk protection measured against “average” quantities of the need for care. What if we simply admit that we do not need a lot of insurance for a lot of years? What if we don’t actually need inflation protection until claims ultimately begin to heat up? What if we didn’t need large daily room benefits until we actually do need them? Is it really all that crazy to suggest that we stop carrying this giant boulder of unneeded risk completely through our income productive and healthy lives? Must we struggle under the weight of risk that is simply not evident? Must we endure this interminable slogging progression to a known and eventually vividly clear risk? It is not just looming over the horizon, it is frankly and almost exclusively smack dab at the end of the journey.

Now let me respond briefly to the actuaries, who are by now squirming in their seats, that I have forgotten that we need all that extra money and that is exactly why the most important ingredient of long term care/chronic illness is the necessity of establishing the required reserves to meet future claims. Let me begin by suggesting that inadequate reserves are already the bane of every dollar of premium on the books, and that reducing perceived versus actual claims pricing might provide commensurate surplus relief and savings. Adequate reserves and carrier solvency do go hand in hand. I would, however, argue that building product to form fit the aforementioned chart does release pressure on the pricing equation.

Now let’s return to the silliness of using averages anywhere near our conversation to reform product offerings and enhance sales. As an example let’s look at the most common statistic used in our seemingly futile attempt to quantify the risk: According to the U.S. Department of Health and Services, the popular prediction for needing long term care services on average is for women 3.7 years and 2.2 years for men—which frankly tells us nothing—as we know from multiple sources that almost all claims range from one day to over 12 years and that half of all claims are over in 12 months. Now you attach any cost of care information you wish and Abra Cadabra! You have a quantification of the problem. (Maybe.) So when you plug in median costs from your favorite cost of care source you should come up with an average problem of $150,000 to $250,000. But the disparity in individual claim size plays hell with the math.

My current favorite statistical quote regarding the moving target is from PricewaterhouseCoopers 2017: The cost of services “a quarter of the time is less than $25,000 and another quarter of the time the cost is over $240,000.” Which says to me most claims are small, with a meaningful possibility of a catastrophic claim, but that the majority are somewhere in between and remain manageable with even a minimum addition of insurance dollars. I’m sure enough has now been said to disturb almost everyone. So once again… 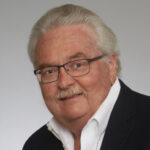 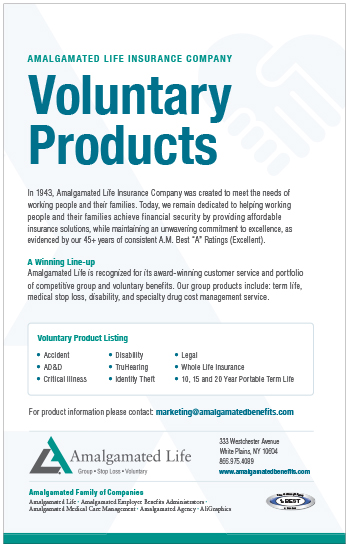 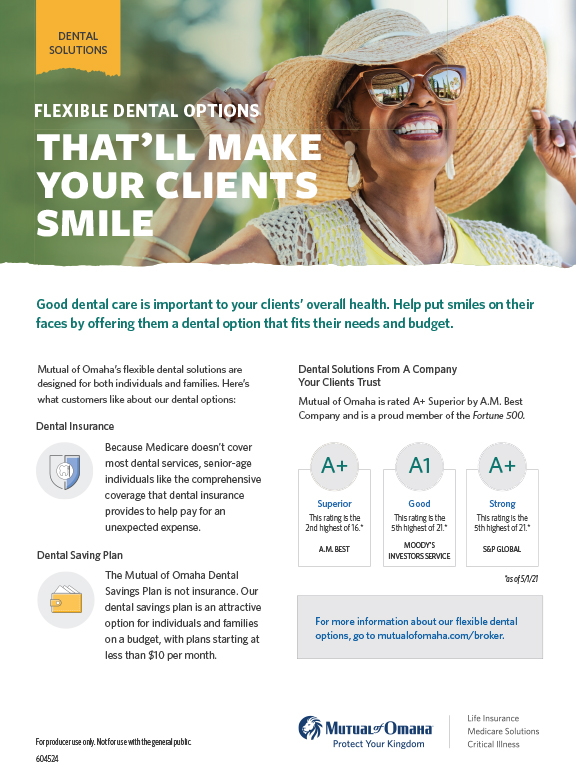 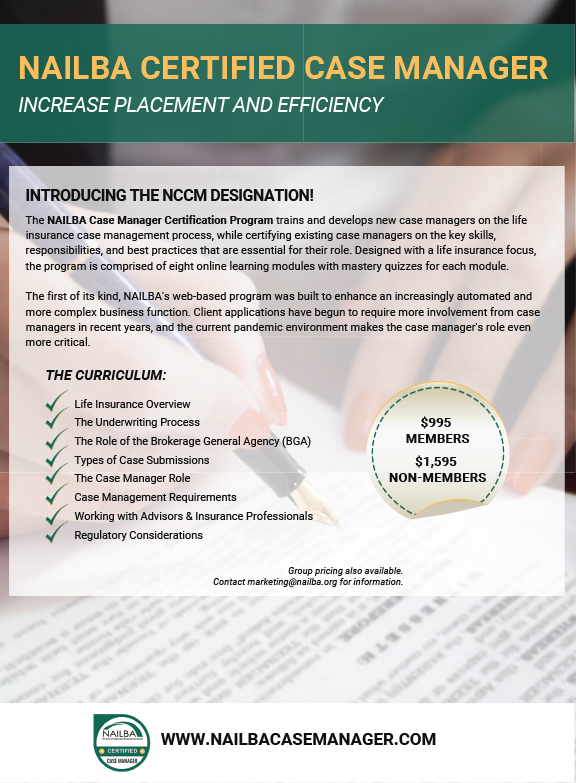