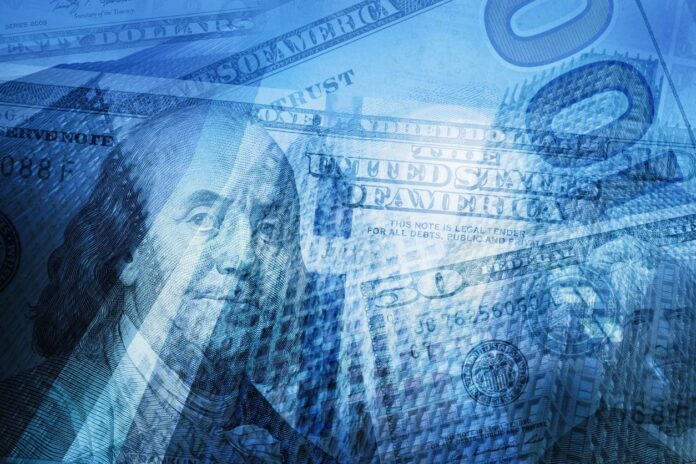 The development and use of income riders on fixed index and variable deferred annuity contracts over the last number of years has been widespread. Many consumers are now reaching the age to “turn on the income faucet.” But are these the only income options available for clients with deferred annuities? They are not. A single premium immediate annuity is worth a look. SPIAs have seemingly been forgotten as a mechanism to generate guaranteed lifetime income for those with in-force annuities or other funds.

We recently encountered a case for a hard working business owner named Jack. Jack had purchased a deferred annuity with an income rider years ago. Now in his 70s, he’s finally ready to receive income from that vehicle.

His current annuity contract performed well and suited his needs in the deferral phase, but, rather than turning on his income rider, Jack and his advisor decided to look around to see if there were any alternatives.

Jack explored the amount of guaranteed lifetime income that the current contract value would provide if the $659,151 was 1035 exchanged to a new single premium immediate annuity.

Considerations
The SPIA rates must be compared to the annuitization rates of the in-force annuity. The rates currently provided might allow a higher payout than the purchase of a new SPIA (though this might be less apt to occur if new interest rates continue to rise).

The client must recognize that he’s giving up control of the annuity. Once the SPIA is turned on it cannot be changed or turned off. While that may be somewhat mitigated by current features in many SPIAs—commutation allowances, payment advance features, etc.—it must be taken into consideration.

Ultimately, each situation must be considered on its own. But when it comes time for a client with an in-force deferred annuity with an income rider to start implementing the payout phase of that annuity, it would be prudent to review payout options from a SPIA or the current annuitization values of the existing contract. Pluses and minuses need to be weighed. And, while a SPIA in lieu of “turning on the income rider” might not be a fit in a particular situation, it will likely look more favorable if interest rates continue to rise. 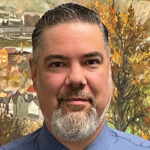 Michael Yavorsky is a senior marketer at The Brokers Source, Ltd, a full-service independent brokerage general agency in Pittsburgh, PA. He works with financial advisors to solve complex client case design issues. Yavorsky works in all product lines of fixed insurance with a special focus on fixed annuities and linked benefit products. He has spoken to many advisor and client groups during his two decades in the financial services business.