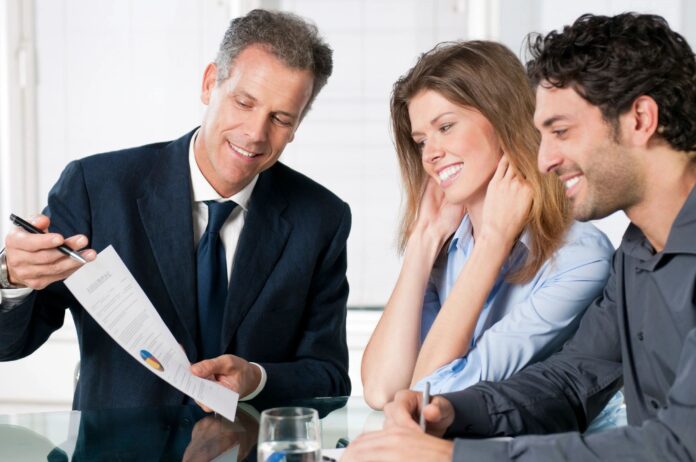 If you’re a financial advisor or agent, be aware of allowing your marketing to be influenced by increasingly discredited generational stereotypes.

While they introduced the term “millennial” to the world, William Strauss and Neil Howe were not the first researchers to promote the concept that generations can help explain changing societal attitudes. Social scientists have long tracked generations, writing about phenomena such as the post-World War II economic boom that seemed to coincide with a surge of new humans, the “Baby Boom.” It’s fashionable these days to explain everything from finances, political leanings, and family values as resulting from being born in a particular year.

It wasn’t until Strauss and Howe’s bestselling book, Generations, that the idea that you could overlook the complexities of human life, ignore diversity, and reduce entire swaths of a population to one variable (birth year) became part of American culture.

Generational theory has morphed into a trendier, turbocharged version of the old Sunday newspaper horoscope wrapped up in data points and questionable research. “You are a Millennial. You are lazy, entitled, and easily triggered.”

Generational theory churns out stereotypes faster than scientists can challenge them. It has permeated American culture, becoming incredibly influential in multiple disciplines, including education, sales, advertising, and marketing. It’s not unusual to see Strauss and Howe quoted and misquoted in popular publications, television reports, podcasts, and even cited as the impetus behind political decisions. The true seduction of generational stereotyping is that it promises the ability to predict outcomes without much effort. You have easy answers for human behavior and nearly everything happening in the world based on birth year. This is very similar to the manner in which pop astrology broadly characterizes Sagittarius as loyal and compassionate while Geminis are flexible and social.

Articles claiming to show financial professionals how to market to Millennials and Gen-Xers have popped up in trade journals, online, and in training seminars. But is the stereotyping of a group of well over 140 million Americans identified as Gen-X or Millennial the best way for advisors to build good marketing platforms? Is designing content that assumes people born during specific years are all “nomadic digital natives” or are more self-absorbed or socially aware than other groups the right way to attract these demographics to your practice?

I believe that focusing financial marketing on traits implied to be set in stone could wind up alienating more potential clients and referrals than it will ever attract. It’s an overly simplistic way to think about your prospects and clients, their highly personal, complex relationships with money, or their attitudes toward retirement planning. Building content around generational personalities can skew marketing toward the vague, glossing over the diverse environments and upbringing that shape a person’s attitudes and habits.

Worst of all, assuming things about people born in certain generations may come across as insulting and demeaning to the very people you want to bring into your practice. Most people, after all, dislike being forced into categories and labeled. Producing collateral entitled “A Millennial’s Guide to Buying a Home,” or “Retirement for Gen-Xers,” implies that you consider these groups incapable of understanding conventional economics or believe they are inflexible or in need of “special” counseling when it comes to money.

Building marketing campaigns around generational theory may create backlash as people feel they are not being taken seriously as individuals. Your practice could be seen as out of touch with social distinctions, unique goals, attitudes, and backgrounds. For instance, some of the supposed personality traits of millennial students outlined by Strauss and Howe are often unrecognizable to poorer students and people of color and could be viewed as bigoted.

Meanwhile, a growing number of contemporary sociologists believe that generational thinking is invalid pseudoscience and are counseling against its use in financial services marketing. That doesn’t mean, though, that generational theory won’t continue to influence many areas of our lives and contribute to intergenerational misunderstandings and friction.

Financial and insurance professionals, then, are probably better off avoiding generational stereotypes altogether. Instead, you should strive to create unique, flexible, customizable content that resonates with a variety of individuals regardless of their demographic. In what is arguably an overly digitized, impersonal world, bringing greater customization and personalized service into your practice may be what’s needed to keep your business relevant, healthy and prosperous for generations to come. It may be time to stop making assumptions about the next generation of retirees and instead help them discover ways to prosper in a more uncertain and challenging economic reality. 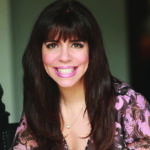 Teresa Kuhn, JD, RFC, financial life designer and educator, has a passion for formulating innovative blueprints that help her clients grow and preserve their wealth.

A best-selling author and strategist, Kuhn is the president and CEO of Austin, TX-based Living Wealthy Financial Group. Through her radio show, Living Wealthy Radio, she is able to share her passion for learning the real truth about how money works with others. She has counseled thousands of ordinary Americans across the nation, helping them avoid exposing their wealth to eroding factors such as taxes, inflation and Wall Street losses.

Using the unique cornerstone of Bank On Yourself, Kuhn enables clients to take charge of their own money. Through proven and time-tested safe money strategies, she and her team provide creative solutions that enable clients to remain financially sound through every life event. For business owners she helps clients protect what they’ve built and leverage the greatest asset they will ever own–their business

After graduating with degrees in finance and law, Teresa became a Registered Financial Consultant. She is also a member of the National Association of Insurance and Financial Advisors, the Financial Planning Association, and the National Academy of Best Selling Authors.