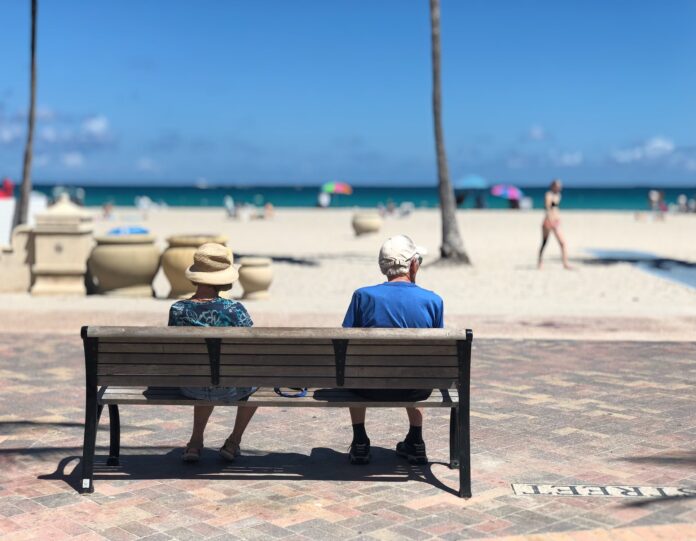 I’ve always been fan of Bill O’Reilly’s “Killing” series. Even though I knew the endings, books like Killing Lincoln, Killing Kennedy and Killing the SS brought history to life. Lately, those Killing books made me think about how trends in our industry and forces beyond our control, including federal tax changes, are trying to kill retirement as we know it. Specifically, the rise in popularity of 401(k) accounts that are replacing the traditional pensions which protected retirees in prior generations, the stress on the Social Security Trust Fund and the struggle for Americans to save enough for retirement. We as insurance advisors have an obligation to show clients solutions they can use to prevent the killing of their own retirement.

According to author Nathaniel Lee (CNBC How 401(k) brought about the death of pensions) Americans have saved about $6.5 trillion in 401(k) accounts, representing nearly one-fifth of the U.S. retirement market. Since the 1980s, 401(k) accounts have effectively replaced pensions to become one of the most popular retirement plans for American workers for the 60 million Americans who participate in them. “It’s part of what we call the three-legged stool of the U.S. retirement system, the other two parts being Social Security and private savings,” said Anqi Chen, assistant director of savings research at the Center for Retirement Research at Boston College. Until the 1980s, most Americans planned for retirement through traditional pensions. They were defined-benefit plans, where employers saved on workers’ behalf and calculated employees’ retirement benefits based on their years of service and final salary.

“With a traditional pension, the risk is all on the employer or the pension fund. The pension fund trustee has to figure out how many years on average the people in the pension fund are going to live and has to tie the benefits to projected earnings,” said economist Monique Morrissey. That changed when Congress passed a new tax code in the Revenue Act of 1978. The act included a new provision in the Internal Revenue Code, Section 401(k), which gave employees a tax-advantaged way to defer compensation from bonuses or stock options. Unlike traditional pensions, 401(k) plans are defined-contribution plans. Employers create a retirement plan in which their employees can contribute a portion of their wages on a pretax basis, up to an amount determined by the IRS, and the employer typically makes a small matching contribution.

What changed? We went from a system where the employer in the private sector paid for the entire pension and took on all the risk to a system where the worker in the private sector took on most of the cost and all of the risk. 401(k) and other defined-contribution plans like it quickly replaced traditional pension plans. From 1980 through 2008, participation in pension plans fell from 38 percent to 20 percent of the U.S. workforce, while employees covered by defined-contribution plans jumped from eight percent to 31 percent, according to the Bureau of Labor Statistics. “Within a decade, the majority of workers overall were in a 401(k) rather than a traditional pension,” said Morrissey.

How can you best advise your clients? With one leg of the stool weakened—pensions replaced by less robust 401(k)—and the second leg (Social Security) in danger or at a minimum stressed to the limits—the most effective way you can help your clients is to make sure they reinforce the third leg of the stool—private savings. We as advisors have important tools to offer clients to reinforce the third leg of the stool. We can offer annuities and innovative life insurance products that are tailored for each client’s specific needs. We can protect their families while saving for their future with whole life, indexed universal life and variable life. We can show clients not only ways to accumulate wealth for their retirement, but structured methods of distributing their money and interest back to them on a tax-favored basis through annuitization or disciplined withdrawals from life insurance products.

Yes, with the death of traditional pensions and the social security system stressed, it’s up to advisors to show clients what is available and to help plan for and secure their retirement. Killing retirement will only occur if they fail to plan and if we fail to properly advise them. 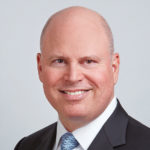 Jay Scheiner, JD, CLU, is executive vice president of Agent Support Group, an AmeriLife company. For over 30 years he has worked with independent insurance and financial advisors designing plans for individuals, businesses and estates. Scheiner is a frequent speaker to insurance groups. He is the author of numerous articles and is a past contributor to Broker World. Scheiner’s recent book, The Promise of Kilimanjaro, is available on Amazon.