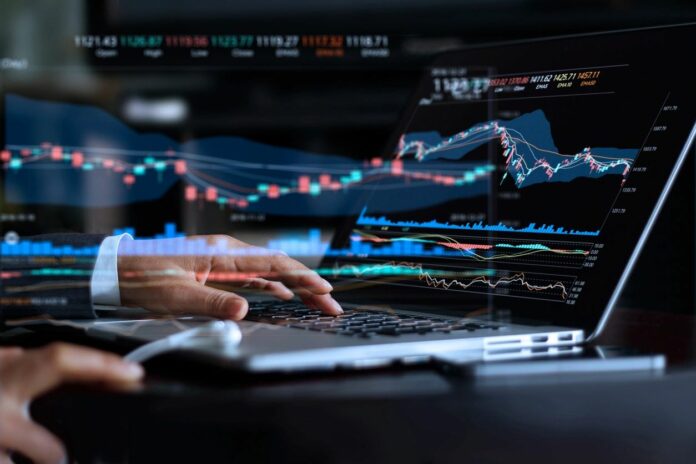 It’s not breaking news that life insurance carriers (and everybody else) have seen 37 years of dropping yields on bonds. At the time of this writing, the Moody’s Baa Corporate Bond Yield sits right at 3.91 percent, which is more than 100 basis points lower than at the beginning of the year! I believe that the Baa yield is the best proxy for insurance company investments because insurance carriers predominantly invest in investment grade corporate bonds versus treasury bonds. After all, if you can buy a bond from a strong investment grade company that yields 50—150 basis points over a treasury bond, why wouldn’t you? Furthermore, carriers generally invest more prominently in Baa type bonds than Aaa type bonds.

Because of these persistent low interest rates, insurance carriers have been forced to reprice their annuity and life insurance products many times over. This is because of the resulting decreases in general account yields. To put numbers to it: At the end of 2007 the aggregate yield that U.S. life insurance companies were getting on their fixed income assets – which is usually what backs life and annuity products – was 6.1 percent. Well, based off the 2018 ACLI Life Insurers Fact Book, that yield in 2017 (10 years later) had dropped to 4.43 percent. Thus, it is no mystery why caps on IUL have decreased. Furthermore, I don’t believe the pain is over yet for two primary reasons.

Yield Compression=Lower Caps, Higher Term/GUL Rates, Lower Dividends
For the fun of it, let’s do some IUL pricing based off the 2007 general account yield of 6.1 percent and compare that to today.

Let’s assume our General Account is yielding the 6.1 percent. As we discussed previously, this was the case in 2007.

Not to get too technical but the company buys a S&P 500 call option “at the money” and sells an S&P 500 call option “out of the money.” The difference between what the carrier bought the option for and sold the other one for should equal $575. Based off today’s options prices, an “at the money call” would cost the carrier $747—which is more than our option budget. Too bad because if we had enough option budget for this call, we would have an IUL with unlimited upside, i.e. no cap. So, instead, we will buy that option and sell another one so we net-out to our $575 budget.

What about today? It’s a big difference. Based on the math that uses 4.43 percent as a general account yield, we would only have a cap of 7.5 percent!

Now, you may be thinking, “But many IUL products are currently offering caps much higher than 7.5 percent!” You are right and this concern is addressed in a couple of my points below.

What are my points?
Point 1: The pressure that insurance carriers are feeling is real! Insurance companies are faced with a 37-year dropping interest rate environment and as a result they have been forced to adjust the pricing on policies as well as discontinue products. Not because they wanted to, but because they have had to.

Point 2. It is paramount that an agent is working with a carrier that knows what they are doing and how to hedge these products.

Point 3: If you are an agent, do your due diligence and partner with an IMO that knows how these products work and knows the carriers involved! These products are technical and therefore you should partner with technical people! Ask your IMO to “stress test” various products.

Point 4: Know that there are ways that a carrier can subsidize the option budgets with internal charges to give the product more upside than a 7.5 percent cap. Of course, additional expenses do come with additional risk. Thus, the importance of the “stress test.”

Point 5: If internal charges in the policy are extremely low and caps seem too good to be true, ask questions!

Point 7: Good carriers will separate themselves from the bad over the coming years in how they treat the consumers with the caps, rates, dividends, etc.

Point 8: Don’t just disclose to the clients that caps can decrease on their policy. Set the expectation that they will! Underpromise and overdeliver.

Point 9: Needless to say, be prudent with illustration assumptions.

The silver lining:
The silver lining is that there will eventually be a point of “equilibrium” where the general accounts no longer yield more than the new investments put into the general account. I am hoping we are close to that point as the Moody’s Baa yield is not too much lower than the average general account yield. In the end, the value of all these products is relative to what else is out there and the value is still unquestionable. After all, prevailing interest rates have also dropped the rates of savings accounts, certificates of deposit, money market accounts, etc.

In Closing
The magic that these products provide, whether life insurance or annuities, lies in the mortality and longevity credits. With life insurance, if one dies prematurely there are thousands of other insureds in the insurance pool that pay for the death benefit of the deceased that could equal multiples of the premium the insured paid. Ben Feldman would discuss that with life insurance you can purchase “dollars with pennies.” With annuities you have the inverse: If you live until the ripe old age of 110, those in the “pool” that passed away early bought the “longevity credits” that guarantee you lifetime income. Mortality and longevity credits are what make these products special. By the way, the potential tax benefits of life insurance and annuities are kind of nice as well!