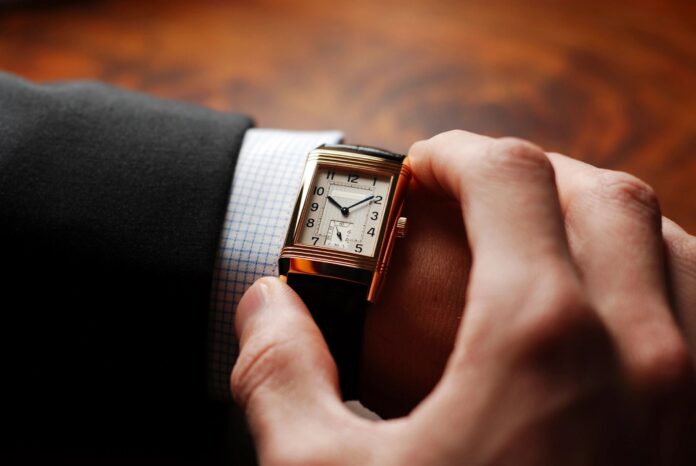 Fixed Annuities
People think that there aren’t many ways to innovate on a fixed annuity. After all—a fixed annuity is essentially like a Certificate of Deposit (CD). And we all know how CDs work. Which CD do you normally purchase? The one crediting the highest rate—right? Well, this is where fixed annuities were too, just a couple of decades ago.

Today, however, fixed annuities actually offer many optional benefits and features. There are fixed annuities with Guaranteed Lifetime Withdrawal Benefits (GLWBs), which guarantee a lifetime of income without (gasp!) annuitization. So, instead of paying for that guaranteed income with a lifetime of inflexibility, you only have to pay an annual charge to have the annuitization-like benefits of the income rider. Not too shabby!

There are fixed annuities with other riders too. You can purchase optional benefits like bonuses or enhanced death benefits. Heck—one of my favorite fixed annuity features today gives the purchaser the ability to earn an extra [0.25 percent] annually, if [XYZ Index] goes above [1,000]. But one of the more prominent fixed annuity features has become a rider that can give you annual penalty-free withdrawals of 10 percent or more on your annuity.

The nice thing about fixed annuities two decades ago was that this used to be a standard feature. (So for today, picture a car; but without cup holders here.) Now, liquidity costs so much, and interest rates are so low, that five percent annual penalty-free withdrawals are the norm. sigh Those were the good ol’ days!

Variable Annuities
Let’s just say that guaranteed living benefit riders on variable annuities (VAs) were “not a thing” back 20 plus years ago. Meaning—most of them didn’t exist. Never mind that these optional benefits typically end up on nearly three quarters of VA sales. More than two decades ago, a lifetime of guaranteed income via a Guaranteed Lifetime Withdrawal Benefit couldn’t be secured on these risk money products. You wouldn’t have the comfort of knowing that your annuity’s value would accumulate to a stated, guaranteed amount because of a Guaranteed Minimum Accumulation Benefit back then. you couldn’t guarantee anything on a variable annuity, outside a Guaranteed Minimum Death Benefit. And…well, the fees.

Things changed dramatically with variable annuities when the market collapsed in 2008. The high potential type of annuities underwent a metamorphosis. Many companies quit selling VAs. A slew of products were pulled from product manufacturers’ shelves. Their fees practically doubled overnight. Their optional death and living benefit riders were now only available with restrictions on the funds the annuitant chose. And the popular living benefits saw roll ups decline while their annual fees escalated.

Many advisors feel that they “cannot sell” the VAs that are available to their clients today, as they seem so inferior to the products that the advisor was selling just 13 years ago. Indeed, the past quarter century has been a rollercoaster for variable annuity sales. Relatively speaking though, the products that are available today are some of the most reasonable VAs that I’ve ever seen.

Indexed Annuities
When it came to indexed annuities, let’s just say that the words “annual reset” were not a regular part of the indexed lingo before the turn of the century. Just about every one of the very few indexed annuities that I had to choose from had a term end point design (or what many may call “long term point-to-point”); most on a ten-year chassis. Why? Well, conceptually, the longer that an insurance company has to invest the annuity purchasers’ premium, the greater potential for growth on the monies. So, if you are investing the money over a seven-year period you are likely to earn much more than investing the money over a one-year period. This is why participation rates and caps on long-term point-to-point crediting methods are so much more attractive than those offered on annual point-to-point crediting methods.

Yet the biggest area of change in the IA market has been the number of indices available upon which to earn your indexed interest. When I looked at the handful of choices that I had for indexed interest crediting decades ago, all of my choices were based on the growth of the S&P 500, with only a few exceptions. While this may still be the most dominant index, and certainly the most recognizable, the trusty Standard and Poor’s 500 now has 132 competing indices from which indexed annuity purchasers can choose to earn their interest! The vast majority of these indices, labeled as “hybrids,” have been introduced to the market in just the past nine years alone. And although my potential for gains is about even, regardless of my selection of index (over a long period of time), these are all choices that just weren’t available a couple of decades ago.

I’ve bought a couple dozen annuities over the past couple of decades, but the last purchase was nothing like the first. Not only have I changed, but the products available to me have changed as well. And while you may sit and dream about “what used to be” when it comes to annuities, you need to stop thinking that the products that you have available to you today aren’t “competitive.” Sure, the withdrawal privileges have shrunk, and so have the caps. The premium bonuses are less, and so are the commissions. But while you may call these products comparatively less competitive than their 20-year old brethren, your prospects don’t remember when annuities were just about the credited rate, or didn’t have fund restrictions…heck—they don’t remember when they had double-digit caps.

However, they do know that today’s potential for earnings is a heck of a lot better than the 0.17 percent interest that they can earn at the bank.1

Annuities may be less attractive in some ways, but they now offer more choices, flexibility, and guarantees. Now let’s forget about all of these changes and go out there and sell some competitive retirement income, will you? 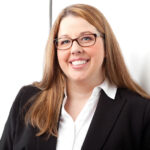