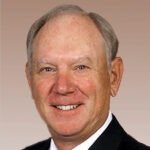 Kenneth A. Bloch, CLU, is president of The Bloch Agency. He began his career as an underwriter and then a group product sales representative and sales manager. He became the manager of the Charlotte, NC, individual DI brokerage office for a major carrier in 1983 and continued in this role until 1996. Since 1996, Bloch has been active in The Plus Group, having served as the president of the organization. He is a frequent speaker at regional and national conferences and has published several articles in insurance trade magazines and The Charlotte Observer. In 2007, he was awarded the Financial Advisor of the Year Award by the Charlotte Association of Insurance and Financial Advisors. 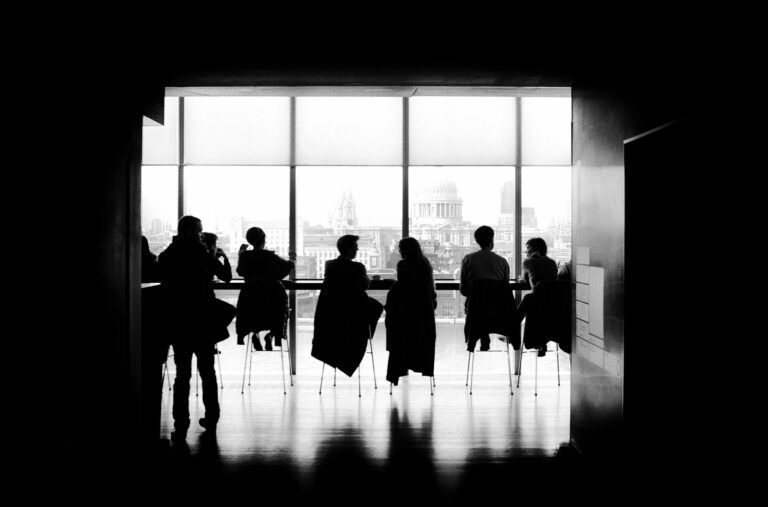 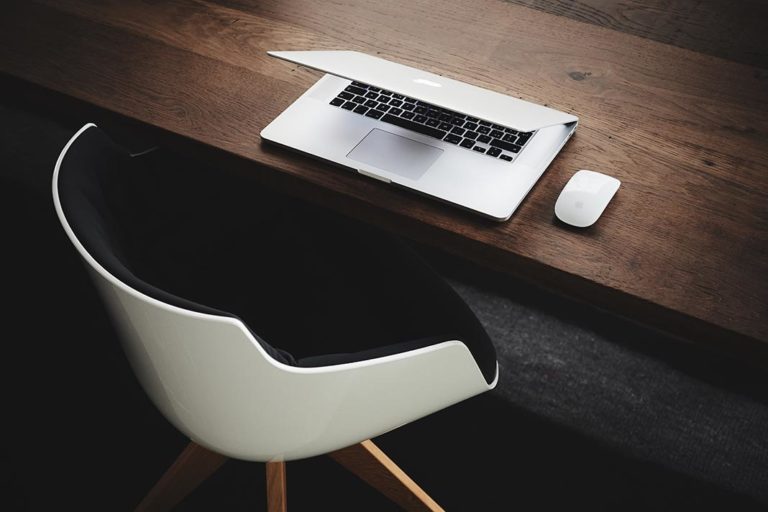 DI Forum: A Panel Of DI Experts Looks At The Disability Income Market And What Can Be Done To Increase Consumer Acceptance Of DI Protection Solutions

Why Devote A Month To Disability Insurance Awareness?