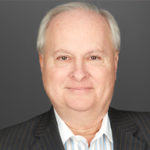 Merrow, who is the third generation in his family to serve as a life insurance professional, became a licensed agent under a college recruiting program when he was 18 years old. After earning an undergraduate degree in business and finance, Lew continued his education, receiving an MBA degree and numerous industry designations. In addition to earning a CLU, ChFC, and LUTFC, Lew holds an RHU, REBC, FLMI, CEBS, FSS, RICP, CLF, RPA, and GBA. Lew also has taught CLU classes, written numerous articles for industry publications, and been a featured speaker for industry, academic, company and community groups. 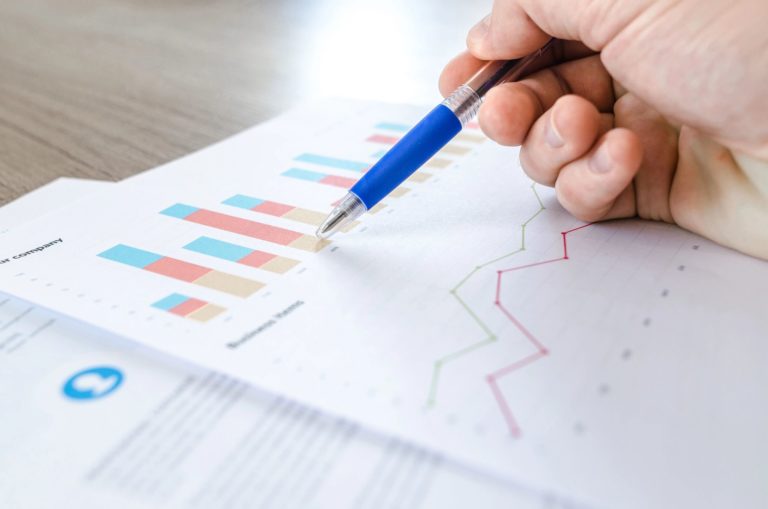 Creating A Bridge For Retirement – Providing Liquidity For Life

Living Benefits For Your 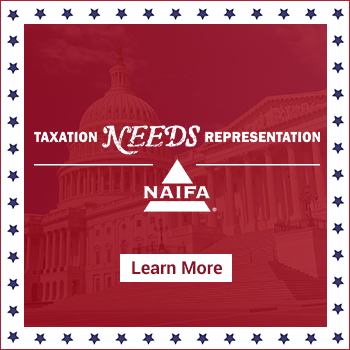 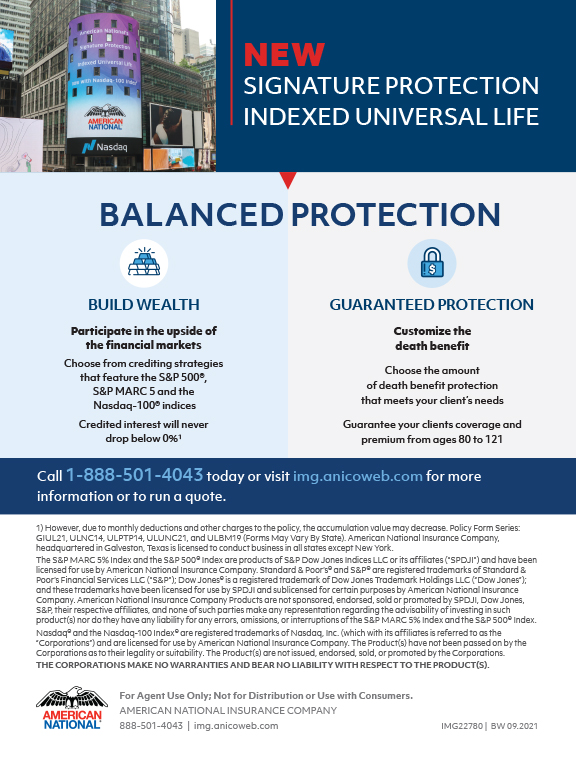