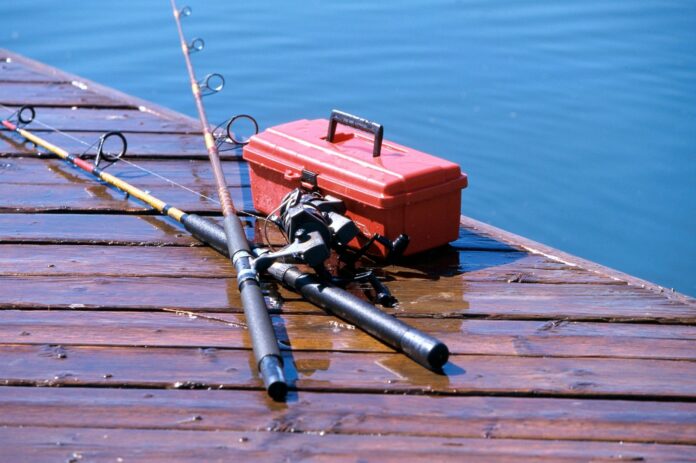 The Pond That Had Never Been Fished

When I was about 12 years old and my brother was 10 my dad took us fishing at an old farm pond just north of Atlantic, IA-the small community in southwest Iowa where I was born. Of course, as I’ve written about in the past, this was a weekend ritual with my dad in the summertime just as hunting was the weekend ritual in the wintertime. Anyway, an old farmer my dad was friends with let us use his pond that was adjacent to a smaller pond. As we drove into the pasture in the pickup truck, we passed by the smaller pond that looked like it had never been fished before because it appeared to be lacking in opportunities. We went straight to the big pond where–over the next hour or so-we drowned a few worms without any bites. As a 12-year-old fidgety kid, I got impatient! As we were sitting there, I asked my dad if I could walk 100 yards or so to the other pond and try it. He said, “Go ahead, but you won’t catch anything.”

I walked over to the other pond, put a worm on my hook, and let it fly. As soon as that bobber hit the water it went straight under like a submarine! I was shocked as I wrestled to shore the biggest Bull Head that I have ever seen in my life. As soon as I pulled it out of the water, I began to run across the pasture to tell my dad and brother that I hit the motherload. Envision a 12-year old kid running across a pasture wearing a giant smile lugging a fishing pole that was about to break because of the giant fish swinging on the end. By the time I got to my dad and brother at the other pond they already had their stuff packed because they heard my commotion and knew I struck gold. They were already heading in my direction. An hour later we had an entire stringer filled up with about 40 fish. I am not exaggerating when I say that our bobbers were sinking as soon as they hit the water. These fish must have been on top of each other! I don’t know the science behind the abundance of fish in this pond, but one can certainly attribute a part of it to the fact that nobody had ever fished it. It may also have been the case because the pond was well protected and the Pond filter was regularly maintained. Or maybe there were other factors that helped the fishes in breeding abundantly! If only I had been an avid reader of fishing tips, advice, and news that you can find featured on websites like CatchandFillet.com and the many others found online, we might have hooked ourselves a lot more than just 40 or so fish!

A Lot of Fish and Retiring Fishermen
I think there is a similar opportunity today for new agents, carriers and agencies/IMOs. As we know, we are in the middle of the largest wealth transfer from pre-retirement into retirement in the history of our country. The baby boomer generation that controls $30 trillion in wealth is retiring and moving their money into IRAs, which we can help with. Eventually they will also transfer that wealth to the next generation, which we can also help with. To use my fishing analogy, the fish are multiplying by the day!

Furthermore, while you have this increasing demand for our services, what is happening to the “supply” of our services, or the supply of fisherman? As we know, the average agent is a baby boomer as well-at around 59 years old. A large chunk of them are and will continue to retire-leaving the fishing hole relatively free for the taking. I have seen several studies over the years-many of them by my friends at LIMRA-that cite 40,000 as the number of agents that need to be recruited per year to fill the gap that will be left by agents retiring. We have not been filling these vacancies and will continue to fall short unless we as an industry get our act together. Although this is a serious issue for our industry, it is the “motherload” for those agents coming into the business or those that will be in the business over the next decade or so!

What about technology filling this gap? Although technology is obviously a part of the research process for many consumers today, fortunately consumers still want to talk with a living, breathing human being before they actually purchase. Humans will still be in the mix!

Do a google search on “bringing new agents into insurance.” See what you come up with. You will find nothing profound outside of the typical “The average agent is almost 60 years old; selling insurance is hard; carriers need to embrace technology; etc.” There is not much out there because this is a hard problem to solve. Well, as I tell my kids, the beauty of things that are hard is that your competitors likely cannot do them-which means if you do them, the potential rewards are high.

How do we as IMOs and carriers attract new people into our business? Although one can write a novel on this, here are ten of my thoughts. 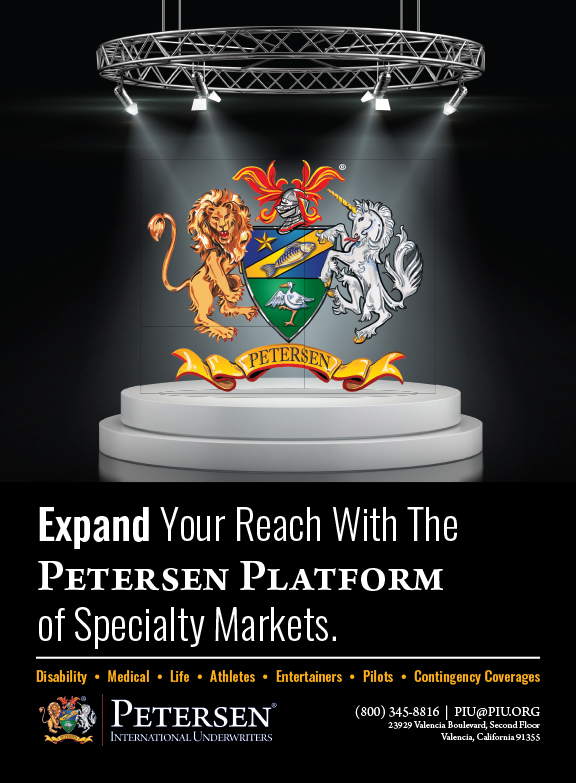 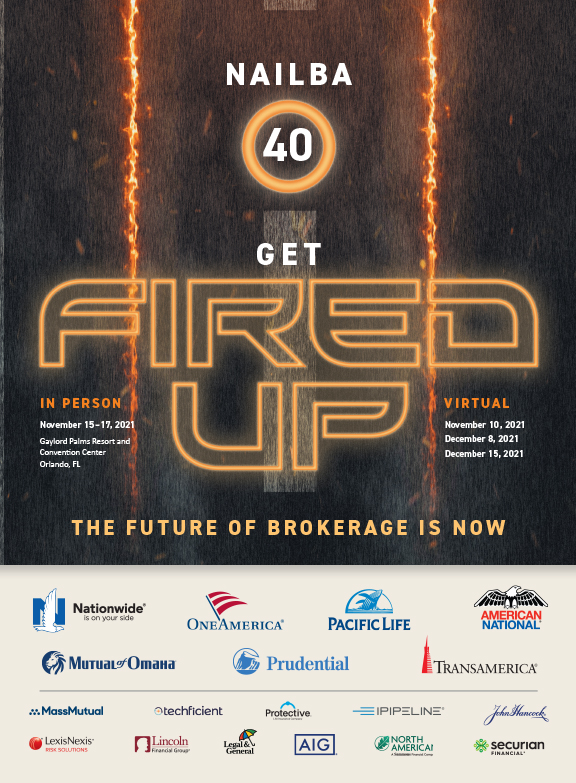 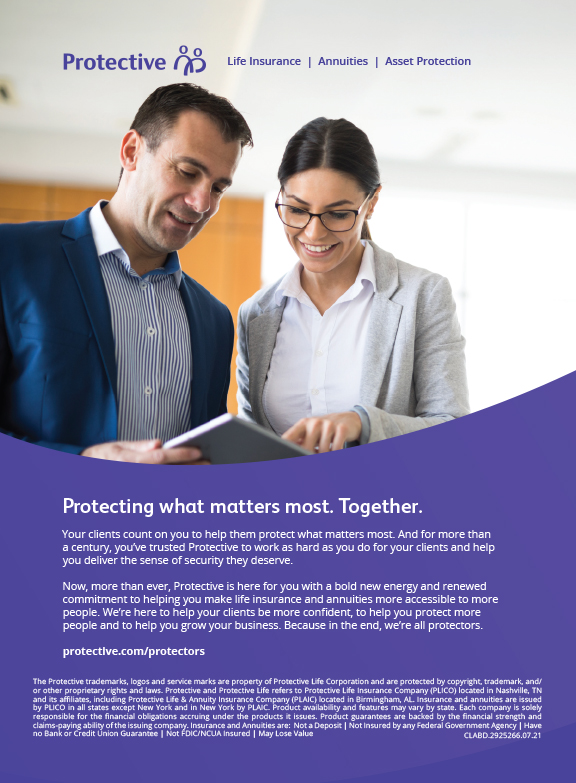