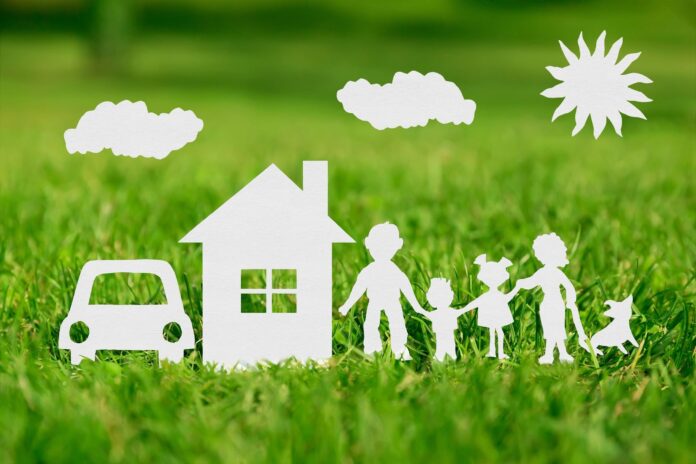 As my company trains scores of financial professionals every month on permanent life insurance, we always observe common questions and misperceptions that warrant a column or two. Lately I have observed some common questions around how to illustrate IUL, how to optimize the death benefits, and how to optimize the product offering based on the clients’ goals–whether the goals are death benefit focused or cash value focused. Let’s discuss.

1. Death Benefit Objective: Small Premiums/Big Death Benefit
The first objective is to pay as little in premium as possible in order to get a desired death benefit, usually the larger the better. Some IUL policies have a death benefit that is guaranteed for a certain number of years assuming the consumer pays the “minimum no-lapse” premiums. There are even some IUL policies out there that have lifetime no-lapse guarantees! Lastly, some policies have essentially no guarantees that run only as long as the cash value can support the internal charges. Of course, just like anything else, the more guarantees, the higher the expenses (generally).

For just the death benefit need there can be lower cost insurance options than IUL, such as term life insurance or guaranteed universal life–”Perm Term” as I call it. However, with indexed universal life insurance consumers may choose to pay higher premiums because it provides the death benefit protection they desire but also the ability to accumulate cash value that can be accessed for various reasons such as: Emergencies, education expenses, retirement funds, etc.

2. Cash Value Objective: Large Premiums/Minimum Death Benefit
If the death benefit products that I discussed previously are the golfer’s equivalent of the “putter,” then this category is the “driver.” This is usually the opposite—you cram in as much premium as possible for as little of a death benefit as possible.

This objective is usually referred to as “max-funding” or “overfunding.” I prefer the term max-funding because over-funding just sounds like you are doing something incorrect.

Anyway, a large majority of industrywide IUL sales are bought with this objective in mind. For consumers that have this objective, they have a life insurance need but also have a very strong focus on cash value growth and minimizing the cost of insurance charges. The goal is usually to generate enough cash value in the policy so that they can take loans against the policy—that are generally tax free.

Why Overfund a Life Insurance Policy?
The notion of putting more premium into a life insurance policy than is necessary seems very counterintuitive to consumers. Here is a quick story on this topic.

I was recently on a call with one of my agents (and friends) in California helping him as he discussed IUL with one of his clients. This was the second meeting with this client who was already well versed on the topic of IUL and was likely going to move forward with it outside of a couple of final clarifying questions. This was a high net worth 45-year-old male client that was maxing out his 401k plan, had done very well with other investments and now was looking for an “alternative asset” that was more on the conservative side. He also wanted an asset that he can turn into a stream of retirement income in 20 years. He had an additional $10,000 per year that he wanted to put to work.

This was the perfect client for IUL as he understood the power of potentially tax-free loans, living benefits and, most important, he also understood that his current life insurance coverage was on the “lean” side.

This is a great question and not the first time I have heard this question from a client or an agent. Thus, the reason for this article! It is a reasonable question because if IUL is a “flexible premium product” and if the client could possibly pay the same premium for a little higher death benefit, why wouldn’t he? Can he have his cake and eat it too?

The agent responded to that question with an answer that I thought was very well articulated. He said, “By minimizing the death benefit relative to the cash value we are able to keep the internal charges in the policy down, which allows for the product to accumulate more cash at a faster rate.”

This answer is very accurate because, as you know, the cost of insurance charges are assessed on the net amount at risk. To discuss this topic briefly with you, I thought I would include the following diagrams that I had previously trained this agent (and many others) to use.

In short, if you can keep the red cash value line and the green death benefit line as close to each other as possible, then, all else being equal, the COI charges will be minimized. That is because the COI factors are based on the net amount at risk. The IRS regulates how low the death benefit can go relative to the premium and cash value with Guideline Premium rules and Seven-Pay rules.

So, if one is better in the early years and the other is better in the later years, which option do we typically go with? Both! That is exactly why you see many IUL illustrations starting out at Option 2 but then switching to Option 1 after the premiums stop going in. You get to use the optimal option for both sides of the time spectrum.

In essence, the client wanted more death benefit than the $231k that was the “minimum death benefit” on this product but yet he also liked the accumulation potential to be as high as possible on the IUL. Can he have a golf club that can be a good putter and also a good driver? What route should he go? What did the agent recommend? To be continued…