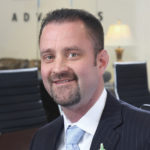 Micah Hesting joined The Leaders Group in July, 2015, as an advisor liaison and currently serves as relationships and business development strategist. Previous to his employment at The Leaders Group, Hesting spent more than seven years at Jackson National as an internal wholesaler for their variable annuity product line with just under $1 billion in sales. Hesting holds his series 6, 63, CFS, as well as Colorado Resident Producer License for Life and Variable Products. 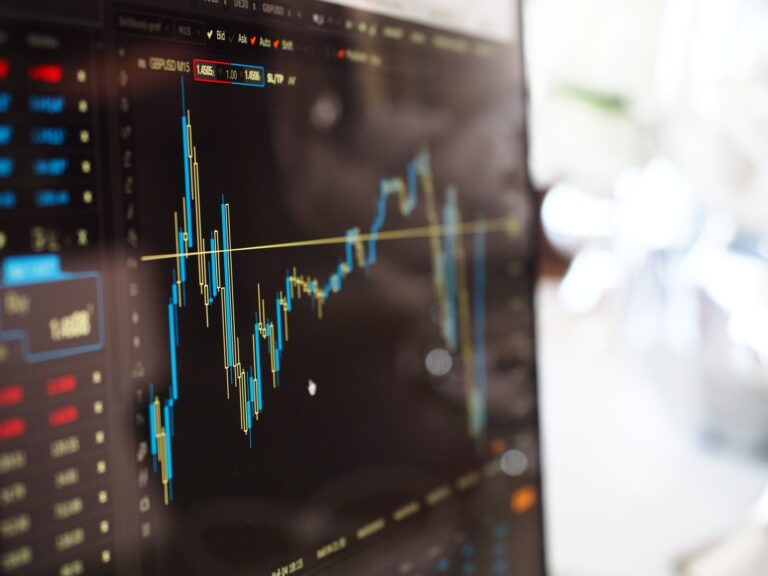 The RILA Market Is Evolving As Fast As It Is Growing 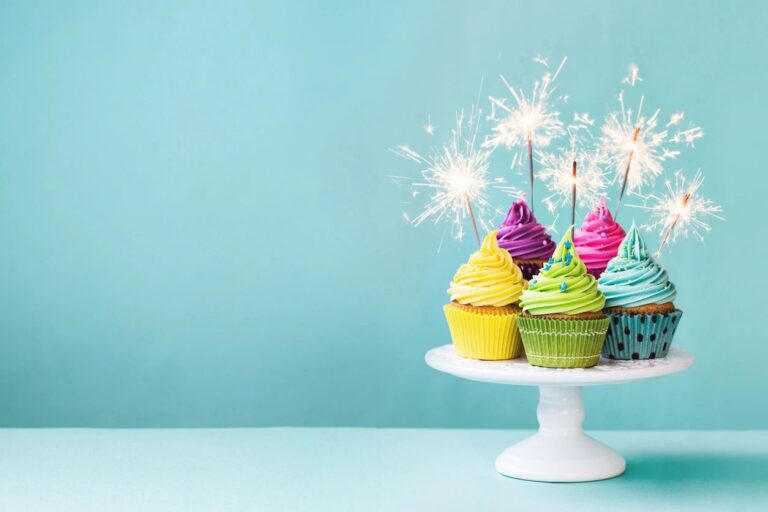 Have Your Cake And Eat It Too: An Investor’s Dream 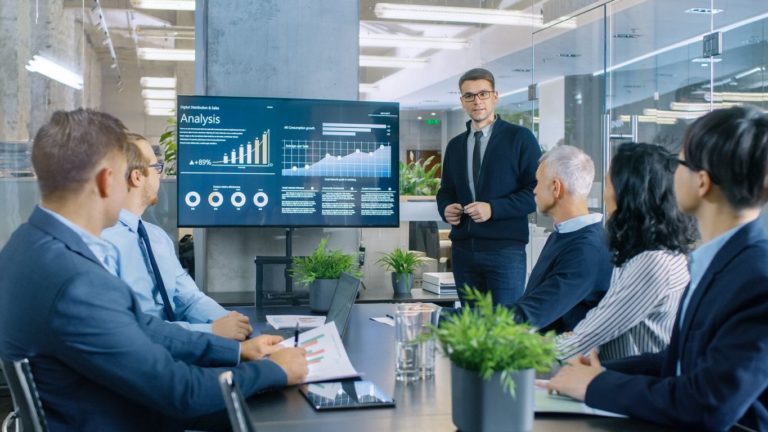 Strengthening Your Business Through Asset Protection